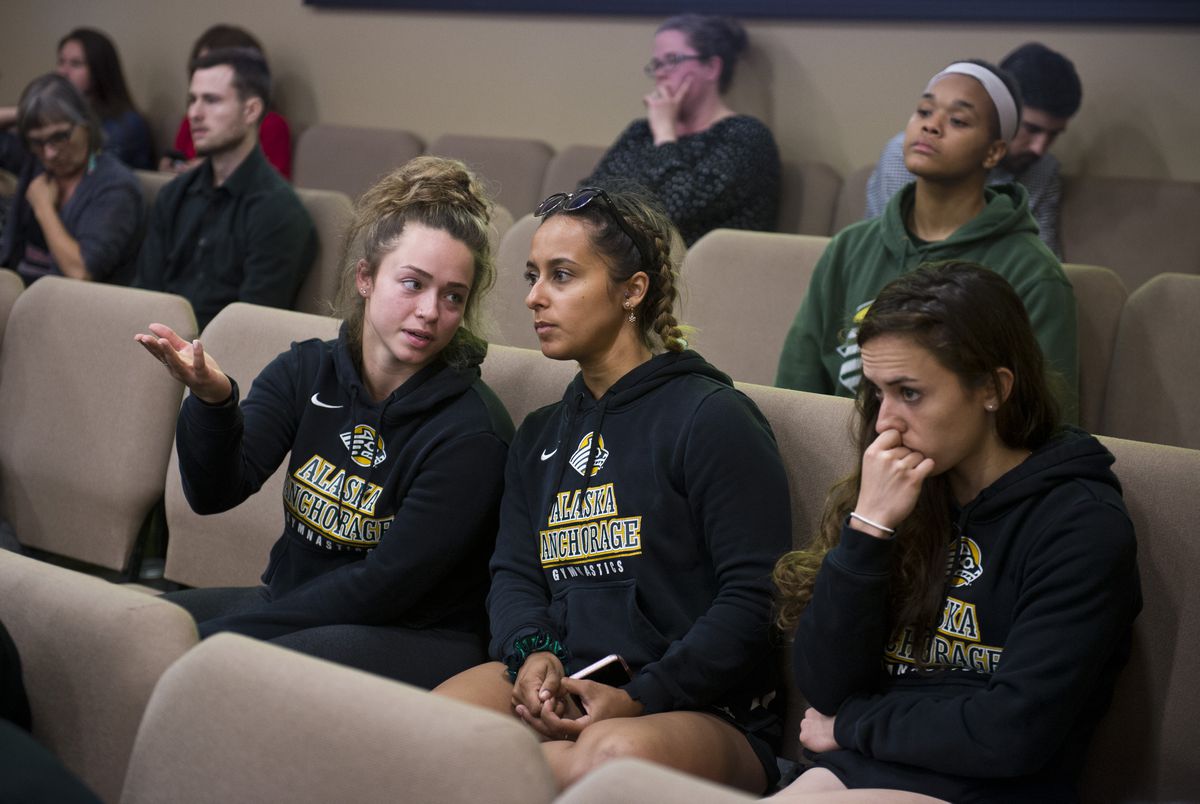 The University of Alaska is in crisis. All involved – Gov. Mike Dunleavy, legislators, UA President Jim Johnsen and the Regents — say they don’t want to hurt students. But my more than 40 years’ experience as a university executive and professor in Alaska, Outside and in countries around the world tell me that the sudden and drastic budget cuts now in play will hurt students.

During this year’s regular session, the Alaska Legislature reduced the UA budget by $5 million, but the governor, using his line-item veto pen, cut that by another $130 million. The resulting $135 million cut is certain to hurt students across the state.

I agree that the University of Alaska needs to reduce costs. Some have argued that the high costs are necessary with our geographically dispersed student population. But, even with students spread across Alaska, it’s clear that UA needs to slim down. How should that be done? A better approach would be to adopt a step-by-step, multi-year process, shrinking the budget to desired levels over a reasonable period. Under such a plan, independent of whether we end up with one university or three, the Board of Regents and President Johnsen could responsibly bring about the needed reductions.

Sudden and drastic cuts – like those the governor and his budget director want – have forced a panicky, “house-on-fire” response by the President and Regents, the opposite of a thoughtful and well-planned approach to cost reduction. It’s just not the way to run a university. What large organization can successfully absorb on three days’ notice, a budget cut of this magnitude? Not a commercial enterprise, not a social service organization and not a university.

K-12 education has tried to take a step in the direction of such careful planning through a forward-funding approach. Here, the Legislature would appropriate education funds one year in advance of the year in which it is needed, and this would eliminate the annual “pink slip” ritual, where teachers are laid off each spring only to be reinstated before the start of school the following fall. But even this common-sense approach has been challenged by the governor and his Attorney General.

Since I left my position as a UA executive and professor decades ago, I have funded scholarships and volunteered many hours with no compensation to help colleges and units across both the University of Alaska Anchorage and University of Alaska Fairbanks. This experience has given me a broad understanding of how things work within UA. Sudden course changes in such a large and diverse institution are no more likely to succeed than trying to quickly redirect the Exxon Valdez. College deans and department chairs need time to implement a transition and adapt to change. Switches to new modes of learning – like “e-learning,” also called “distance delivery” – need time to be implemented and successfully used by faculty and students.

Yes, it’s time to consolidate administrative units. Staff morale will inevitably be damaged by layoffs, but if tenured professors are terminated, the effects will reach far beyond those individuals. As word spreads across the academic world, it will be difficult or impossible to recruit new, young professors, who are, after all, the lifeblood of any university. The damage will take decades to repair, impeding UA’s progress for a long time to come. And as a result, students – the same students no one wants to hurt – will be affected. Some will not finish their degree programs. Some will not pursue their preferred careers. And some will leave Alaska.

Is there still time for a course correction? Perhaps. The Regents’ much-publicized declaration of exigency can be reversed. The Legislature has passed an appropriation bill that would result in only a $25 million cut to the UA budget, and this could be the first step in a planned multi-year budget reduction process.

Gov. Dunleavy must now decide whether to approve this appropriation or veto some or all of it. The next move is his.