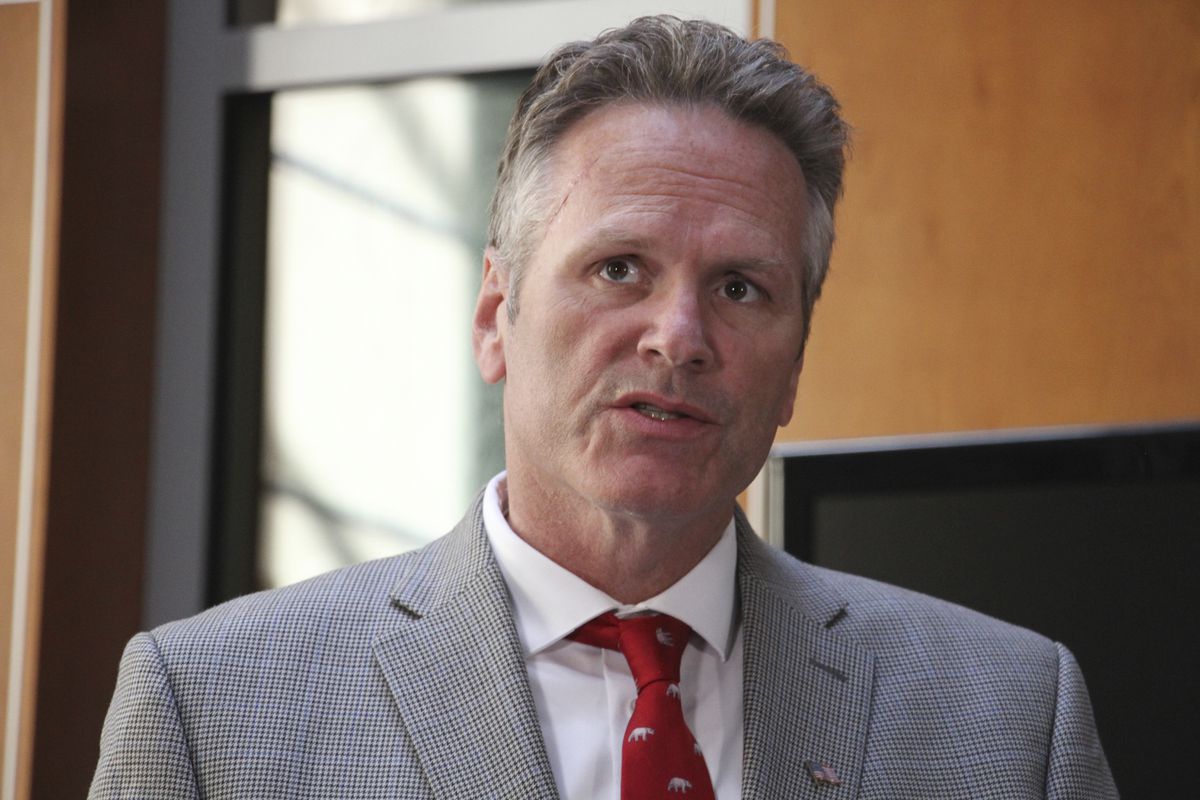 I had a professor in law school who frequently said “constitutional government is like playground basketball; if you care more about winning each round than about respecting your opponent in the spirit of the game, pretty soon there won’t be a game at all.” What my professor meant by this is that some of the most important constitutional norms are “go without saying” rules that can only be enforced by elected leaders’ self-restraint. You will not find these rules by looking to statutes or casebooks or even constitutions. Just like kids playing playground basketball cannot look to a referee to police the game by enforcing things written in a rulebook, citizens cannot rely on courts to uphold some of the foundational commitments of constitutional governance.

Violating these unwritten rules is sometimes called “constitutional hardball.” To illustrate this idea with an example from the United States Constitution, consider the following: Article IV, Section 3 of the Constitution authorizes Congress to create new states. It also expressly allows Congress to divide existing states into new ones with the permission of those states’ legislatures. Suppose the Democrats win the 2020 presidential and congressional elections. And suppose that the new Democratic congress coordinates with the Massachusetts Legislature to divide Massachusetts into 100 new states. One state would encompass everything outside of the Boston metropolitan area. Greater Boston would then be gerrymandered into 99 new states, all of which would overwhelmingly support the Democratic Party. The Senate gets 198 new Democratic Senators and Congress is blue forever.

Not a word of the Constitution is violated in the above example. Thus, no court could step in and reverse this action. But everyone still acknowledges that dividing states to capture the Legislature is “against the rules” even if it is, technically speaking, “legal.” Our democracy just can’t take that kind of hardball. The system survives because people in power show some self-restraint, rather than insisting on every advantage that the written rules technically allow them to exploit.

Gov. Mike Dunleavy and his administration have repeatedly engaged in state-level constitutional hardball, damaging our democracy and raising serious questions about the limits of the governor’s authority and Alaska’s separation of powers. I can think of four obvious examples where the governor has failed to exercise the self-restraint necessary to sustain a healthy, well-functioning state government.

First, immediately after Dunleavy was elected, he required state employees to submit what were essentially loyalty oaths if they wanted to keep their jobs. The governor’s chief of staff at the time expressly said he wanted state employees to commit to working on the “governor’s agenda.” Shortly after establishing this political litmus test, Dunleavy unceremoniously fired several state employees — a move that was potentially illegal. But even if Dunleavy’s actions were permissible by the letter of the law, they violate the spirit of constitutional governance. State employees take an oath to uphold Alaska’s constitution, not Dunleavy’s political agenda. Dunleavy’s behavior therefore damages the apolitical nature of state employees’ work and undermines their commitment to work for all Alaskans — regardless of political preferences.

Second, Dunleavy violated the statutory timeline for filling a judicial vacancy because he felt the judicial council ought to have selected different candidates. Alaska’s judiciary has been admired throughout the United States for its independence and dedication to selecting judges based on merit, rather than political orientation or popularity. By refusing to appoint a judge selected by the judicial council, Dunleavy violated both the letter and the spirit of Article IV of Alaska’s constitution. In the process, Dunleavy did violence to Alaska’s commitment to a robust, independent judiciary.

Third, Dunleavy slashed the judiciary’s funding because he disagreed with a decision handed down by the Alaska Supreme Court. This is perhaps the paradigmatic example of constitutional hardball. No textual provision of Alaska’s constitution is obviously violated by the governor reducing funding for the courts. But the separation-of-powers principle — a hallmark of our constitutional democracy — is gravely threatened when the executive tries to hold the judiciary hostage. I hardly think Dunleavy would think it appropriate if a future progressive in the governor’s mansion slashed funding for the judiciary because he or she felt the Alaska Supreme Court wasn’t doing enough to combat climate change or was failing to provide sufficient access to abortion.

Fourth, the way the Dunleavy administration handled the governor’s line-item vetoes smacks of constitutional hardball. After Dunleavy called a special session in Wasilla and vetoed hundreds of millions of dollars from the Legislature’s duly enacted budget, the attorney general, Kevin Clarkson, publicly announced that the governor has the authority to call a special legislative session “literally anywhere,” including on the side of the highway. It is dangerous to suggest a governor could use the line-item veto to gut an appropriation bill passed by the Legislature, then order a special session in Adak, for example, to avoid a veto override by the Legislature. It is again helpful to consider how Clarkson and Dunleavy would react if the shoe were on the other foot. I doubt they would be cheering if a future governor were to use his or her veto power to slash the PFD, then call a special session in Unalaska to avoid a legitimate legislative response.

Even if calling a special session anywhere in Alaska is, technically speaking, “legal,” our system cannot take that kind of hardball. Just like the Democrats dividing Massachusetts in the introductory example would be weaponizing the United States Constitution for partisan ends, the governor hosting a special session outside the capital to avoid a veto override weaponizes Alaska's constitution to undermine representative democracy.

It may seem unusual to liken constitutional governance to playground basketball. But the analogy is apt. If some players care so much about winning that they violate the unspoken code of the game, then other players will retaliate; the tacit rules that kept the game going fall apart; and pretty soon there is no game left at all. Similarly, if Dunleavy continues his destructive agenda, then he should not be surprised if other actors retaliate; future governors cite the “Dunleavy rule” for their own constitutional hardball; and pretty soon, the unspoken rules that keep our democracy going no longer exist.

Brett Frazer is an attorney working for a private firm. He recently co-authored an article in the Alaska Law Review, where he wrote about the history of Alaska’s judiciary. Mr. Frazer is also a 2012 graduate of the University of Alaska Anchorage. During college, Mr. Frazer was awarded the Truman Scholarship and was a member of the Seawolf Debate Program.