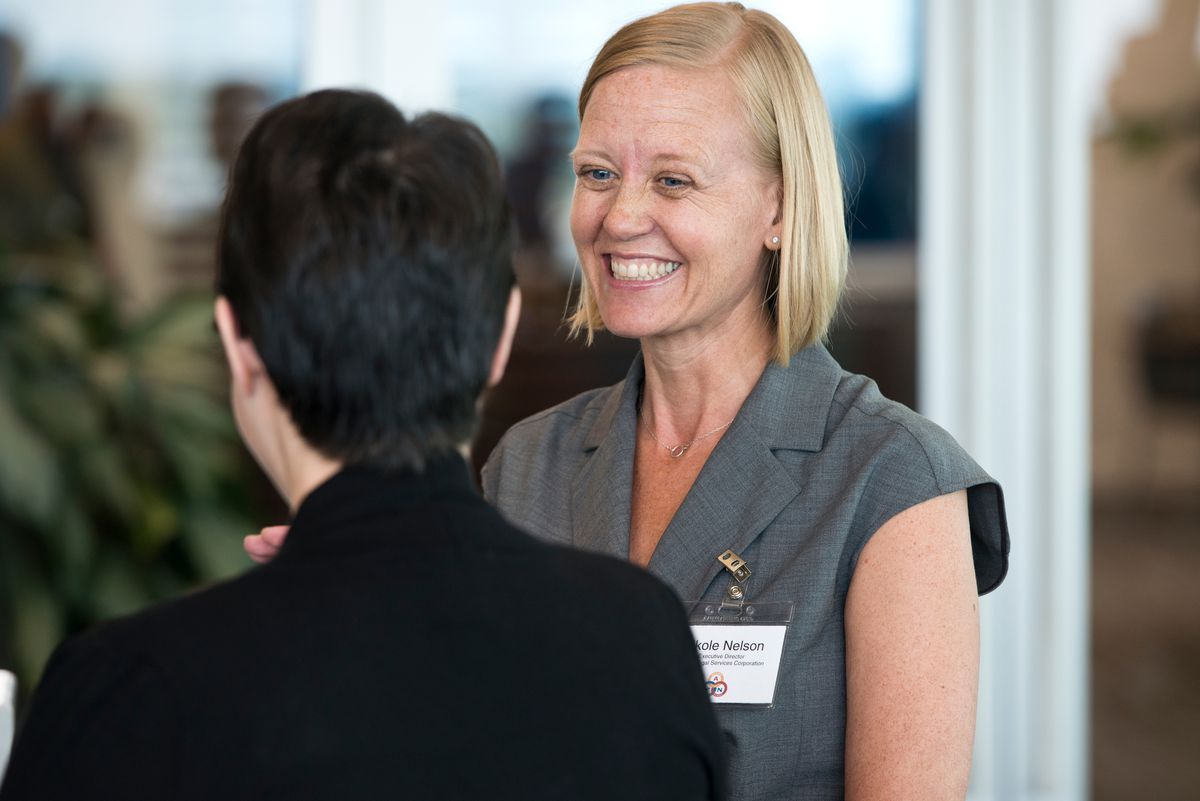 Gov. Mike Dunleavy’s red-pen cut of all state funding to Alaska Legal Services Corp., or ALSC, which helps provide essential legal services to domestic violence victims, undermined our common commitment to improve public safety and betrayed the governor’s promise to help crime victims no matter the cost. Through ALSC, the state helps improve public safety by connecting volunteer attorneys with victims of domestic violence and sexual assault. Aware of the imminent damage to domestic violence victims, the Legislature gave the governor a second chance to support them. And thankfully, the governor took the opportunity, announcing Wednesday that he has agreed to continue state funding for these vital services.

The most memorable case in my 30-year legal career was representing the victim of domestic violence in her divorce. In 1996, the court convicted her husband of domestic violence assault and found him a “worst offender” for savagely beating his stepdaughter — my client’s young daughter — so severely that the naturally gel-like substance of her eyes had liquefied. Bone chips floated in the fluid of her eyes and the eye doctor described her 11-year-old eyes as those of a 45-year-old. Ten years later, my client finally divorced her abuser shortly after his release from prison for another assault. As we walked out of the courtroom, she asked what would happen next. When I assured her that the divorce was complete and she never had to live with him again, she broke down in tears of joy.

But my work and the work of countless other pro bono — for the benefit of the public — attorneys would never have been possible without administrative support from ALSC and the Alaska Network on Domestic Violence and Sexual Assault, or ANDVSA. The capable staff of these nonprofits have built a reliable way to assign pro bono attorneys to domestic violence victims. Without this staff support, I would have had no way to meet my client, and she might still be living with her abuser — a worst offender.

The governor continues to recognize Alaska’s high rates of domestic violence and sexual assault, but his cut to services vital to victims of these crimes was inexplicable. Recognizing that, perhaps, the governor did not understand the true impact of vetoing the ALSC funding, the Legislature added those funds back in HB 2001 to give Gov. Dunleavy a second chance.

During Sen. Sullivan’s recent presentation to the Federal Bar Association in Anchorage about the Power Act, Attorney General Clarkson announced his decision to continue the tradition started by then-Attorney General Dan Sullivan to allow the state’s attorneys to provide pro bono counsel to victims of domestic violence. After the announcement, I talked with the attorney general about the governor’s earlier cut to ALSC funding and reminded him that “It’s hard to be a pro bono attorney if you don’t have a client.”

Thankfully, the governor and the attorney general recently announced that the governor would now protect the funding for ALSC. But every time the governor “rolls back” an earlier veto, it reminds us of the interdependent and sometimes fragile foundations for our state that we have built over the past 60 years of statehood. And with each “learning opportunity,” we question the governor’s apparent inexperience and lack of understanding about how we built Alaska. Moving forward, we must continue our commitment to improve public safety and make fact-based decisions.