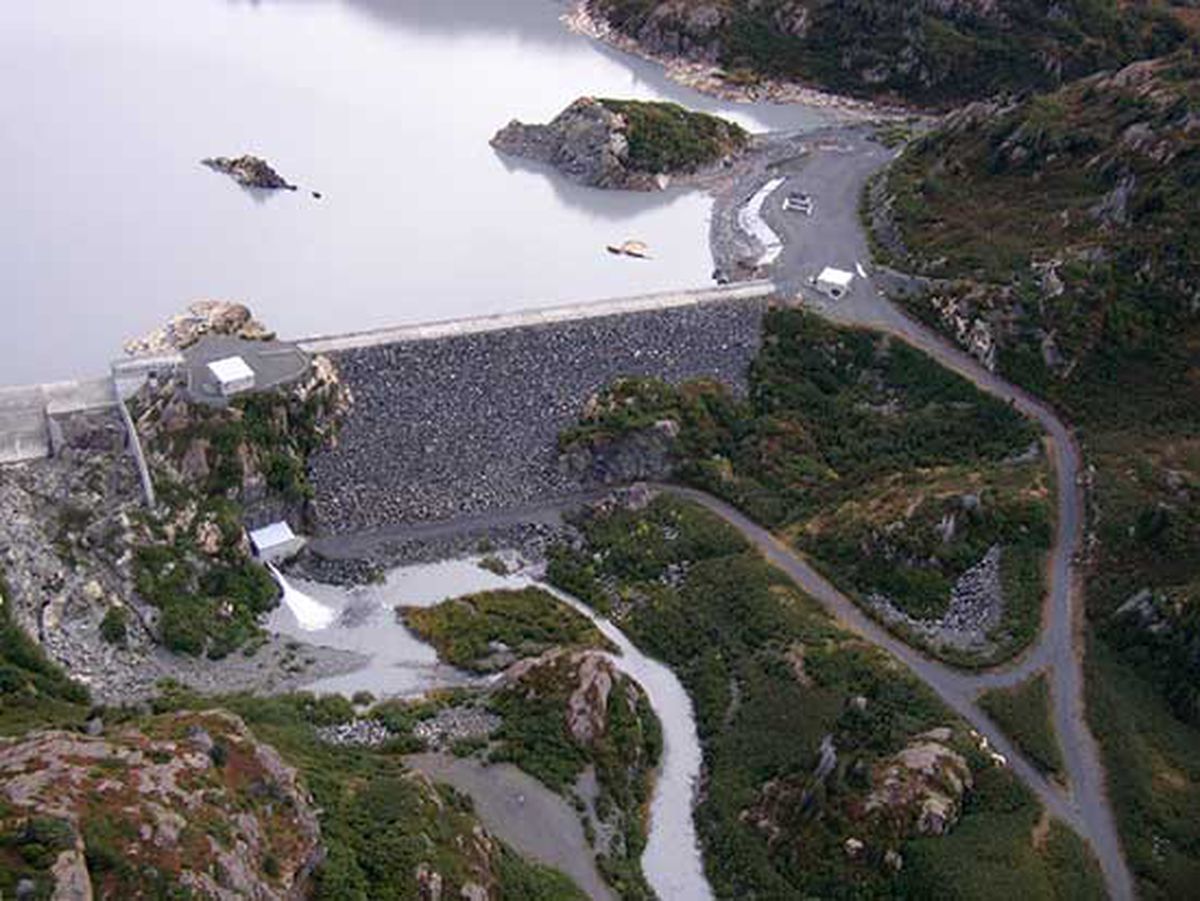 Power Cost Equalization, or PCE, has been a topic of great interest in the news recently, with a variety of opinions expressed about the $1 billion endowment fund that provides PCE funding. The Alaska Energy Authority, aka AEA, administers this program, which reduces the high cost of electricity in rural Alaska for residential and community facility customers. The program serves 84,000 Alaskans in 194 communities that are largely reliant on diesel fuel for power generation. In fiscal 2018, these rural customers received more than $26 million in PCE payments.

Another AEA project, Bradley Lake Hydro, is a 120-megawatt hydroelectric facility located at the east end of Kachemak Bay, near Homer. Bradley Lake is the largest renewable energy project in Alaska and provides some of the cheapest power on the Railbelt grid at approximately 4.5 cents per kWh. This power is shared between the Railbelt utilities and meets 8-10% of total Railbelt demand.

AEA owns another major Railbelt electric project: the Alaska Intertie, a 170-mile-long transmission line between Willow and Healy. It provides a critical link between Southcentral utilities and Golden Valley Electric Association, or GVEA, in Fairbanks. The Intertie primarily carries relatively cheap Bradley Lake and natural gas-fired power to GVEA. This allows GVEA to reduce its consumption of more expensive fuel oil and the associated emissions. It also allows GVEA to provide spinning reserve and other benefits to Southcentral utilities.

AEA funds and constructs energy projects in rural Alaska as well. Since 2000, AEA has constructed or upgraded more than 100 bulk fuel projects in rural Alaska. Most of these were consolidated village tank farm projects funded in part by the Denali Commission. With Denali Commission and state funding, AEA has constructed or upgraded more than 80 powerhouses in rural Alaska. Many of these projects incorporate technological advances such as modular powerhouse construction, marine manifolds on diesel engines to maximize heat recovery, and used-oil blending systems to reduce cost and the risk of environmental contamination.

Since 2008, AEA’s Renewable Energy Fund, or REF, has awarded more than $250 million in state funds for renewable energy projects. These range from solar photovoltaic modules in Kaltag, to seawater heat pumps in Seward. Kodiak Electric Association’s success with its REF-funded wind and hydro projects has attracted international attention, and helped the utility achieve its goal of generating more than 98% of its power from renewable energy.

From PCE to renewable energy and management of its critical energy infrastructure, AEA provides benefit to Alaskans across a broad spectrum of energy technologies and policies. It is imperative that Alaska continues to pursue energy projects that will provide sustainable, affordable power, which is the backbone of economic development and healthy communities. Learn more at akenergyauthority.org.

Curtis Thayer serves as executive director of the Alaska Energy Authority, or AEA. AEA was established in 1976 as an independent and public corporation of the state of Alaska, with the explicit purpose of assisting with the development, operations and financing of energy projects around the state.