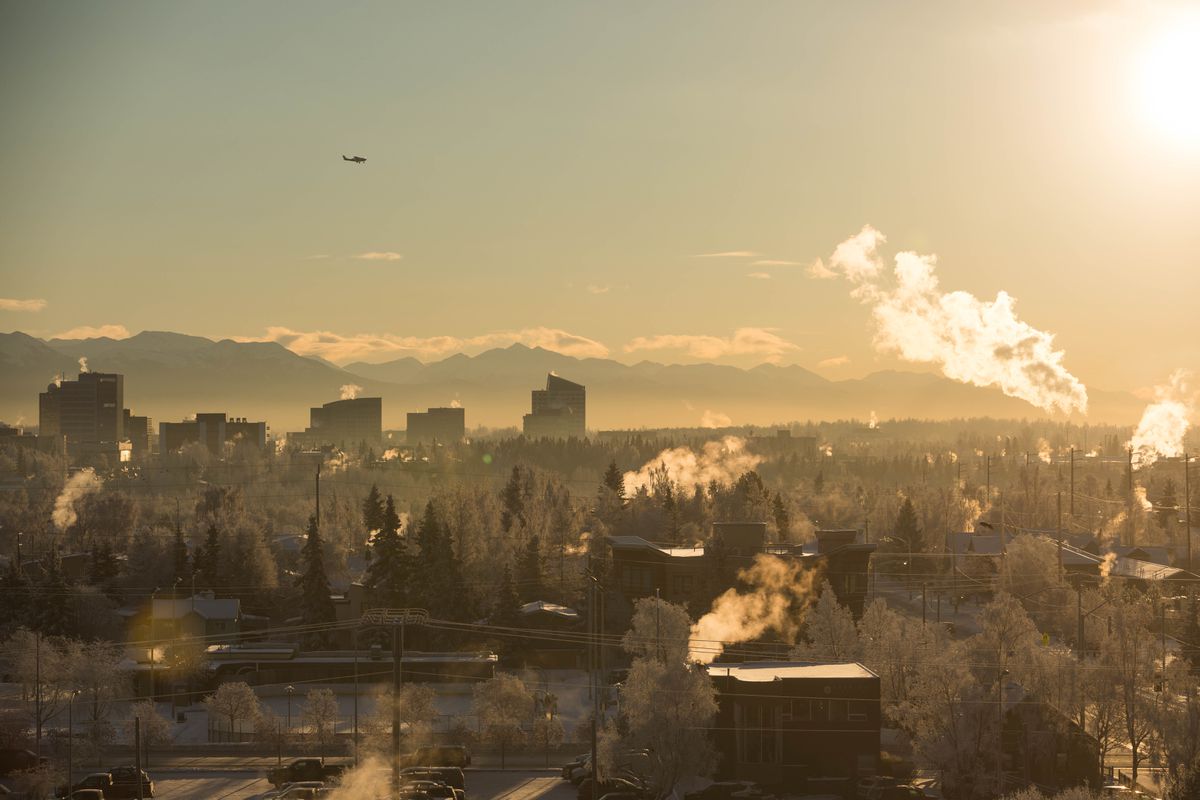 Alaska’s Weatherization Assistance Program (WAP) funding was zeroed out in August for the 2020 program. A small amount of federal funding is still available, but it is difficult to administer WAP statewide without added state funds given the challenges and logistics of implementing it throughout the state.

For those unfamiliar with WAP, the most important and primary goals of WAP are to increase the energy efficiency of dwellings occupied by low-to-moderate income persons, reduce total expenditures in those households and improve the health and safety of those occupants — especially the most vulnerable which include the elderly, persons with disabilities, families with children, and those with the highest energy burdens who are least able to afford higher energy and utility costs.

WAP has been a valued energy-saving, wealth-building and health and safety program in Alaska for more than 40 years. It was born out of the 1970s oil crisis and seen as an alternative energy resource that helped reduce dependence on fossil fuels. Since 1978, thousands of Alaska’s households have been served by WAP. More than 20,900 households have been served since 2008. Nearly every person in Alaska has either benefited from WAP or knows someone who has.

As energy expenses decrease because of the installed measures, households become less dependent but also healthier, safer and more affordable, which helps contribute to self-sufficiency. Alaska, as a whole, then profits from dollars saved on reduced energy assistance, health care expenses, senior and homeless services and on increased availability of affordable housing. Dollars spent on weatherization are invested directly into the local economies. Local people are trained and hired and the knowledge is reinvested into new construction and other community housing projects.

In August 2012, AHFC published a WAP outcomes report based upon completed weatherization projects throughout the state from April 2008 through March 2012. The report found that the average statewide energy savings for households was 28% for single‐family homes and 18.5% for multi-family units. These achievements continue to benefit households years after the weatherization is completed.

For decades, Alaska’s weatherization program has been recognized as a leader in building science throughout the national weatherization network. What WAP does not provide in direct assistance to those outside the eligibility requirements, it does provide to all Alaskans in shared expertise and experience. Not only has WAP helped thousands of Alaska households directly, but the innovative techniques, applied technologies and accumulated knowledge developed, utilized and disseminated by weatherization professionals over the decades has contributed to today’s home performance and building science understanding. This has improved the energy efficiency, ventilation, moisture control and indoor health now standard in housing construction.

Just about all Alaskans have directly or indirectly yielded positive returns from WAP beyond the program participants. In fact, WAP could be compared to a supplemental dividend or additional revenue source. But economic indicators within Alaska have often minimized efficiency and conservation as the vital energy resource other states have capitalized on. Many states and utilities — and even at the federal level — have been using conservation and efficiency as an essential energy resource for decades because of its positive economic and environmental returns. It is the cheapest, most rapidly achievable and cleanest energy resource. Cumulative energy savings from programs like WAP contribute to reduced spending for supply-side energy resources, new generation or upgrading existing energy systems.

The challenges of weatherizing different existing housing types in various degrees of physical and habitable condition, often built by unconventional construction methods and of different ages, in diverse regions and climates throughout Alaska has provided weatherization professionals a unique vantage point few housing contractors or research institutes ever encounter or experience. AHFC has been a stalwart leader in addressing the challenges Alaska’s housing requires and prioritizing the benefits of WAP.

Eliminating WAP funding — which has saved thousands of households money, benefited the state’s economy and quality of life, reduced individual and statewide costs, and transferred invaluable knowledge — is inconsistent with the professed economic priority of encouraging growth. Eliminating state funding for WAP reduces the budget in the short term, but increases future energy, health and affordability costs in the long term, thus thwarting the intent of encouraging growth and exacerbating unintended future consequences for all Alaskans.

Todd Hoener is chairperson of the Policy Advisory Council, a group of seven unpaid volunteers representing regions across Alaska and responsible for advising Alaska Housing Finance Corporation on the development and implementation of WAP. This commentary is his opinion alone and not the PAC or AHFC.