Perspective, gratitude and hope after a decision in Alaska’s swimsuit controversy 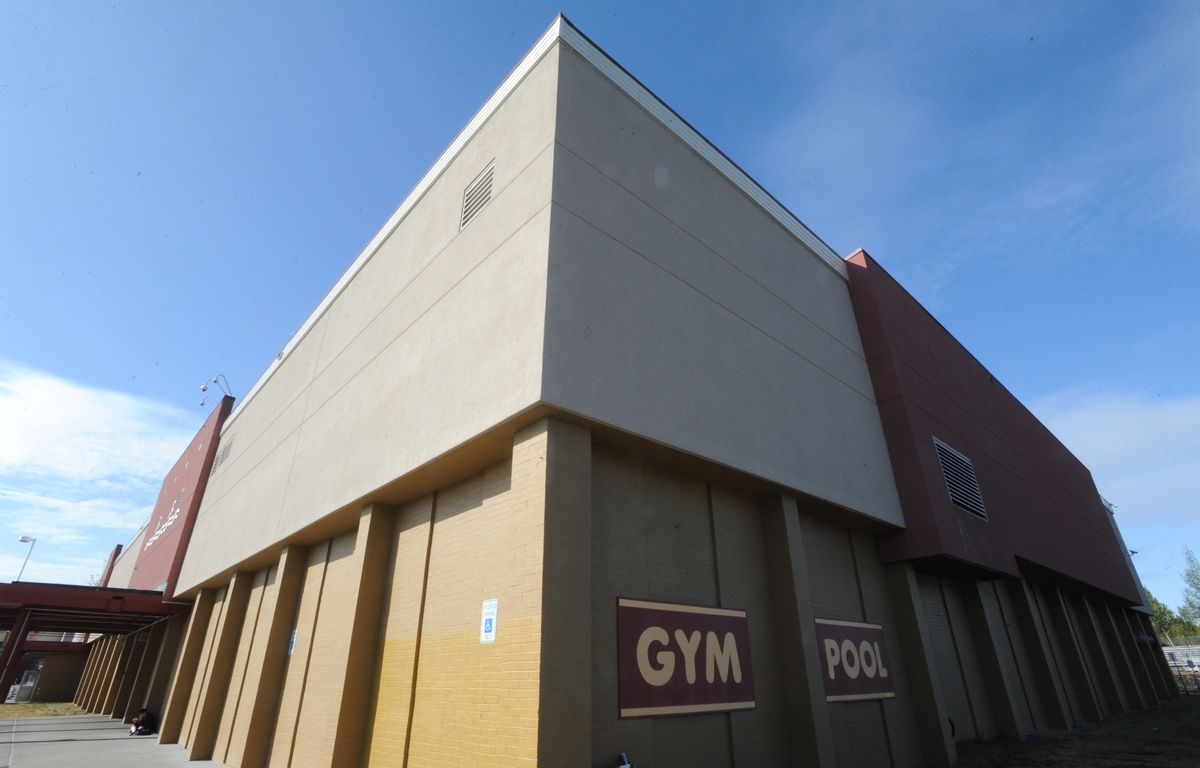 The blog post I authored attracted attention in a way that no one could have imagined, and while the outcome of it was positive, it was made public knowing it presented a huge personal risk. Still, it was the right thing to do, and so it was brought forth despite high stakes.

Anchorage School District made the correct decision Tuesday night, and everything that has come to pass since the original post was published is more positive than anyone could have anticipated. Now is a good time to bring perspective, gratitude and hope to the table on the heels of their decision.

Vilification was never the end goal of the endeavor to speak out against what was perceived as an act of injustice in Friday night’s disqualification. Instead, this was an effort to stand up for the athletes, to give them a louder voice and to let them know if nothing else came of this, at the very least they are not alone. An act of discrimination took place, and while we don’t have to agree on its exact nature, we can all concur that the pursuit of fair and equitable treatment for each student athlete is a common goal. Anyone who supported the disqualification is not a bad person and their hearts were in the right place. They were motivated by their concern over what they perceive as examples of deteriorating standards of modesty and morality in the swimming community, and what has unfolded from that concern is a collection of unintended consequences. Coaches, officials, volunteers, parents and athletes involved with competitive swimming in the state of Alaska are wonderful human beings, and the light cast on the community by this isolated incident does not represent them as a whole.

Gratitude must be expressed for the swift action taken to overturn the disqualification of Dimond High School’s athlete and for the wisdom employed by the Anchorage School District in arriving at that decision. Support from the community, as well as encouragement from family and friends in bringing this incident into the light, are appreciated beyond measure as well.

We are hopeful that the girls who have been targeted no longer feel threatened or alone in their struggles against all the negative attention they have received in the past year and that, as a community, we can see this issue put to rest at last. Furthermore, we hope that anyone who still feels strongly about the perceived lack of modesty and morality in the swimming community will feel encouraged to tackle the issue at a higher level by contacting the governing bodies with the power to make the rule less subjective or by holding suit manufacturers accountable for failing to provide a larger selection of full-coverage options. Those perspectives are important as well, but we need to make sure they are addressed in a different manner that they have been during the past year.

May this incident and its resolution, as well as any future developments that may come of it, serve as a beacon for anyone who is facing discrimination. May they feel it is possible to stand up, speak out, gather support and receive justice for their cause.