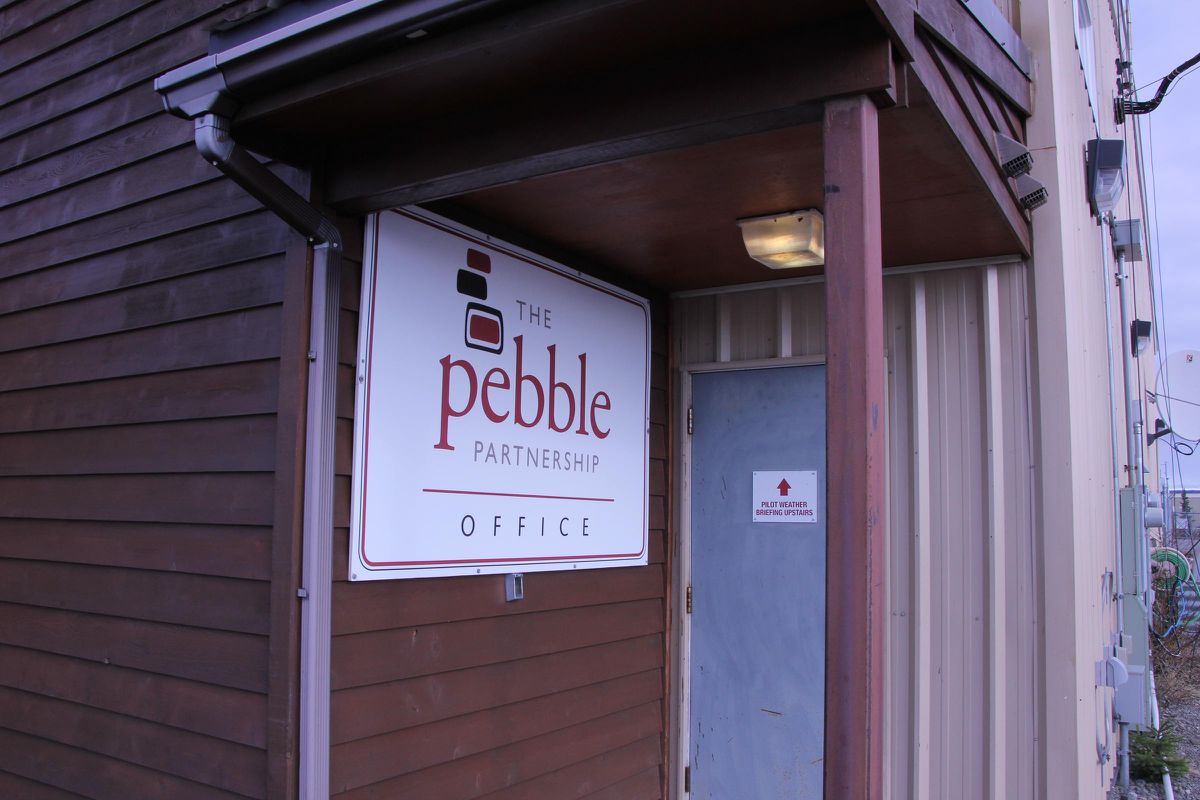 This is rich. The same federal biologist who could barely contain his excitement about the possibility of a preemptive veto of the Pebble Project gets to chastise one of the most comprehensive environmental data sets ever assembled for a mining project. Retired UFWS biologist Phil Brna said the following before the Environmental Protection Agency began its Bristol Bay Watershed Assessment, the so-called “science” it intended to use to kill Pebble preemptively, about the EPA plan to go after Pebble: “this (the decision to preemptively kill Pebble) is going to happen and it’s going to get bloody. I am looking forward to it!”

In his regulatory role, Brna had clearly made up his mind about Pebble before any analysis had been done on the project and before a detailed mine plan had been submitted for permits. Brna joined others within the federal regulatory agencies who wanted to stop Pebble without the benefit of a full, fair and lawful review via the permitting process. There is bias and then there is Brna bias. Brna’s recent piece in the Daily News about the sufficiency of Pebble’s environmental baseline studies and current federal permitting process for the project illustrates a bias against development that runs deep among some in the federal bureaucracy.

Over the years, a range of environmental, engineering and other technical studies and data gathering were undertaken for the Pebble prospect by more than 50 different firms with more than 230 scientists, engineers and other professionals doing the work, many with a long history of doing this work in Alaska. Every one of them would defend the quality of the work they undertook for the project.

Here is a short summary of the work that is behind Pebble environmental baseline data gathering:

It is worth noting that this only represents that data that met our high-quality assurance/quality control standards. If it did not meet our protocols, we did not use it. These are the same type of standards that government agencies, such as the U.S. Geological Survey, hold themselves to. There were also wildlife studies, marine studies, subsistence and traditional knowledge interviews, soil studies, geochemical analysis and much more. You can look for yourself via pebbleresearch.com and via the USACE project website at pebbleprojecteis.com.

The data gathered from this effort were key in developing a mine plan that ensured the environmental values of the area were protected and in the responses to hundreds of information requests from the regulatory agencies evaluating Pebble. These include the overall project plan for Pebble, details on ground and stream water management, how the design avoids impacts on the salmon fishery, protection of endangered species, and how the project has been designed to withstand earthquakes.

Brna’s confused notion that Pebble did not want to know about the environmental impacts from the project are simply false. The environmental data gathered were critical in making sure the Pebble team could say with confidence that the mine plan would not harm the fishery or water resources in the area.

Brna also claims that the DEIS for Pebble is “deeply and fatally flawed” without one fact to support his opinion, which is deeply rooted in his disdain for the project. For his inherent bias against the project, Brna was given a seat at the table in crafting a part the flawed Bristol Bay Watershed Assessment that looked at hypothetical mining scenarios for Pebble intentionally crafted to show negative impacts. To compare this work with the review of an actual plan for Pebble development is the textbook definition of irony.

Brna’s issues with the draft EIS are thus not really about substance or science but that the USACE waited for all available science and data before proceeding. The U.S. Army Corps of Engineers wisely did not rush to judgment, as the previous administration’s Environmental Protection Agency did, with Brna’s vocal support. As Brna himself admits, the Pebble permit application process should be “open and transparent.” But his letter does not contribute to such a process when it obscures his biases and role in past efforts to kill the Pebble mine without any scientific record to support it. The USACE’s thorough and deliberate EIS process should continue. The Pebble technical work is appropriate, sound and defensible. Just because Brna disagrees with conclusions the USACE has reached does not mean they are wrong.

Mark Hamilton is the executive vice president of external affairs for the Pebble Partnership.