I’m leaving Alaska. But I want you to keep fighting for what makes our state special. 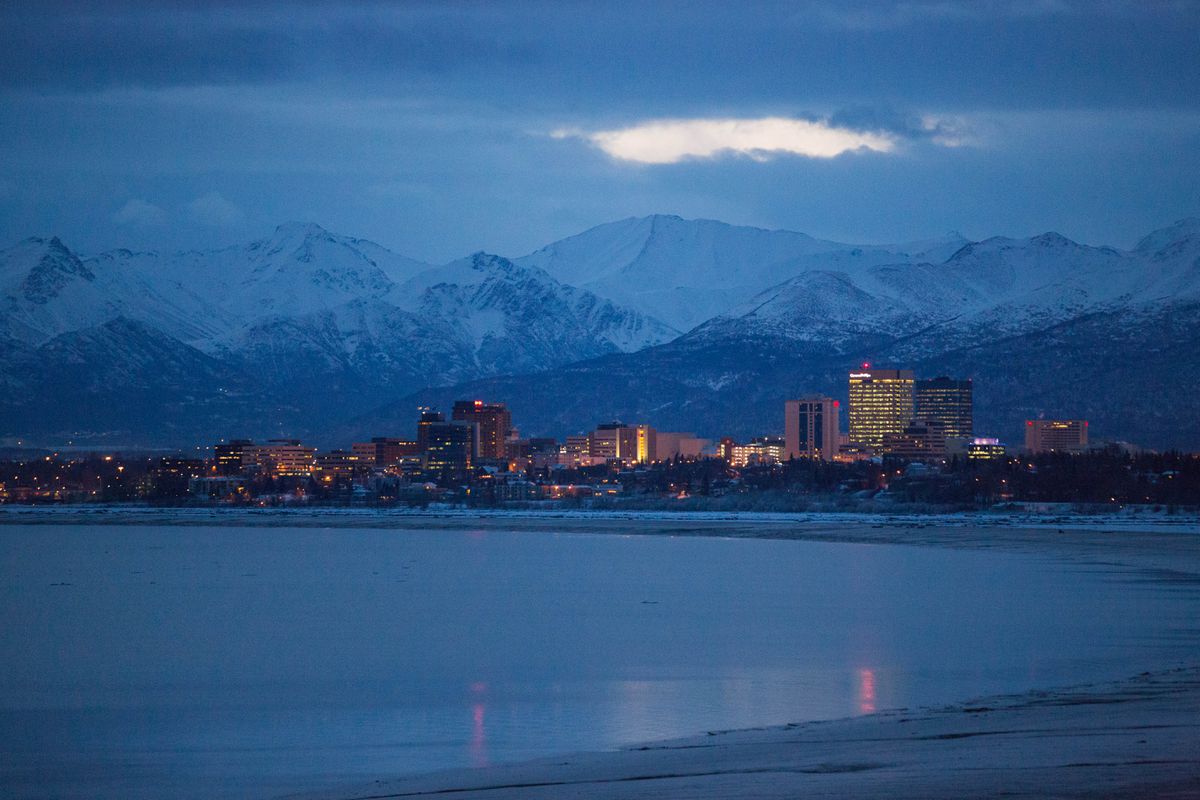 After a lifetime in Alaska, I’m moving out of state. As I write these words, I’m not sure they’ve sunk in. The first question asked about my departure is if it is motivated by Alaska’s political turmoil. The answer is no. It’s simply time to do something different for this season in life.

This transition has made me reflect, however, on Alaska’s growing-up years, which were also my growing-up years. I was born before oil started flowing through the trans-Alaska oil pipeline, and I’ve lived through the state’s booms and busts. I’ve received every Permanent Fund dividend since the program’s inception. For the past 20 years, I’ve viewed these issues up close through the lens of the political process.

It’s annoying when people moralize as they leave. While I’m trying to avoid that, I want to share some reflections on Alaska’s gifts and challenges. First the gifts – and oh, Alaska has been bountiful. I count among Alaska’s gifts a great public education, supportive and healthy communities, dear friends and mentors, a broad worldview and challenging professional opportunities. Among those gifts, but at the bottom of the list, is the dividend. While the dividend is important (to some more so than others), the gifts that shaped my life were a product of community and of the self-sacrifice necessary to have a functioning government and civil society.

On to the challenges. To live here, you are probably wild at heart. Alaska attracts the independent, the risk-takers, the free spirits. When times were tougher, the independent had to band together to help each other. We’re now far removed from those days, and our independence has recently manifested itself in some quarters as something uglier and less virtuous. Take for example, the dividend. What used to be an amazing gift, the bounty left over after we had addressed our responsibilities, has become a right worth asserting at the cost of a functioning society. Rights are important, but so are responsibilities. To have an Alaska worthy of our children and our children’s children, we must embrace our mutual responsibilities as strongly as we embrace our rights.

My roots run deep. My extended family is in Alaska. My oldest child plans to return after college. I hope for all of us that Alaska has a thriving economy, safe cities and villages, excellent schools and the spirit of community that I remember from my youth. Those things can’t be taken for granted. They must be built, with mutual sacrifice and a commitment to the good of the whole. They are not individual rights, but responsibilities we share as citizens. Alaska is at a fork in the road. Will we embrace responsibilities along with rights? Or will we sacrifice the collective good on the altar of individualism?

Becky Hultberg is the president of the Alaska State Hospital and Nursing Home Association. She submits this piece not on behalf of ASHNHA, but as a lifelong Alaskan and a past Commissioner of the Department of Administration, who has been involved in the political process for the last 20 years.