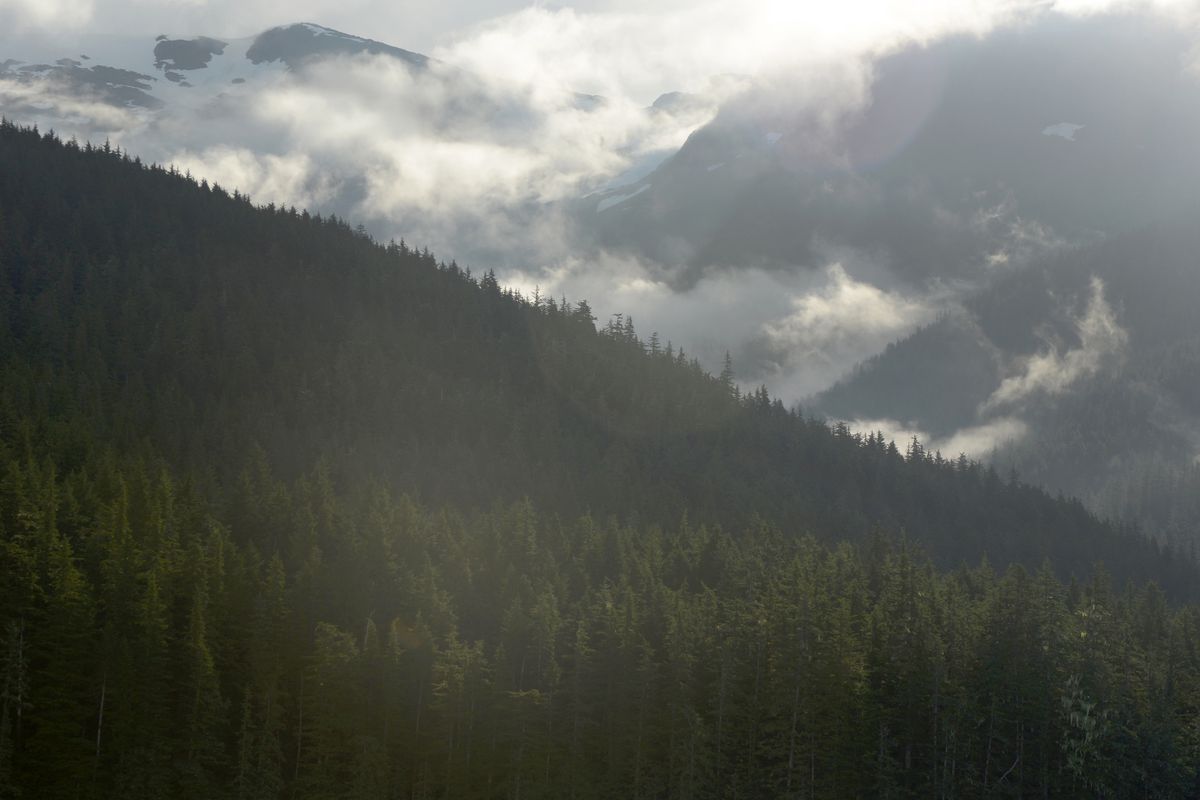 Almost two decades have gone by since reasonable development has been allowed in the Tongass National Forest. Environmental groups have long, and successfully, promoted federal blockage of access to most of the 16.9 million-acre Tongass National Forest. The Alaska National Interest Lands Conservation Act of 1980 (ANILCA) and the Tongass Timber Reform Act of 1990 (TTRA) collectively designated 5.6 million acres of the Tongass as wilderness. Eight days before President Bill Clinton left office, the 2001 Roadless Rule (which was promulgated in 15 months) set aside another 9.4 million acres as roadless areas. In combination, these laws and regulation have resulted in the loss of 4,200 jobs in the timber industry and substantial interference with mining and renewable energy development.

The Clinton administration justified the national 2001 Roadless Rule on the ground that there was a need for a national-level “whole picture” review of all National Forest roadless areas because: “Local management planning efforts may not always recognize the significance of inventoried roadless areas.”

This midnight rule was applied to the Tongass by the Clinton administration after the National Environmental Policy Act process was complete and there was no longer an opportunity for comment, even though the Tongass did not fit the purpose and need for the 2001 Roadless Rule. This is because unlike all other National Forests, the Tongass had already undergone two Congressional reviews and a Washington office, secretarial review in 1999 that collectively set aside over 6.6 million acres of Tongass roadless areas as wilderness and other restrictive land use categories prior to promulgation of the Roadless Rule. The Roadless Rule’s statement of Purpose and Need did not justify or explain why a fourth review of the Tongass roadless areas was needed to achieve the “national level” “whole picture” objective of the Roadless Rule.

In 2001 the state of Alaska sued the Forest Service on the ground that setting aside 9.4 million acres of the Tongass violated ANILCA section 1326 (a), the “no more” clause, among other things. On June 10, 2003, the state of Alaska and the Department of Justice settled the Roadless Rule litigation. In December 2003, USDA promulgated an interim rule, 36 C.F.R. 294.14 (d), temporarily exempting the Tongass from the Roadless Rule.

In so doing, the Secretary stated:

“Because most Southeast Alaska communities are nearly surrounded on land by inventoried roadless areas of the Tongass, the roadless rule significantly limits the ability of communities to develop road and utility connections that almost all other communities in the United States take for granted.”

There is a need to retain opportunities for the communities of Southeast Alaska regarding basic access and utility infrastructure. This is related primarily to road systems, the state ferry system, electric utility lines, and hydro power opportunities that are on the horizon. This need reflects in part the overall undeveloped nature of the Tongass and the relationship of the 32 communities that are found within its boundaries. Most, if not all, of the communities are lacking in at least some of the basic access and infrastructure necessary for reasonable services, economic stability, and growth that almost all other communities in the United States have had the opportunity to develop.

This policy determination has not been changed by USDA or overturned by a court. In 2009, environmental groups challenged the process by which USDA had promulgated its 2003 rule.

Frank Murkowski is a former governor of Alaska and U.S. senator. He lives in Ketchikan.