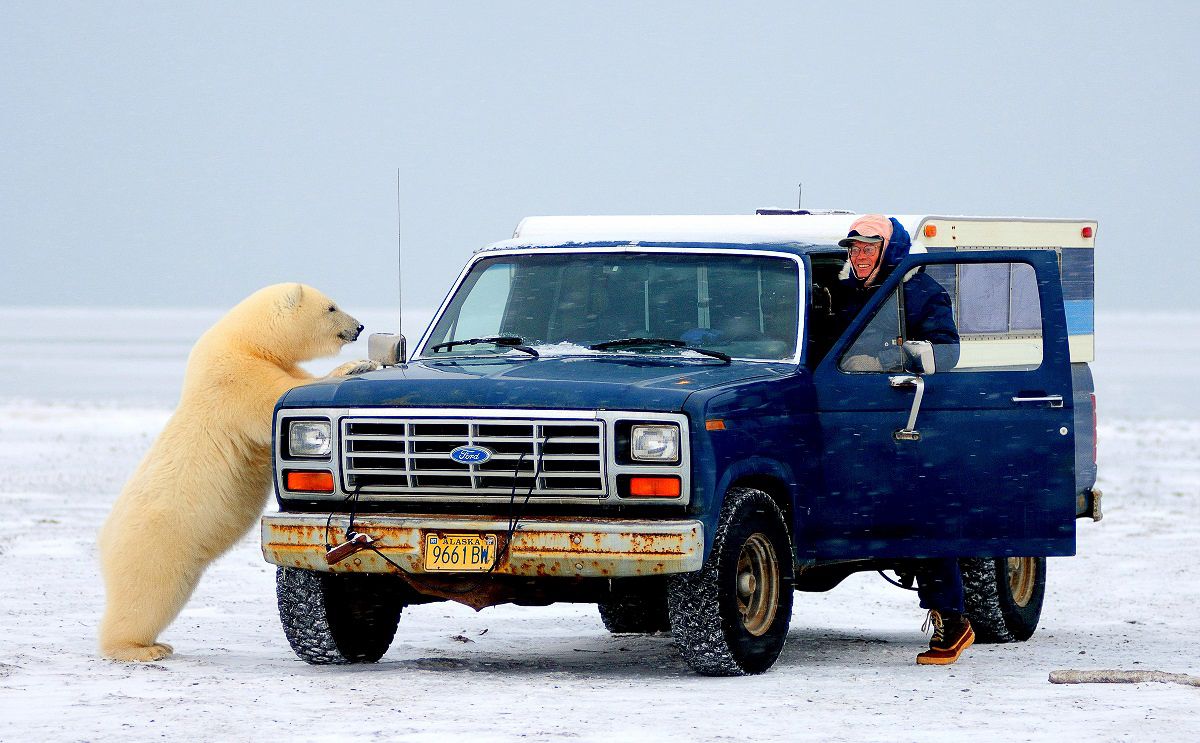 This past Monday, a raven crossed over the threshold when Alaskan anthropologist, author and soundscape artist Richard K. Nelson (known by friends as Nels) passed away from complications from cancer in a hospital in San Francisco. He was 77.

Half wise elder and half wondrous child, Nels had little attraction to money and an infinite fascination with – and deep regard for – the natural world. He slept hundreds (if not thousands) of nights on the ground and greeted each new day as a gift. He was funny, compassionate, scholarly, culturally sensitive, deeply loved and widely admired.

Annie Dillard once said she didn’t care much for nature writing, but that she’d “crawl through broken glass” to read Nelson, a former Alaska state writer laureate, winner of the John Burroughs Medal and a Lannan Literary Award, among other prizes. He received the 2019 Rasmuson Foundation Distinguished Artist Award.

Born and raised in Wisconsin, he first came to Alaska in the early 1960s. He lived the winter of 1964-65 in Wainwright, and apprenticed himself to the Inupiat Eskimos there, learning their language and ways; how to mush dogs and how to hunt caribou and seal. He kept meticulous notes and sent home a steady stream of letters and tape recordings. From those emerged his first book, “Hunters of the Northern Ice,” published by the prestigious University of Chicago Press when Nels was only 27.

He earned a Ph.D. from the University of California, Santa Barbara, and in the 1970s lived in Huslia, a profound experience that resulted in his brilliant ethnography, “Make Prayers to the Raven,” a book filled with wisdom and spiritual gravity that today is something of a revered text among Koyukon Athabascans.

A compelling public speaker, Nels told brilliant stories, and seldom spoke disparagingly of anyone. In private, though, he could make exceptions for industrialists and political leaders who wanted to raid Alaska’s treasured public lands, from drilling for oil in the Arctic National Wildlife Refuge to clear-cutting entire mountainsides and valleys in the Tongass National Forest. These are Alaska’s sacred places, he said, and should never be put on the auction block. He once commented in a radio interview that while he had no problem with a stump in a forest, he was horrified to find a forest of stumps.

Like Henry David Thoreau, John Muir and Rachel Carson, Nels engaged in the full wonder of the world and let it all in. He could spend hours watching a bird on a nest or salmon in a stream.

“What makes a place special,” he wrote in the preface of his memoir, “The Island Within,” “is the way it buries itself inside the heart, not whether it’s flat or rugged, rich or austere, wet or arid, gentle or harsh, warm or cold, wild or tame. Every place, like every person, is elevated by the love and respect shown toward it, and by the way in which its bounty is received.”

Above all, Nels was a gifted listener. After authoring several important books, he turned to soundscape work, and recorded more than 100 30-minute radio programs, called Encounters, each one thoroughly researched and enthusiastically delivered, often in the field, covering a vast array of subjects from hummingbirds to humpback whales to the life-giving magic of rain.

He died peacefully, surrounded by teary-eyed friends, elevated by love in a hospital room filled with the bird songs he’d recorded over his years — a wild Alaska symphony. And when the artist took flight, even the doctors and nurses cried.

He’s a raven now. Perhaps he always was.