A conservation program to honor our veterans 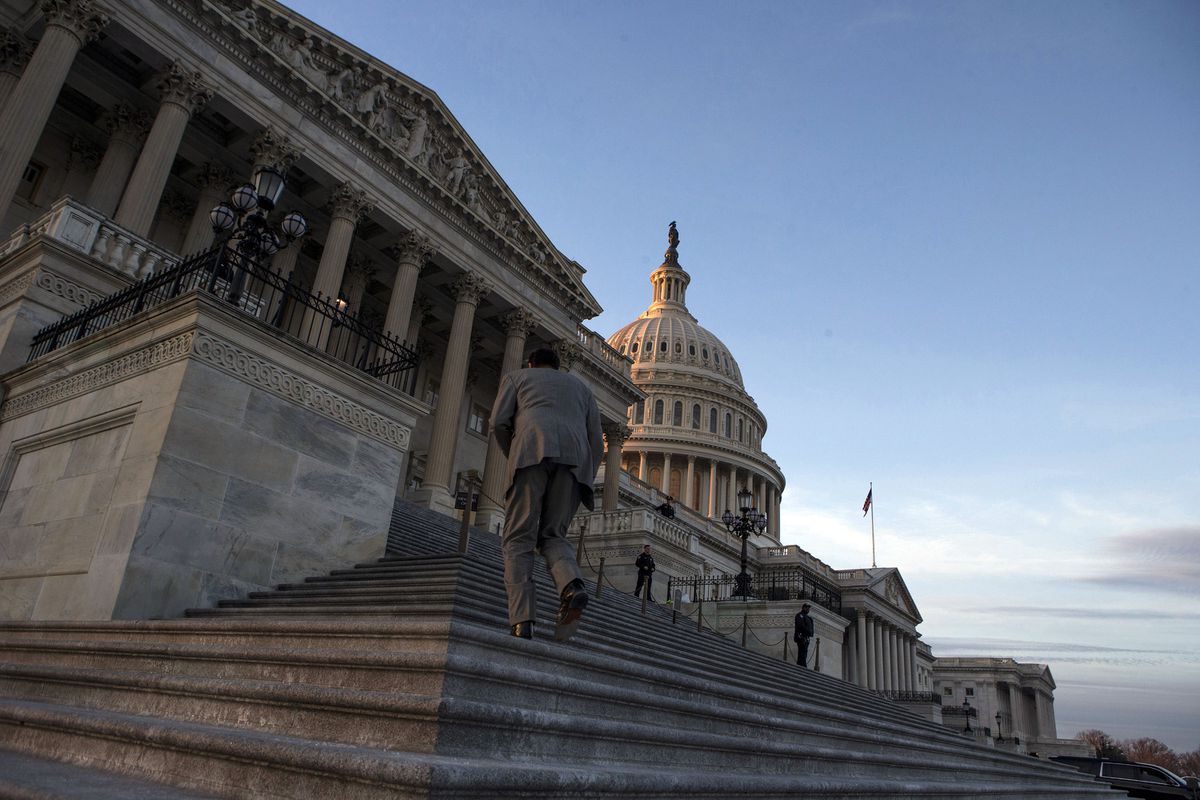 On Veterans Day, our nation honors the women and men who have served in the United States military. As you may know, military service can provide exposure to the extremes of humanity and inhumanity. These events can be injurious to mental, physical and moral well-being. This has left some of our veteran population in need of healing. I’ve had the privilege of facilitating healing programming for more than a thousand veterans in my career. With that exposure, I have come to understand that while veterans may need some assistance, they still have so much that they want to give back to their country. That’s why we must invest in them now.

I spent years working as a trauma counselor, then shifted three years ago to providing similar support in wild spaces. I’ve had the privilege of leading veterans on 7-15 day backcountry expeditions which include hiking, camping, climbing, mountaineering or kayaking.

Wild spaces are my favorite terrain for healing because they demand humility, they can gift discomfort and inspire introspection. Post traumatic growth best understood in the wake of a wildfire. That’s why America’s public lands have become such a place for healing for so many veterans. Our public lands give veterans time to contemplate and realign. We focus on rewriting our narratives, encouraging vulnerability, interdependence and accountability in developing a new form of service after service.

So it seems somehow fitting that just days after Veterans Day, Congress will have a chance to honor veterans by voting for a program that supports our cherished public lands. For over 50 years, the Land and Water Conservation Fund (LWCF) has helped create and maintain parks, hiking and biking trails, waterfront access and much more in nearly every county in America.

Here in Alaska, LWCF has provided over $157 million to protect places such as Denali National Park, Kenai and Kodiak wildlife refuges, the Tongass and Chugach forests, as well as the Campbell Creek greenbelt system, the Chilkat Bald Eagle Preserve and the Tanana Lakes Recreation area.

Earlier this year, Congress took the long overdue step to permanently reauthorize this program, which is funded entirely from offshore oil revenues. Every year the fund is entitled to $900 million. Unfortunately, only twice in its 54-year history has Congress ever allocated the full amount of money. That’s why Congress is now considering a bill to permanently and fully fund the program. In the coming days, the Senate will take its first vote on this important bill. It’s important that Sen. Lisa Murkowski ensures that this wildly popular program gets the permanent funding it deserves.

Her vote to permanently fund the Land and Water Conservation Fund is a vote for the men and women who have fought to protect all of America’s lands. Please join me in writing to Sen. Murkowski, asking her to preserve these lands in honor of those who have defended it.