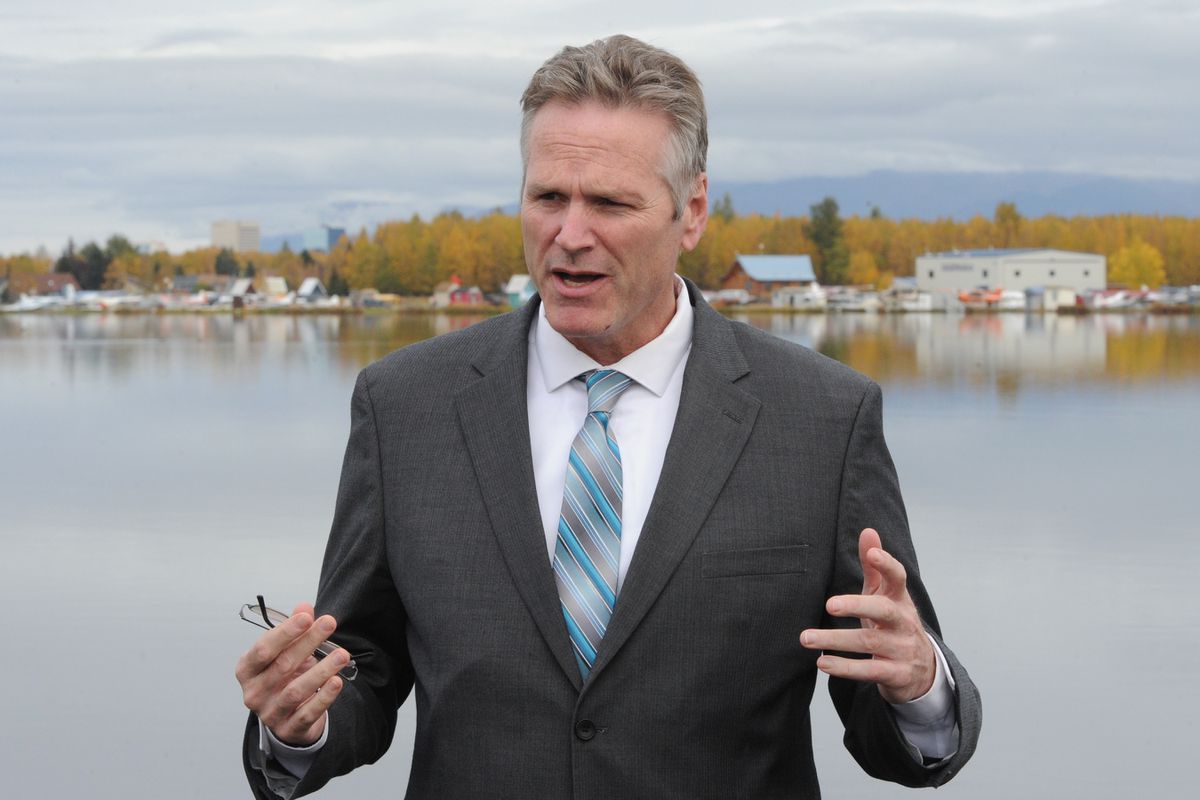 Paul Jenkins’ characterization of the Recall Dunleavy campaign couldn’t be farther off the mark. As a lifelong Republican who has built a life in Alaska, I am a supporter of and contributor to the Recall Dunleavy movement. I have lived in Fairbanks since 1975, when I was assigned as a member of the Judge Advocate General’s Corps at Fort Wainwright. My wife and I decided to stay in Alaska when I left the Army in 1978, and I have practiced law in Fairbanks ever since, both as a District Court judge and in private practice. Our daughter was born here. Alaska is my home.

Many supporters of the recall effort with whom I am acquainted are my friends and neighbors. They hold diverse political views. As Mr. Jenkins astutely notes, two of the three sponsors of the effort are Republicans. To characterize us all as “the left” would be laughable if this effort wasn’t so serious. This kind of manipulative and inaccurate rhetoric reminds me of the false promises Gov. Mike Dunleavy made during his campaign: He assured Alaskans that he was not going to cut K-12 education, the university and the social safety net for those less fortunate than us. Needless to say, the governor clearly misrepresented his true intentions.

To date, Recall Dunleavy has garnered financial contributions from more than 1,500 Alaskans. We gathered signatures in support of our application for a recall from more than 49,000 Alaskans. Our supporters span the political spectrum. We are unquestionably a grassroots, people-powered group of concerned citizens. We have focused our efforts on engaging Alaskans, rather than shopping soundbites to Outside interests, as Gov. Dunleavy has. We are not traveling across the Lower 48 trying to raise funds through misinformation, as he has.

Next, the governor is apparently unaware of the separation of powers set out in the Alaska Constitution, as evidenced by his vetoing of funds for our court system in retaliation for a decision with which he disagreed, rendered by our Supreme Court.

Mr. Jenkins noted that Attorney General Kevin Clarkson advised the Division of Elections that the Recall Dunleavy petition was legally insufficient. Few Alaskans are surprised by this advice. The attorney general himself advised the governor on many of the ill-considered actions he took on the budget and judicial appointments. Now he is "grading his own homework,” as some have described.

In sum, the Recall Dunleavy movement asks for competence and truthfulness from leadership. Gov. Dunleavy has only delivered broken promises and demonstrated concerning levels of reckless policies that fail to include the best interests of Alaskans.

We do not have the luxury of sitting by while this irresponsible trend continues. We have taken the matter to the court to get an impartial decision on the sufficiency of our application and feel confident that we will move forward to gather the requisite 71,252 signatures to trigger a recall election. Let’s give all Alaskans the opportunity to vote and decide if the governor should be fired or retained. The sooner that happens, the better.

Christopher Zimmerman is a resident of Fairbanks and has practiced law there since 1978.