We cannot burn fossil fuels happily ever after 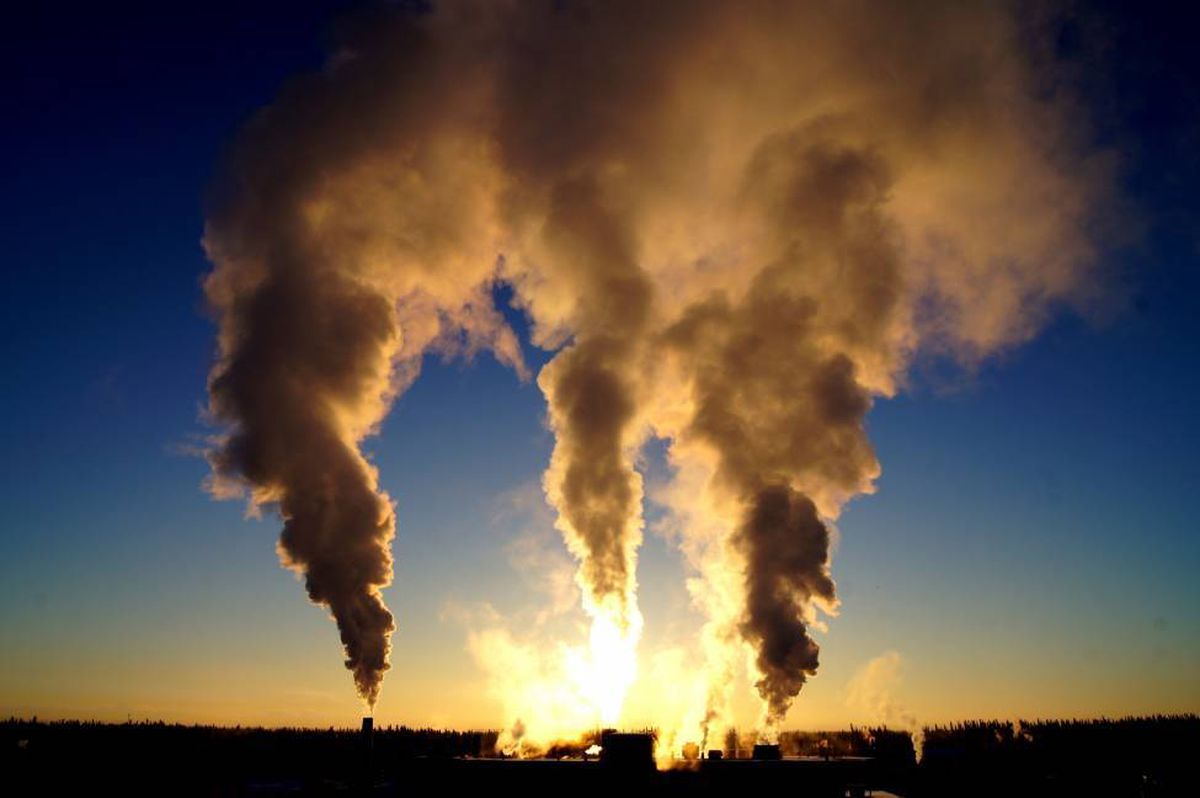 I have read with interest Rick Whitbeck’s recent op-ed “What Alexandria Ocasio-Cortez doesn’t understand about Alaska” and Tim Hinterberger’s letter in response.

Mr. Whitbeck thinks he “knows a lot about a lot” of Alaska because he has lived here for 35 years and has observed firsthand the way Alaska balances environmental stewardship with resource development. There are families among us who have lived in Alaska for generations, some spanning thousands of years, who based on their firsthand observations, have come to different conclusions about the way resource development should be balanced with environmental stewardship.

Yes, the internal combustion engine was a fine invention that we have all greatly benefited from. It’s an impressive feat of ingenuity. Equally impressive are the 19th-century scientists who first understood the effect of greenhouse gases in the atmosphere and what an increase in their concentrations will do. The same can be said of the achievements of the army of 21st-century scientists who have fleshed out the repercussions in ever greater detail. Not an ounce less impressive are the invention of the electric motor and the scientists and engineers who figured out how to produce electricity without burning fossil fuels. These are all impressive examples of human ingenuity and insight. To pretend we can go on burning fossil fuels happily ever after is not.

Tellingly, Mr. Whitbeck does not even try to argue climate change is not happening or does not have anything to do with greenhouse gas emissions. Even he seems to understand that this has become just too difficult a position to maintain, given what the scientific consensus is and what we are already seeing with our own eyes, especially here in Alaska. So, his approach appears to be to simply not mention it. As if ever more extreme weather events, more frequent and intense wild fires, ocean acidification disrupting the marine food web, thawing permafrost and rising sea levels magically do not affect our economy or quality of life. Simply not mentioning the problem does not make it go away.

The fact of the matter is, short of a miracle happening in the development of carbon capture and sequestration, burning fossil fuels does not have a future, whether we like it or not. The more thought we put into how to best accomplish the necessary transition to other sources of energy, the faster we tackle what must be tackled, the better off we will be. Our focus needs to be on how to make the transition least disruptive for the economy, while taking full advantage of the new opportunities it presents. Therefore, I join Tim Hinterberger in his call to support H.R. 763, the Energy Innovation and Carbon Dividend Act, which by the way, also includes a provision for “carbon dioxide captured and sequestered or utilized, reduced by the amount of any carbon dioxide likely to escape and be emitted into the atmosphere." So even those who believe carbon capture and sequestration deserves a chance should be able to support this bill. Let’s quit the whining and get to work.

Anna-Maria Mueller lives in Soldotna. She is a technical consultant for fisheries-related environmental work and a new member of the Citizens’ Climate Lobby.