Proud to be Hilcorp’s neighbor 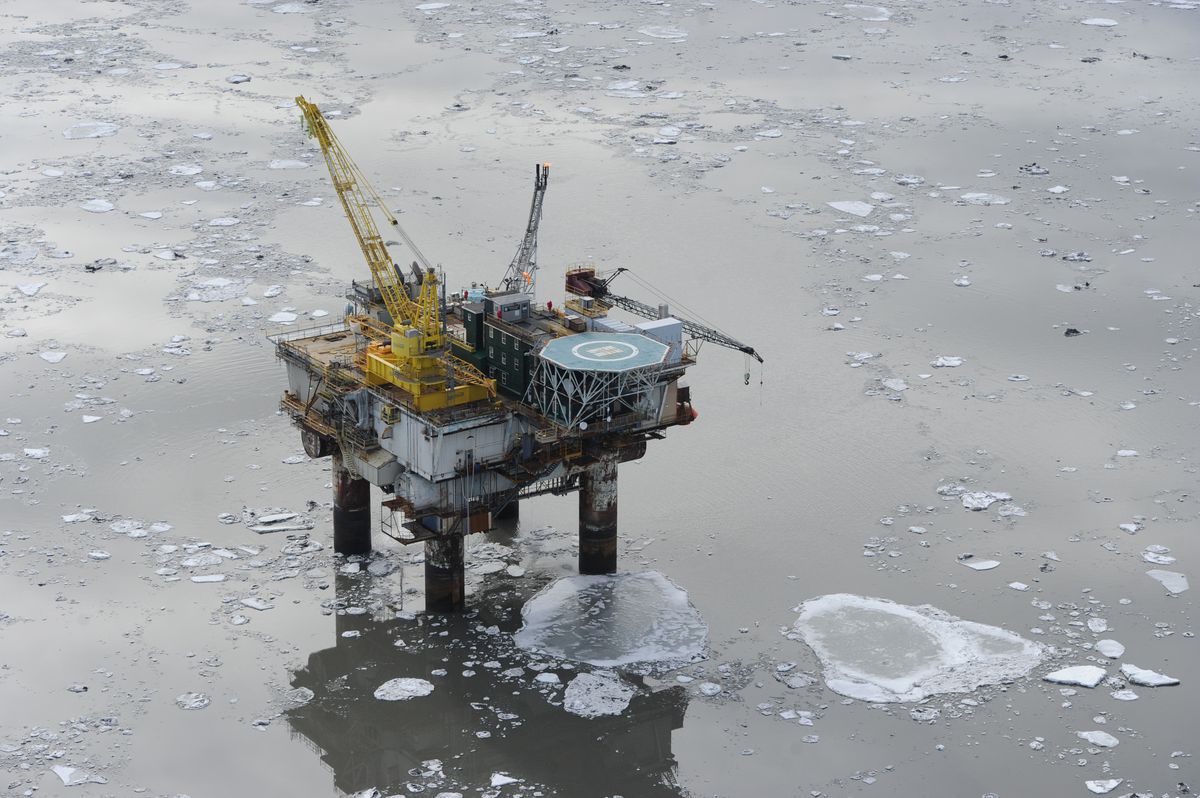 As Hilcorp moves forward with its acquisition of BP’s Alaska fields, many Alaskans, without any familiarity or experience with Hilcorp, may have a nervousness similar to when a new neighbor is moving in next door. The apprehension is exaggerated by the fact that the old neighbor was a well-known, steady, long-term friend that you could count on. However, as is often the case, some neighbors just slowly lose the Alaska attitude it takes to be happy and flourish here. So, what will the new neighbor be like? For those of us on the Kenai Peninsula, Hilcorp is no new kid on the block. They’ve operated here for nearly nine years, and from my perspective, they’re exactly the type of neighbor you want moving in next door.

First off, the new neighbor had better like your kids. No problem there for Hilcorp. My youngest son chose to stay in Alaska and live on the Kenai because he loves working for Hilcorp. Hilcorp provides him with a well-paying job and benefits, and includes him as part of a company culture that seeks employee input and rewards hard work and productivity. Also, many of his old high school friends now work for Hilcorp for this very reason. Hilcorp continues to provide a steady supply of highly-sought-after jobs that will keep a generation of young Alaskans home on the Kenai Peninsula.

Second, the new neighbor had better spruce the place up. Hilcorp has done just that. When Hilcorp entered Cook Inlet and the Kenai Peninsula, they acquired an aging infrastructure with declining productivity, a “fixer-upper.” Subsequently, they invested hundreds of millions of dollars on infrastructure and maintenance projects, drilled dozens of wells, closed Drift River Oil Terminal and replaced it with a new cross-inlet pipeline. Their financial investment has been significant, and shows me that Hilcorp is the neighbor that will be here for the long haul, taking pride in the upkeep of their part of the neighborhood.

Of course, it is a real bonus if the new neighbor is willing to pitch in and lend a hand when needed. In my experience as the principal of Mountain View Elementary in Kenai, Hilcorp has done that too. Hilcorp has donated not only money and employee time, but also supports a variety of projects involving our school. They were a major sponsor when our school brought in the Young Americans and hosted a three-day community-wide performing arts workshop. Hilcorp annually funds transportation costs for our Aspiring Workforce Program, which enables our fourth-grade students to tour Kenai Peninsula College, Marathon petroleum refinery and the Nikiski firehouse. They fund transportation and other costs associated with our students caroling throughout the Kenai community at Christmas. Most recently, their employees helped us with the annual Kenai Pumpkin Festival. Every year when Mountain View Elementary School has a craft booth at Industry Appreciation Days, Hilcorp is there. They give dozens of bikes to children in the community. Every year, our students join Hilcorp volunteers that serve our local senior citizens at the Kenai Senior Center Thanksgiving luncheon that is fully staffed and funded by Hilcorp. These are only some of the ways Hilcorp is involved with our school. I know the local high schools also benefit from their scholarship program.

All in all, Hilcorp’s track record as a neighbor on the Kenai shows that Alaska is fortunate to have such a good neighbor moving into the old house next door.

Karl Kircher is an educator and commercial fisherman. He and his wife Cindy have three adult children who were all born, raised, and now choose to live and work in Alaska.