If we Alaskans want to have our cake and eat it too, let’s take smaller bites. 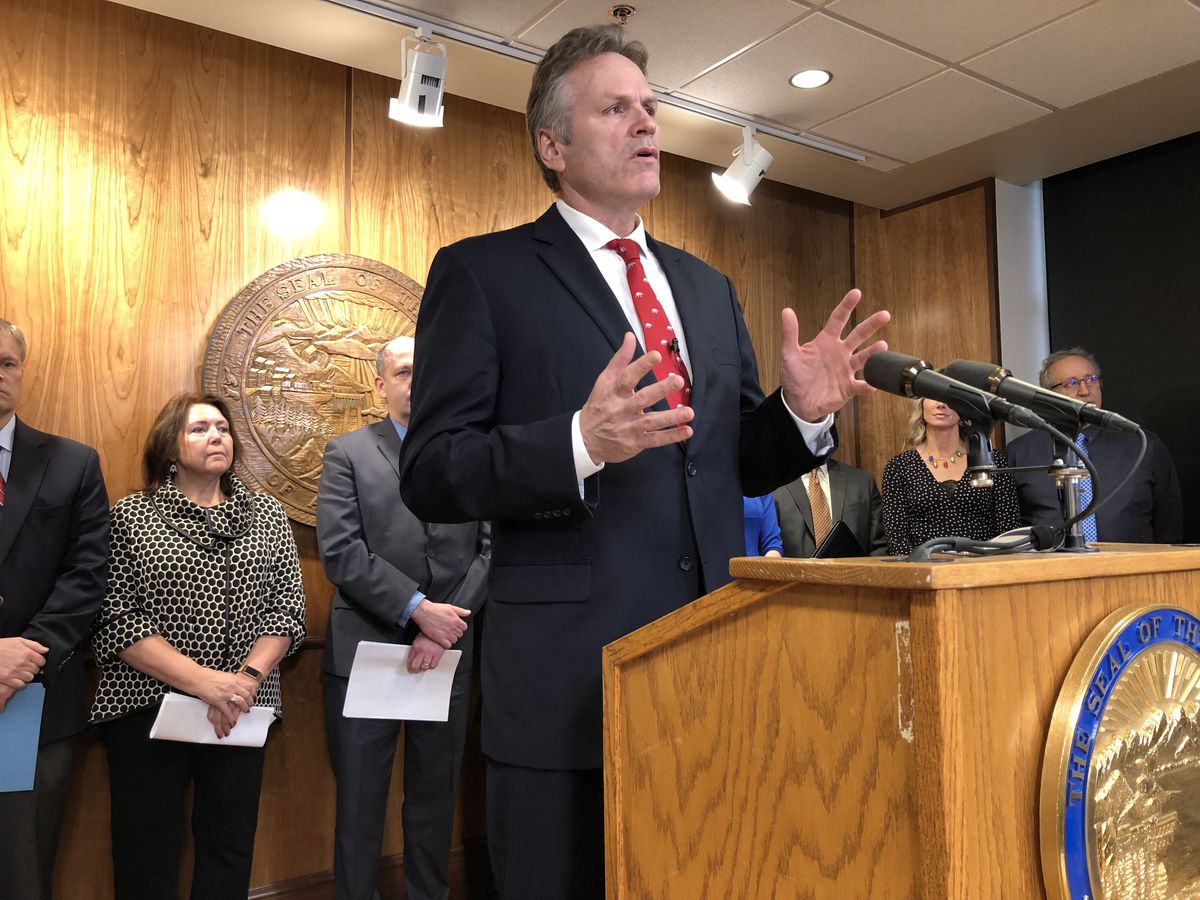 There is a big difference between spending and overspending.

The problem isn’t spending from the Permanent Fund. That’s what it was built for when voters approved it in 1976. No one knew for certain when Alaska would need to start using the money, but few disputed the fact that oil would not pay all the bills forever.

I may have failed calculus in college, but I know that equation does not work.

The problem is believing the fund’s earnings reserve can afford to pay a fat dividend every year to eligible Alaskans — $2 billion under the unaffordable formula in state law from 1982, which would bestow a $3,000 dividend — while also helping to pay for schools, roads, state troopers, prisons, substance-abuse treatment, the ferry system and other essential public services.

We can have our cake and eat it too, just smaller slices.

As long as the Legislature holds tight — as it has the past two budgets — and does not exceed the limit on annual withdrawals from the Permanent Fund for the general fund budget and dividends, life will go on. The long-term cap of an annual withdrawal of 5 percent of the fund’s market value — about $3 billion this year — will leave intact enough of the annual earnings so that the fund can continue to grow.

The savings account ended the past fiscal year on June 30 at $66 billion. Even with the annual withdrawals that started last year for public services and dividends, the Alaska Permanent Fund Corp. projects the savings account will reach almost $85 billion 10 years from now.

But that $85 billion is contingent on no extra draws on the account for supersize dividends, favorite projects or budget increases. No extra dipping, no matter how skinny; no ad hoc draws to keep us out of hock for overspending; and no over-the-lines to please the social media comment lines.

And definitely no extra draws just because oil production or prices come up short. That’s not the fault, or the responsibility, of the Permanent Fund. The account does not exist to cover our gambling losses, and over-reliance on oil prices is a gamble.

The Permanent Fund is sustainable forever if Alaskans remain disciplined and don’t treat the account as an ATM with overdraft protection. Adhere to the 5% annual percent-of-market value cap on withdrawals, move money each year from the accumulated earnings to protect the principal of the fund from inflation, and don’t sneak out an extra cookie just because we want a sugar hit.

Spending is what the fund was built for. Overspending is what puts it at risk. Alaskans need to change the formula in law to pay an honest, realistic dividend; live under a responsible state budget; and tax ourselves to fill the remaining revenue gap for the services our communities need.

Maybe I would have passed calculus if I had paid as much attention to math then as I do now.

Larry Persily is a longtime Alaska journalist, with breaks for federal, state and municipal service in oil and gas and taxes, including deputy commissioner at the Alaska Department of Revenue 1999-2003. He is the 2019-2020 Atwood Chair of journalism at the University of Alaska Anchorage.