The federal government has woken up to the rural public safety crisis. What’s next? 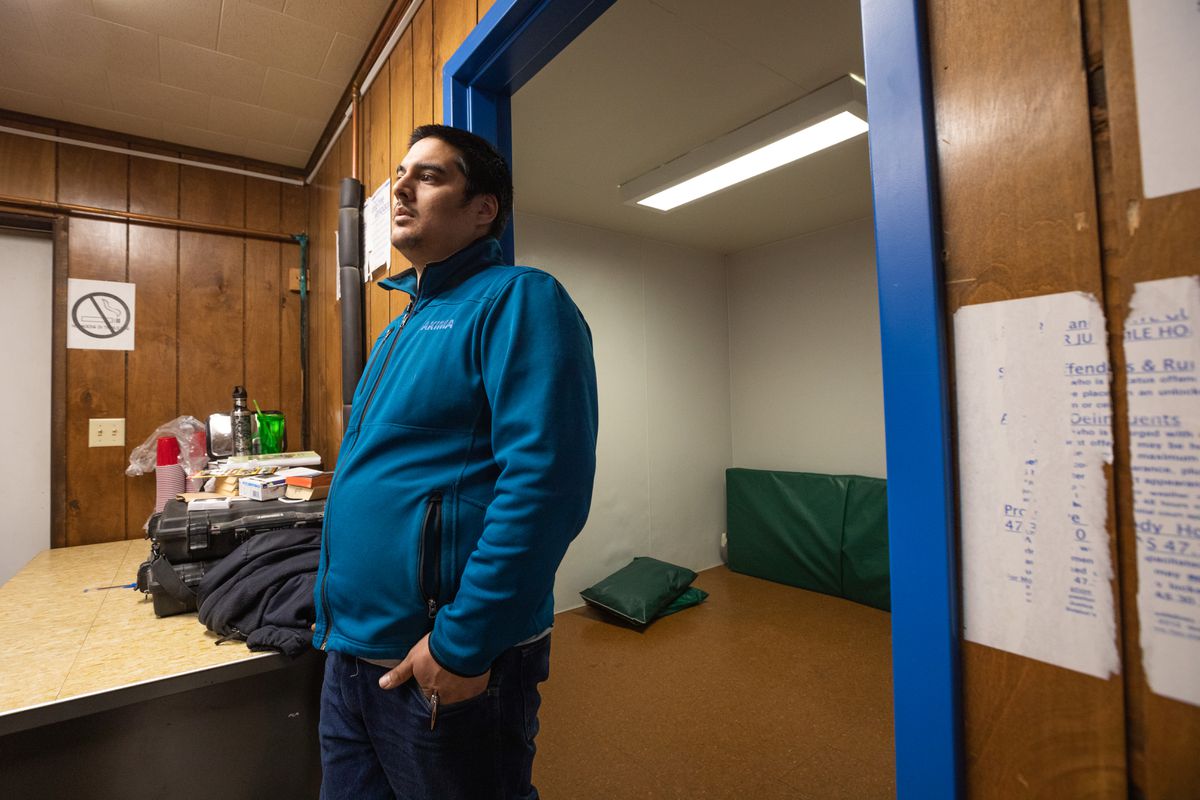 I wish there were an easy solution to Alaska’s public safety issues that a lawmaker or administrator could simply make go away with a stroke of a pen.

As someone who works with law enforcement in our region, it is hard to summarize what I have observed in just a few words. I feel we can’t have any discussion about solutions without recognizing the past.

Frontier lands have historically had issues with law enforcement, whether it be the frontier West or modern-day rural Alaska. Frontiersmen went north for the promise of new opportunity. Many of our rural communities were founded under different circumstances.

Some villages were not settled with the same intent as the frontier was. Western educational or religious missionaries in the early 1900s in our region dictated to parents their expectations of the children to embrace Western culture, or face being sent to boarding schools or to be fostered, in their words, by more civilized people elsewhere.

Those events occurred many generations ago, and the historical trauma persists. Both of our cultures have adapted and matured past this, and there is no blame to be given among those here now.

The fact is many rural village residents throughout Alaska now face a disparity in opportunities for education, employment and economic status, compared to those living in larger communities with established infrastructure. The reaction from people outside of the rural areas, I have heard, shifts blame to residents for living in rural communities. This is akin to blaming those living in impoverished areas in cities for their misfortune.

For a rural family to be uprooted from its ancestral home and moved to a large city with no prior work history there and no opportunity for subsistence hunting or gathering makes this a barrier many cannot overcome.

To truly solve the need for outside law enforcement, these societal issues need to be addressed first within the communities. Whether it be substance abuse, domestic violence or other matters, local leaders need to step up to recognize the problems, work with the community to address them, and instill the values of hard work and respect.

As readers may point out, many communities have attempted to. The reports over the past year have highlighted the challenges in hiring a police officer in rural communities. Lack of funding and qualified individuals, as well as internal politics, all play a detrimental effect.

Once a village has exhausted its options for self-policing, the village must turn to the borough for assistance. The Northwest Arctic Borough, which our community falls under, has a Village Public Safety Officer program. From my understanding, they are working on hiring. However, there are currently no fully trained VPSOs employed under the program.

The next step is to look toward the state for assistance. There is a trooper post in Kotzebue. I am not a spokesman for the Alaska State Troopers, so this is anecdotal. They are staffed and are responsive in times of emergency when a critical situation arises. When time permits, visits are made for other investigative functions.

The troopers must fly to each of the rural communities in our region; no villages are connected on a road system. They are typically not available to deal with less serious issues in the communities. The perception that some rural residents have is that minor crimes will go unpunished.

In this perceived cycle, minor crimes that go unpunished or unresolved can embolden individuals to continue to disregard the rule of law until a serious crime is committed.

This in turn contributes to the issues in the community, which its members are unable to resolve. And because the borough is also frequently unable to address it, eventually falls back to the state. The cycle continues.

As a rural resident, I feel one solution may be to aid rural communities in training and employing local police officers, to give encouragement to local leaders, encourage qualified candidates to work with the boroughs as VPSOs, and to recognize the important roles the troopers and local courts play in our area by increasing staffing and funding.

The mental health and substance abuse crisis also cannot be ignored. The regional health association is working to adapt to combating the introduction of new substances like methamphetamine in our communities. These efforts need to be recognized.

The Alaska Justice Forum has provided reviews on the Alaska justice system and crime in rural Alaska. The forum has made recommendations to issues that are still prevalent today; I suggest to our leaders that those studies be reviewed.

Some tribal leaders have also begun to explore options for creating tribal courts. Will the state recognize these efforts as legitimate?

With the federal government now recognizing the public safety crisis in rural Alaska, now what happens?

Ely Cyrus is the city manager for the village of Kiana. In addition to his work related to public safety, he has also drafted a resolution for the city to consider a request for a drug dog stationed in the Northwest Arctic to combat the flow of methamphetamine into the region.