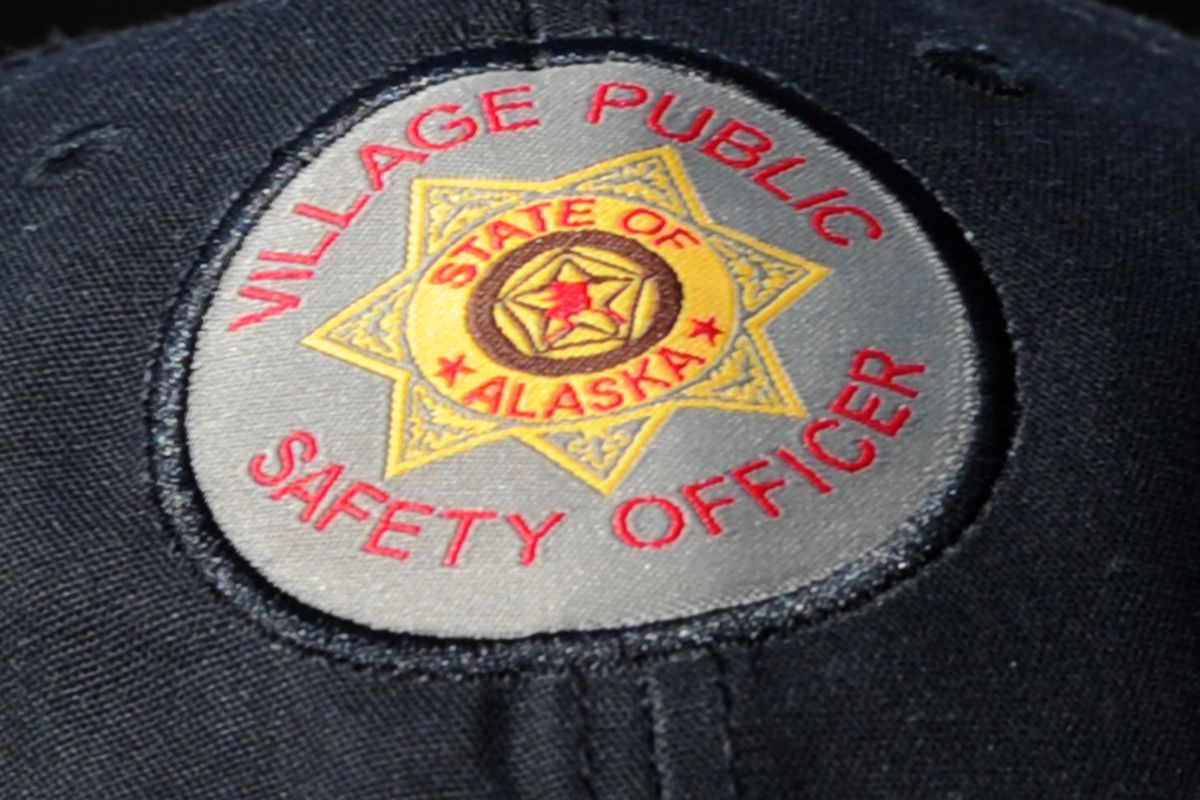 One of the first changes that could and should be made to save money and simplify law enforcement in Alaska is to remove the daily trooper patrol and response from municipalities that have standing police forces; instead, focus trooper activities in those areas not already serviced by local police. A focus on serving the many small communities on a regular basis would help decrease crimes. It is a serious and grave inequity when urban communities have double law enforcement versus rural communities having limited to no law enforcement.

In the rural communities, a VPSO is often the answer to immediate calls for assistance. With barely 300 troopers to cover the majority of Alaska, it is well known that trooper response is hours at best, and generally days away from response. Yes, while the Alaska State Troopers have managed the VPSO program, we have seen it in recent years go from 120 VPSOs down to the current 38 VPSOs remaining. Limitations on recruitment and retention funding, as well as other barriers, have prevented it from being the full-function law enforcement entity the state needs in rural Alaska.

In its current structure, the Alaska State Troopers manage the VPSO program. Troopers have limited spending of approved money to whatever particular project or community support the trooper command in Anchorage decides is best. To date, this system has not worked for our communities served by VPSOs. The bureaucratic process has prevented communities from getting necessary facility and maintenance projects completed.

In addition, VPSOs are currently not recognized as responding in “emergency response vehicles” and are prevented from driving Code 3 due a domestic disturbance where a woman is being victimized or an EMS call where CPR is in progress. VPSOs are expected to only be called after hours for “emergencies” but are then told not to respond “emergently.” This needs to be fixed by the Commissioner of Public Safety declaring marked VPSO vehicles as “emergency response vehicles” with all the same rights and authority as any other law enforcement vehicle.

We need to stop having troopers run the VPSO program. VPSOs are professional officers with experience, training and education. There are VPSOs with criminal justice degrees, firefighting degrees and emergency management degrees. These VPSOs have many years of experience and generally know more about the program than the troopers who run them. VPSO Command should include a VPSO captain, a VPSO lieutenant, VPSO sergeants, VPSO dispatchers and VPSO administration and recruitment personnel. This will provide experts in the office and in the field, who know the communities and the program. A VPSO command structure will also give VPSO officers the ability to make a career out of the position and promote from within.

The state would benefit from entering a compact agreement the regional Native corporations, tribes and boroughs to run the VPSO program on a local level. Each community has different needs, and this one-size-fits-all model at the state level is not working. Local control will allow communities to better serve their residents.