Climate change is an engineering challenge 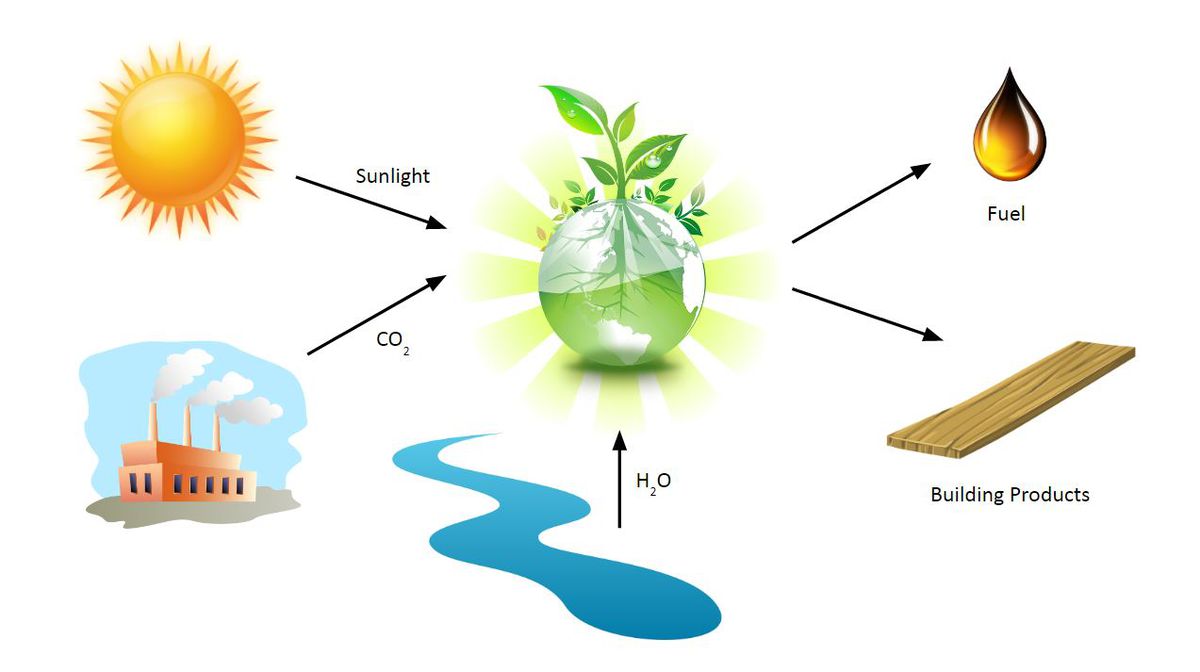 It is hard to deny that climate change is real and a threat to our way of life in Alaska. It is also hard to be optimistic, as there is essentially zero political will to do anything about it. Although it is easy to blame politicians for the lack of action on climate change, the reality is that very few Americans are willing to make the lifestyle sacrifices necessary to meaningfully cut emissions. I think it is time that we think of addressing climate change as an opportunity, rather than a burden.

The high concentration of carbon dioxide (CO2) in our atmosphere can be thought of as a resource. Plants use this resource during photosynthesis to produce sugars and, in many cases, wood. Plant tissues that have been buried for millions of years produce oil. I think it is time for humans to take control of the Earth’s thermostat by harvesting CO2 from the atmosphere on an industrial scale.

Ideally, the CO2 harvested could be used to produce either alternative fuels or building products. These products could be sold to consumers, thereby creating a self-sustaining and potentially lucrative industry. Alaska, because of its abundant water and long days during the summer months, could be well positioned to be a leader of this new industry. We are in the midst of a long-term decline in oil production from the North Slope’s aging fields. Meanwhile, the global market is being flooded with cheap oil from elsewhere in the United States and from foreign sources. A new industry focused on harvesting atmospheric CO2 could help to fill the economic void that is being left by big oil in Alaska.

The concept of “artificial photosynthesis” has been around since the early 20th century, but research and development has increased dramatically in recent years. Germany is currently leading the field, but I think we could overtake them if we made a major, targeted federal investment. If the trees can do it, then I think our best engineering minds can find a way to do it better, more efficiently and on a much larger scale.

One could argue that the United States hasn’t done anything that is transformative — nothing that is truly great — since we put the first man on the moon. Climate change is a divisive issue in an increasingly divided country. I think that if we change the chip and begin to think of addressing climate change as an economic opportunity, rather than a burden, we could narrow the political divide and truly “make America great again” in the eyes of the world.

While I think that artificial photosynthesis or other similar “negative emissions” technologies will be essential to limiting or even reversing climate change, we should be careful not to think of them as a silver bullet. Emissions reduction through improved energy efficiency and manageable lifestyle changes will still be necessary in order for us to control our own climatological fate.

If you want the U.S. to be a leader in the development of artificial photosynthesis and other negative emissions technologies, I suggest you contact our members of Congress and ask them to support a targeted investment in research and development.

Patrick Sullivan is the interim director of the Environment and Natural Resources Institute at the University of Alaska Anchorage. He lives in Anchorage.