Alaskans scale up to make history in recall effort 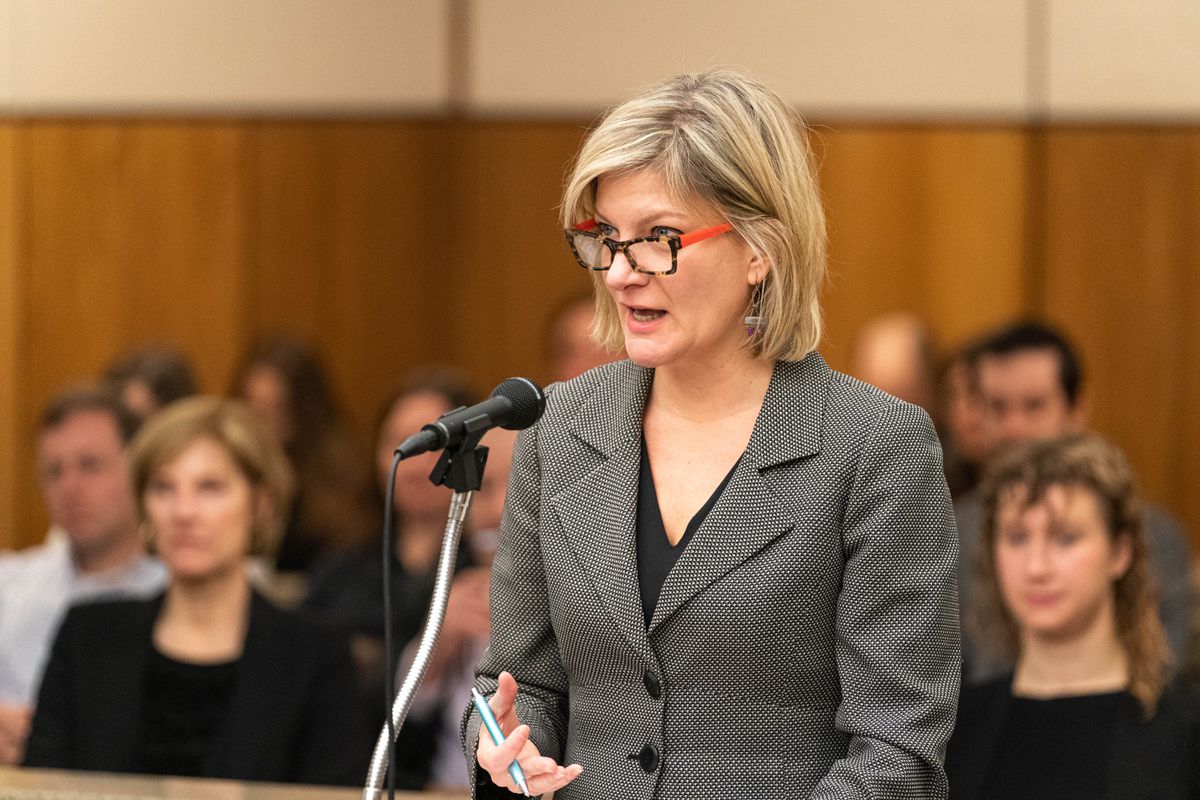 Alongside more than 49,000 Alaskans who signed the recall application, we’re celebrating a major development in our historic, bipartisan movement to remove Gov. Mike Dunleavy from office. As we expected, the Superior Court has approved our grounds to recall the governor. This means we now advance to the petition phase, or second signature-gathering phase, that will allow Alaskans to head to the ballot box and answer one simple question: Should Gov. Dunleavy be recalled?

When we agreed to co-chair Recall Dunleavy, we knew it would be no easy feat. Only two governors have ever been successfully recalled in the history of our country. Fortunately, Alaskans are not deterred by hard work, and our legal grounds have been strong from the start. Deeply committed volunteers across the state will soon have official booklets in hand to start collecting petition signatures from a minimum of 71,252 qualified, registered voters.

Gov. Dunleavy’s broken promises, violations of the Alaska Constitution and laws, and broadly dangerous policy decisions have shattered Alaskans’ trust. Dunleavy’s severe and irresponsible approach to governing caused tremendous harm to Alaska in 2019 and he would’ve caused much greater harm but for the intervention of the Legislature, which undid many of his most harmful actions. Many Alaskans are only now beginning to suffer the consequences of avoidable yet widespread economic uncertainty and the impacts of proposed policies from a chaotic, troubling first year in office.

As leaders who have dedicated our lives and careers to building Alaska’s economic and legal institutions, we take seriously our commitment to protecting the communities of Alaskans who live here today, along with their children and future generations.

Despite the governor’s baseless attempts to block the people’s constitutional right to initiate a recall, our legal grounds have stood strong since the start. As they’ve now been upheld by Alaska’s judiciary, even he must recognize their legitimacy. Those who have watched closely now understand: The legal questions raised by Attorney General Clarkson were not questions. They were never questions at all, just a tool used by a failed administration in an attempt to delay, in hopes that Alaskans forget a long list of misdeeds. If you’ve been sitting on the sidelines, the time to demonstrate your support has arrived.

We can and will do this together. No special interests, nor partisan rhetoric. Regular Alaskans plan to exercise the fundamental right — written into our Constitution and laws — to hire and fire our current governor.

This recall process is happening now, so we ask you to take a moment to reflect on how you’d like to participate in history over the short coming months.

Together we will place our state back on track. We urge you to sign again as soon as possible, make a donation online, or sign up to volunteer in your community. Join thousands of Alaskans who are doing their part to remove a head of state whose policies do not align with our values.

Joseph Usibelli Sr. is chairman of the board of Usibelli Coal Mine, Inc. Arliss Sturgulewski is a longtime civic leader, former member of the Alaska State Senate and Republican Party candidate for governor. Vic Fischer served in Alaska’s territorial Legislature and its state Senate. He is the last living member of the group of 55 men and women who wrote Alaska’s state constitution.