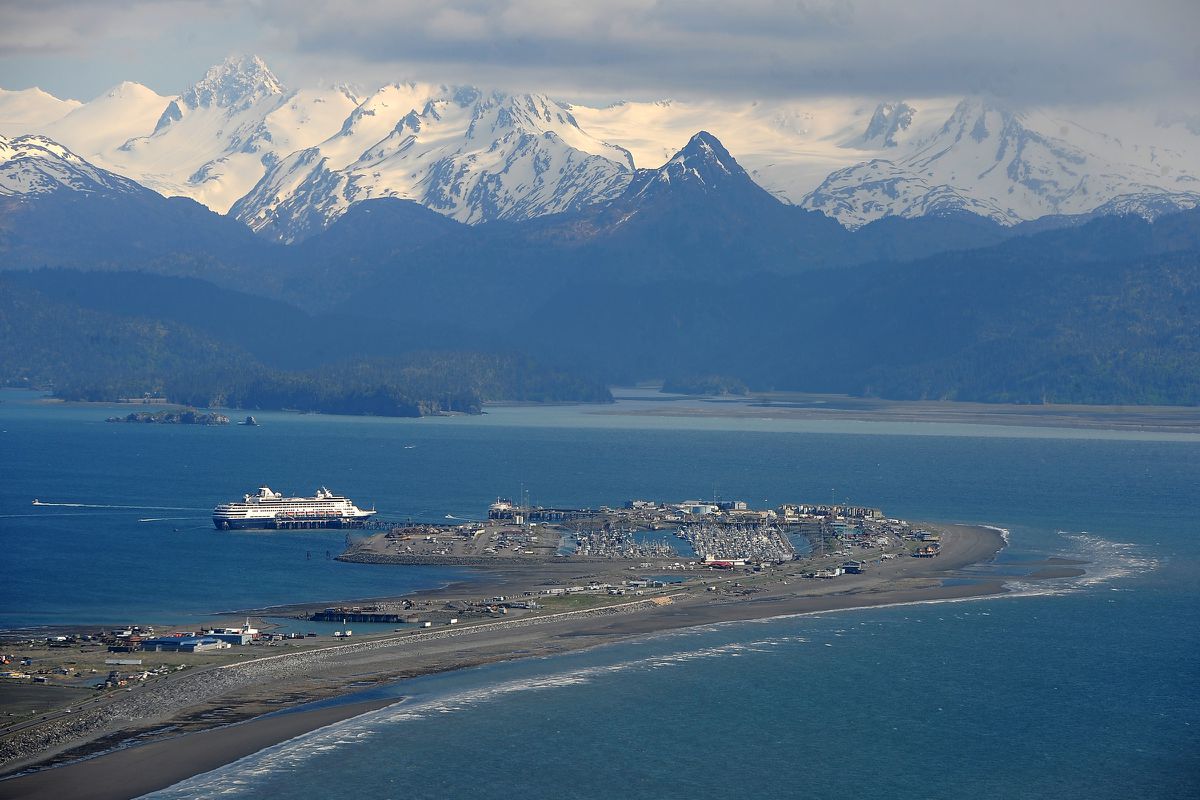 The cruise ship MS Statendam of the Holland America Line calls on Homer on Tuesday, May 26, 2015, in Kachemak Bay. (Erik Hill/ADN archive)

The cruise ship MS Statendam of the Holland America Line calls on Homer on Tuesday, May 26, 2015, in Kachemak Bay. (Erik Hill/ADN archive)

Bill Sherwonit’s recent commentary on the effort to restore just and equal access to Kachemak Bay for Alaskan personal watercraft owners was long on personal political rhetoric and short on facts.

Sherwonit centers his bias on a line from an Alaska Department of Fish and Game report which claims that personal watercraft are mysteriously more disturbing to wildlife than other boats. In fact, that worn-out sentence is an opinion, not science. It’s been regurgitated over and over for 30 years. It’s disappointing to see the science-minded folks at Fish and Game dusting it off for use, because it’s not science.

Modern personal watercraft have no exposed propeller and are very quiet and non-threatening to wildlife. So much so that research institutions use personal watercraft when working with marine mammals specifically because the animals do not find them alarming.

Directed by aircraft to a group of manatees, we approached the animals and they didn’t break. Indeed, they showed zero concern whatsoever to our presence. The biologists were even more amazed when a large power boat appeared from around a point, the animals broke and vanished.

If the passive sea cow is unbothered by personal watercraft, it’s difficult to see how a pod of orcas would be impacted by a boat one-eighth their size.

Alaska Fish and Game’s suggestion that personal watercraft disturb birds on tidal flats is nonsense. No personal watercraft owner is going to drive their $15,000 boat onto a mud flat, or operate in any shallow area. As most boaters know, birds will often follow their vessels. It’s no different with personal watercraft. Alaska riders are just as in tune with nature, perhaps even more, as anyone else. Harassing wildlife is a crime in Alaska.

Personal watercraft are no greater a threat to any “critical habitat area” -- fish, bird, marine mammal, bear, state park or fuzzy kitten -- than any other boat. What they are a threat to are exclusionists and other elitists trying to keep their fellow Alaskans off the public waters of Kachemak Bay.

Sherwonit even takes issue with fellow Alaskans advocating for fair and equal access to their public lands and waters, as if that’s a bad thing. Every Alaskan has the right to advocate government for anything they choose, particularly against discrimination and governmental bias.

Alaska’s public waters belong to all Alaskans — not just the self-anointed ‘we’re better than you, so keep out!” crowd, whom, somehow find a 55,000-ton cruise ship full of tourists more acceptable than a fellow Alaskan enjoying their public waters on a 13-foot personal watercraft — a premise which is as backward as it can possibly be.

I encourage all Alaskans to stand up for equal and just access to their public waters and lands. Don’t fall for the false prognostications of doom and mass extinction claimed by those who relish segregation, exclusion and bias. Support free, just, and inclusive access to your public waters. Send a comment to rick.green@alaska.gov and let him know that Kachemak isn’t a private reserve of the few, but rather, belongs to all Alaskans.