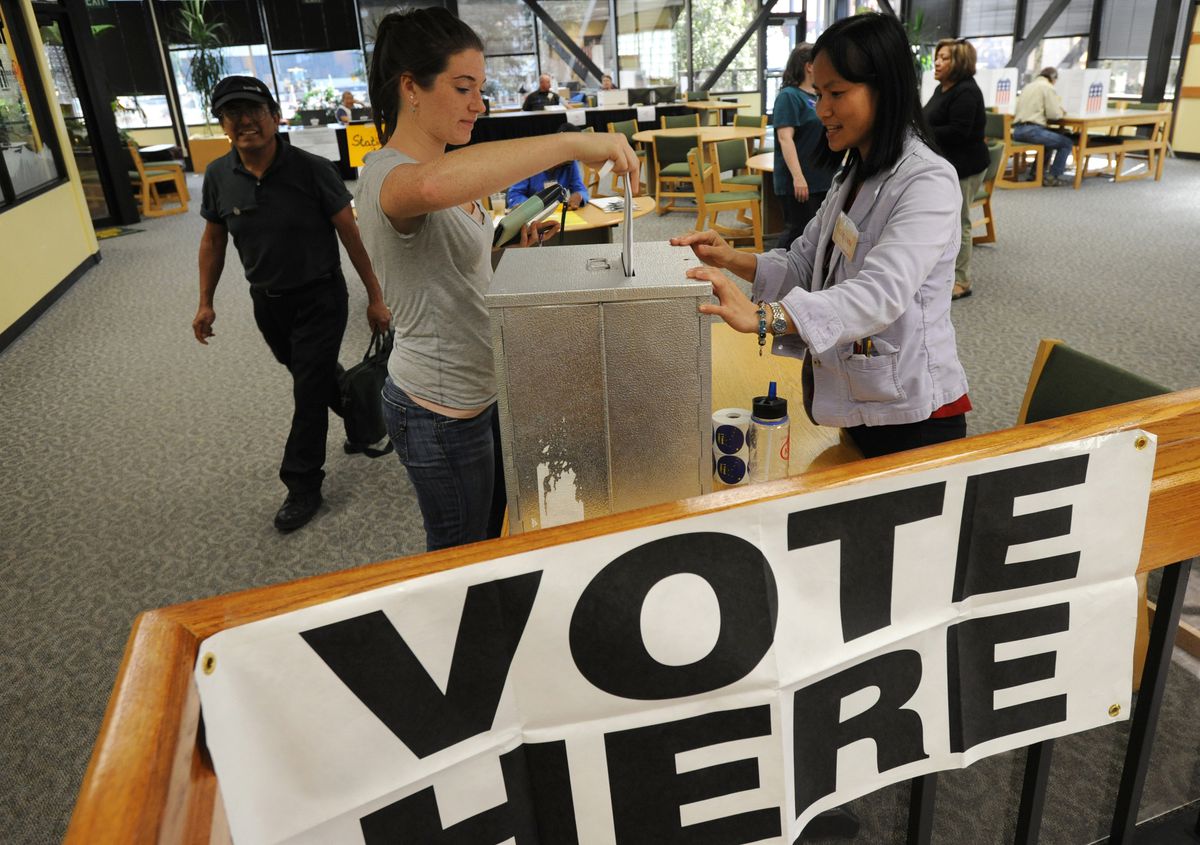 In 1947, with Alaska well on the road to statehood, voters overwhelmingly adopted a blanket open primary by referendum. They confirmed the beliefs that every Alaskan deserves the right to vote and choose among every candidate, and that politicians are accountable directly to the people, not the parties.

When partisans pushed to enact closed primaries in the early 90s, the Alaska State Legislature responded with a bipartisan resolution in support of open primaries, stating:

“Whereas Alaskans have a proud tradition of freedom and independence and reflect that tradition in the manner in which they exercise their franchise; and whereas in excess of 55 percent of all registered voters in Alaska have chosen not to affiliate with an organized political party; and whereas this tradition is reflected in the open primary system; and whereas among the stated goals of closing primaries are strengthening parties and providing greater party discipline, both of which run counter to Alaska voting traditions.”

The blanket open primary system worked. It was popular. Every Alaskan had equal voting rights and could vote for the candidates of their choice, regardless of party. It was a central feature of Alaska politics for more than 50 years, and when partisans attempted to invalidate it in the courts, the system was affirmed by the Alaska Supreme Court in O’Callaghan v. Alaska, aptly stating that:

“In Alaska, where a majority of voters are not affiliated with any party, a closed or partially-closed primary system can plausibly be viewed as bestowing on a minority of the electorate a disproportionately powerful role in the selection of public officeholders. If political parties and politically affiliated voters are to have more power in the election process that is power taken from unaffiliated voters.”

Then in 2000, the Democratic Party of California sued to overturn its voters’ decision to enact Alaska-style blanket primaries. That case, California Democratic Party v. Jones, went all the way to the U.S. Supreme Court, which ruled the “blanket” version of open primaries unconstitutional.

The blanket open primary system — in place, popular with voters and working just fine in Alaska for 50 years — had to be scrapped because party insiders in California didn’t like it.

As a result, partisan primaries were imposed in Alaska, despite the fact that 57% of our registered voters do not identify with either major party.

Closed partisan primaries may be popular with party insiders, but they don’t work for Alaskans. Today, party primaries unfairly limit Alaskans’ choices and 75% of general elections are uncompetitive. Many voters are discouraged or shut out from participating in the decisive first round of voting. As the Alaska Supreme Court and Legislature predicted, closed primaries have allowed small groups of political insiders to be the gatekeepers of the ballot and thereby determine Alaska’s political future.

It's time for the citizens of Alaska to come together and restore our tradition of open primaries.

That begins with fundamentally changing the way candidates are chosen. Voters must have real choices in elections, and real competition. The artificial barriers political parties have created to force us apart have to go.

The Alaska Better Elections Initiative gives us an opportunity to improve Alaska’s elections system through the adoption of a nonpartisan open primary, along with stronger financial disclosures and ranked-choice voting. Pioneered by Nebraska and adopted by other states, the nonpartisan open primary has been ruled constitutional by the U.S. Supreme Court.

As it was for the first 50 years of Alaska’s statehood, there will no longer be a Republican primary and a Democratic primary. We will have one Alaska primary. Each candidate will appear on the same ballot, and every registered voter will get to vote from the complete field. The four candidates who receive the most votes will go on to the general election, regardless of their party affiliation (or lack thereof).

The open primary will allow Alaskans to elect public servants, not party servants. Officials will be more independent; allowed to vote their conscience and not threatened with retribution for failing to toe the party line. After all, we are Alaskan more than we are Republican, Democrat, or independent.

Common-sense solutions should be at the heart of Alaska policy making. Together, let’s open our primaries back up so that we all have an authentic choice in who we elect to serve our families and our beloved state.

Lesil McGuire, R-Anchorage, served 16 years representing her community of South Anchorage in both the Alaska state House and Senate. In her final term as senator, Lesil served as the chair of the Senate Judiciary Committee, and co-chairwoman of the Arctic Policy Committee.

Jeremy Gruber is senior vice president of Open Primaries, a national, nonpartisan election reform organization. He is the author of “Let All Voters Vote: Independents and the Expansion of Voting Rights in the United States."