Joe Walsh has a false sense of entitlement 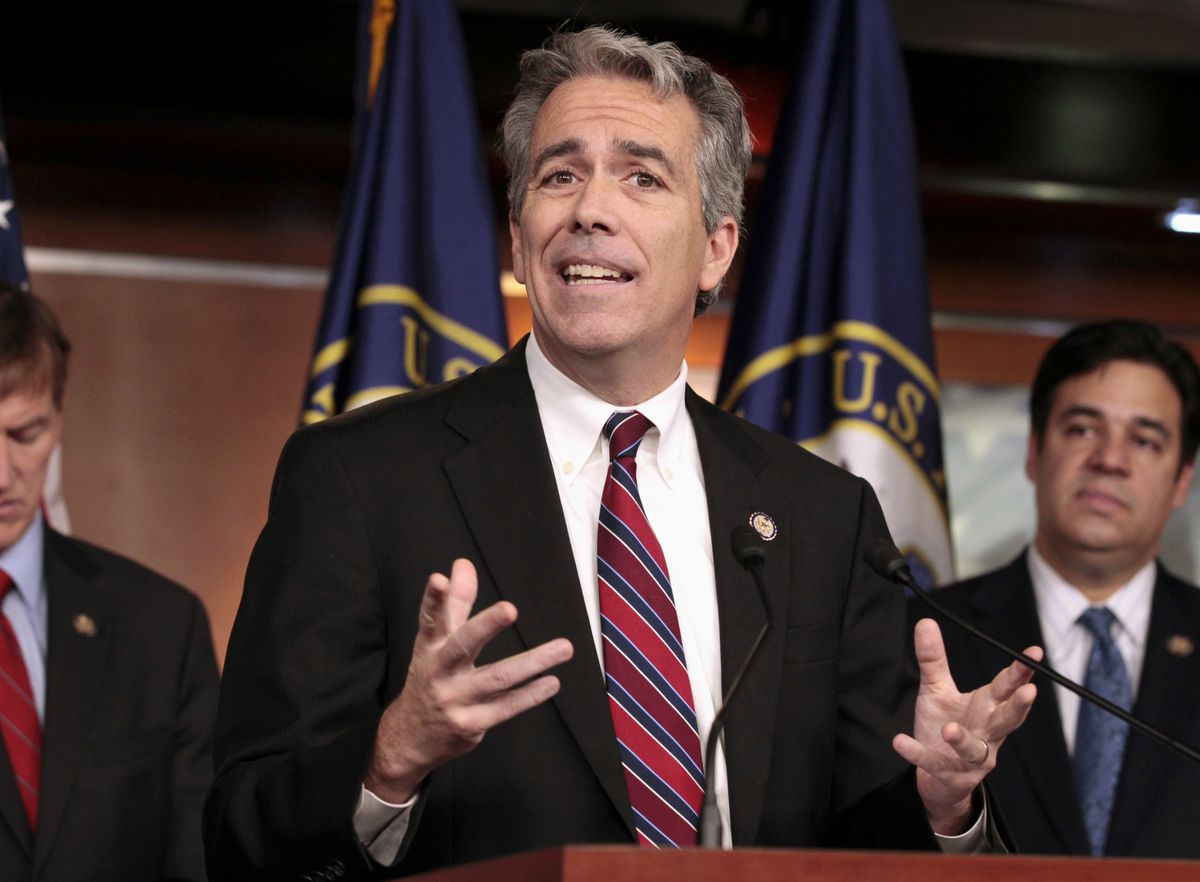 In his recent op-ed entitled “Challenging Trump for the GOP nomination taught me my party is a cult” (published Feb. 10 in the ADN), Joe Walsh argues that because state Republican parties that elected not to hold “primaries” are in thrall to President Trump, he was excluded from the state presidential nominating process. At best, Walsh is a hardly known and very unlikely to win Republican presidential candidate. A serious presidential primary challenger to an incumbent would have learned exactly what goes into each state presidential caucus or presidential preference poll, such as the Alaska Republican Party has organized in the past.

If Mr. Walsh was a serious candidate, he should have organized his campaign such that he let us know he was obtaining signatures and was able to pay the fee. He should also have explained to the SCC how he thought he could obtain 13% of the vote in order to be assigned any national delegates from Alaska. Multiply similar processes for all 50 states plus our territories, and one can see how spectacular Walsh’s campaign failure was.

Ann Brown is currently retired. She serves as the Vice Chair of the Alaska Republican Party.