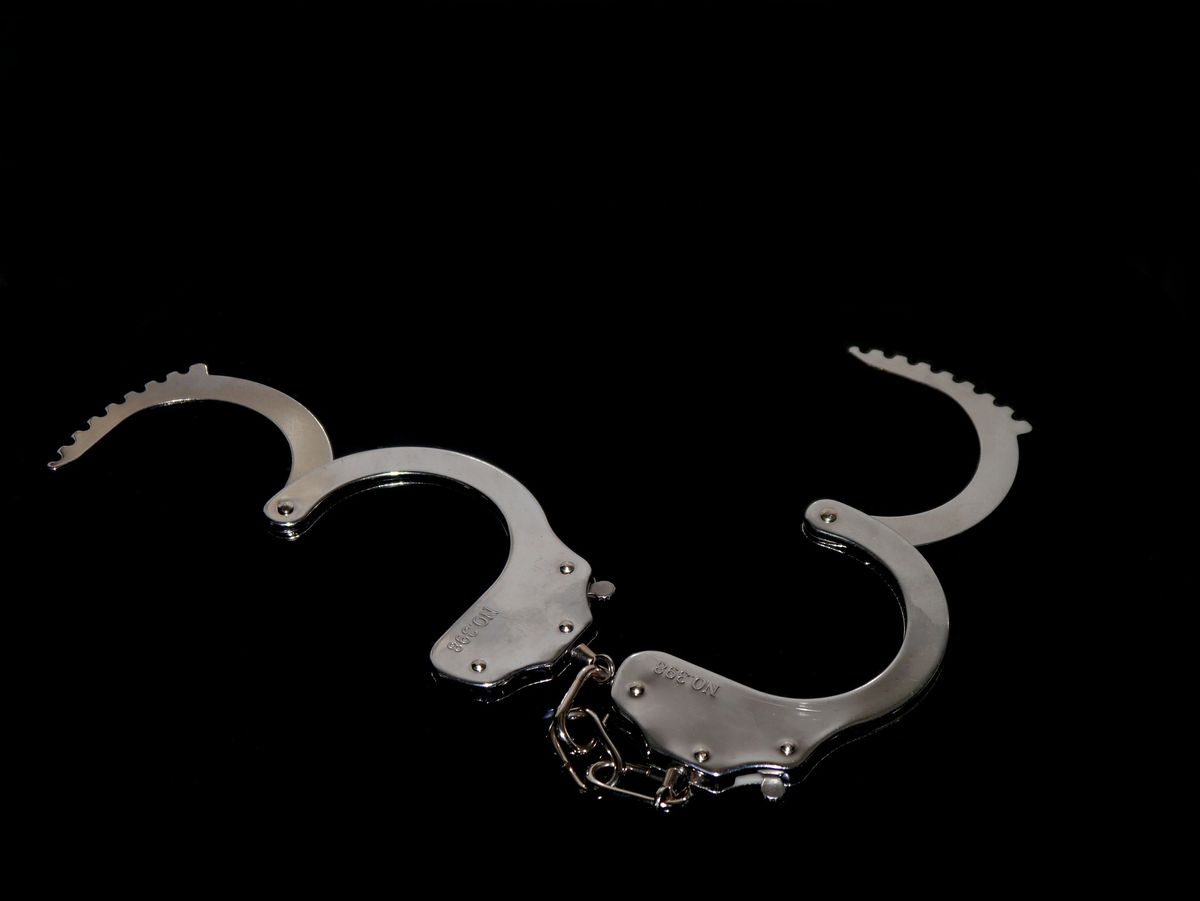 A pair of handcuffs.

A pair of handcuffs.

Most people are bewildered when they find out people with serious criminal convictions are serving as police officers in rural Alaska. It truly is shocking to learn that individuals convicted of felonies, sex crimes and violent domestic violence offenses are placed in the highest positions of trust and authority. Police officers in Alaska, from Anchorage to Alakanuk and beyond, are all given significant authority over the rest of us; including legal authority to search people, vehicles and dwellings with and without warrants; arrest and issue citations; and detain others until arraigned in court. Those of us working to assure only trustworthy individuals are placed in these critical positions of trust have been acutely aware of this long-standing problem for years.

There are challenges of recruiting, hiring, training and retaining police officers in small, rural Alaska communities. The Alaska Police Standards Council, the state agency charged with setting and enforcing minimum standards for police officers, recognizes that local city officials struggle with extremely limited resources and a labyrinth of state statutes and regulations. We also know that some local officials found themselves overwhelmed and chose the path of least resistance to resolve an immediate need; they hired a willing community member as a police officer despite their less-than-law-abiding past.

Unfortunately, Alaska State Troopers and the APSC have seen numerous instances of this strategy resulting in unspeakable harm in some communities. News readers will be familiar with some of these stories, as they have often resulted in sad and sensational headlines. There have been too many incidents that occurred where rural officers engaged in wholly inappropriate behavior such as having sex with a minor in a patrol car; soliciting a minor for sex via text; and being responsible for furnishing alcohol to a minor and having sex with the minor, before the minor died. Each of these rural peace officers had one thing in common other than their arrests for victimizing residents while serving as rural village police officers; in spite of regulations requiring the state be informed by their local governments of their hire, the state was left in the dark. Additionally, several of these officers had previously been convicted of disqualifying crimes and were prohibited by state regulations from ever acquiring a position as a peace officer in Alaska.

Disqualified and unqualified individuals are still hired by rural communities on a regular basis. When APSC learns of this through agency reporting, news reports, trooper blotters or citizen complaints, swift action to notify the officer and hiring community is taken.

We believe there are many village officers working in rural communities who remain unknown to the state. As an example, after an exhaustive outreach effort over the past six months that involved calling, writing and emailing every rural city with a population under 1,000 residents, APSC identified 18 communities that employed 47 village police officers, most of which were previously unreported to APSC. Recently, Nils Andreassen, executive director of the Alaska Municipal League, testified before a legislative committee that his organization identified 39 member communities that employed nearly 100 village police officers. Andreassen cited the very real lack of capacity and resources by these small communities as contributing factors in their lack of reporting to APSC.

APSC is a 13-member council appointed by the governor to set and enforce hiring and training standards for police, corrections, probation and parole officers. At the recommendation of the Council, and as part of his overall public safety improvement package, Gov. Mike Dunleavy introduced companion bills in the House and Senate to make Alaska safer by codifying these standards in statute and creating a disincentive to disqualified individuals from seeking jobs as police officers. The governor’s bills — Senate Bill 164 and companion House Bill 224 — will prohibit individuals who are felons or have been convicted of a sex or violent domestic violence crime as serving as a peace officer. Should they be enacted, the bills will additionally remove a defense to the crime of impersonating a peace officer if the person is disqualified from being an officer due to specific past convictions of committing a sex offense, domestic violence assault or any felony. Although it is not expected to result in many prosecutions, it is expected to discourage disqualified people from accepting a job as an officer.

It is the belief of the ASPC that moving some of the most egregious disqualifying conduct into state statute will discourage rural public officials from hiring disqualified officers and encourage increased reporting by communities. This will make Alaska safer. The public exposure of this problem has resulted in healthy discussion and increased awareness of the importance of hiring only qualified individuals for positions of authority and trust within our communities whether they are large or small, urban or rural.

Bob Griffiths has served as the Executive Director of the Alaska Police Standards Council since 2015 and is a retired chief of police and commander with the Anchorage Police Department.