An opioid turning point: Hope is in the air 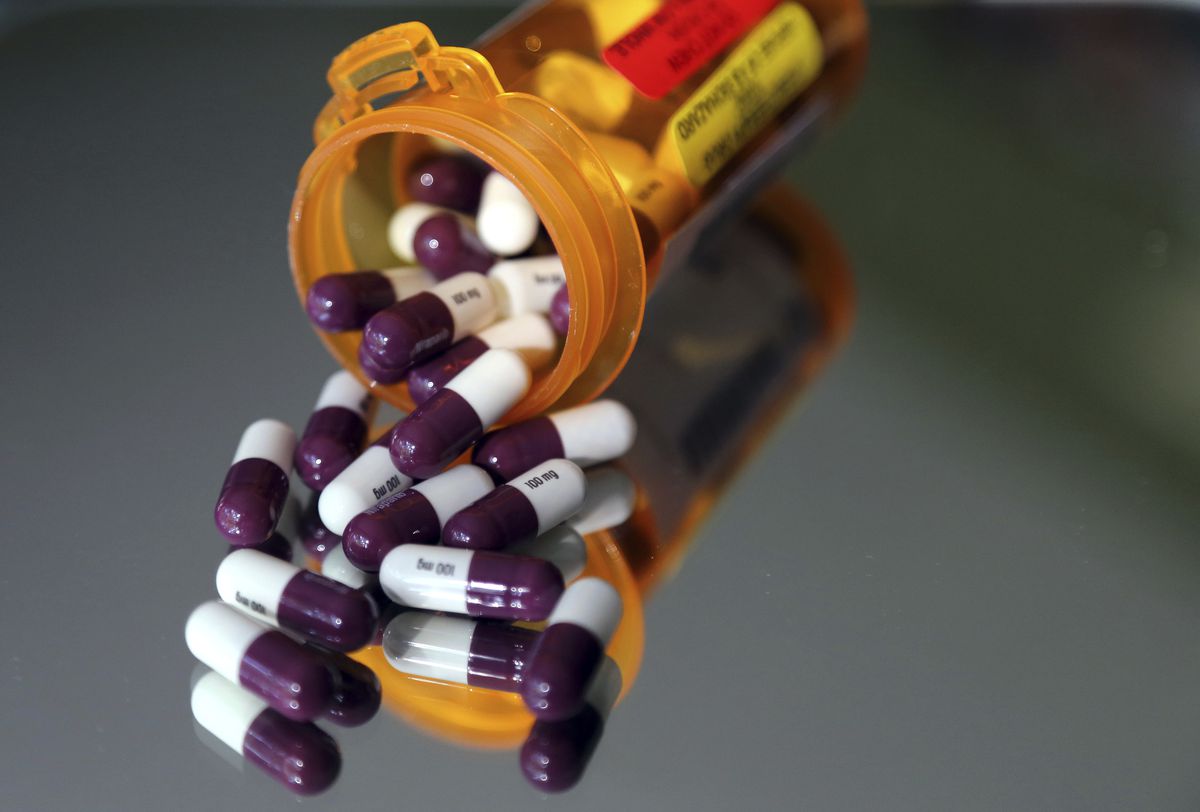 A report from the Centers for Disease Control and Prevention last week stated that drug overdose deaths have declined for the first time in nearly three decades. Here’s hoping the opioid scourge that has taken hundreds of thousand of lives, including many Alaskan lives, is finally abating.

Drug overdose deaths fell 4.1% in 2018 due to fewer fatalities from prescription opioids, according to the Centers for Disease Control. Even though overdose deaths fell from oxycodone, hydrocodone and heroin, these declines were offset by an increase in overdoses from synthetic fentanyl. Fentanyl is 50 to 100 times more powerful than morphine.

Alaska was one of the states listed that had a significant reduction in opioid overdose deaths. It is good news we are turning the corner regarding overdoses from prescription opioids and heroin. Yet, besides fentanyl, there has been a surge in methamphetamine and cocaine use in Alaska.

In fact, last month the CDC stated you can divide the United States using the Mississippi River and there is a distinct difference in causes of overdoses. East of the Mississippi, more overdoses are due to fentanyl, and the West is more prone to those from meth and cocaine.

Unfortunately, Alaska is following the Western trend of meth and cocaine becoming the drugs of choice, with an increase of overdoses due specifically to those two drugs.

Even with that data, I believe it is important to acknowledge all the hard work that went into turning the tide on the opioid epidemic, specifically fewer fatalities from opioid prescriptions and heroin.

First, I want to thank our federal representation that understands that the opioid epidemic is a nonpartisan issue that has affected one in three Alaskans. Thank you for your support.

I want to acknowledge the past administration with creating the Office of Substance Misuse and Addiction and Prevention and developing the Statewide Opioid Action Plan. This plan had 14 different grassroots community cafe events across the state for vital feedback from Alaskans.

In addition, there was the creation of Project Hope. Project Hope delivered and provided the life-saving antidote to an opioid overdose, Narcan (naloxone). These handy antidote kits — more than 9,000 — were assembled in many places for Alaskans to carry and be ready to administer if the situation presented itself. The good news is more than 350 people in Alaska have been revived by Narcan. I hope and pray many of them sought treatment and are in recovery.

Also, more than 33,000 medication disposal bags have been distributed across the state. These bags are an easy and safe way to discard unused opioids. There have been more than 2 million pain pills that have been safely discarded. We have to remember, pain pills have the same shelf life as Twinkies — effectively forever! Please be aware that pain pills can be easily stolen and sold on the street.

Another effective strategy was the creation of the Alaska Prescription Drug Monitoring Program, which identifies fraudulent drug-seeking people — known as “frequent flyers” — in their attempts to obtain more than their prescribed pain pill dose. There are more than 7,000 providers that are registered with the PDMP to assist in providing accurate information regarding pain prescriptions.

The Alaska Prescription Drug Monitoring Program was part of former Gov. Bill Walker’s Opioid Law, along with a seven-day initial pain pill limit. There were medical waivers for cancer patients and palliative care, with a focus on quality of life.

We have to acknowledge all the different law enforcement agencies that investigate drug trafficking and perform drug seizures. According to the Alaska Opioid Data Dashboard, there have been more than 2,500 drug seizures in the last 11 months.

In addition, the Alaska National Guard Counter-Drug Support Program, which is combined with both Army and Air National Guard, have been involved in combating the opioid crisis. Thank you for your service.

On the treatment side of the equation, there have been almost 100 Therapeutic Court referrals for those wanting to change their lives with the courts monitoring their progress.

I want to personally thank governors, commissioners and staff from Alaska Health and Social Services, providers, law enforcement, military, judges and also coalitions, task forces, and nonprofit groups all being part of the good fight. We are all stakeholders. With one-third of Alaskans affected by the opioid epidemic, almost no one has escaped this crisis.

In addition, I want to thank the current state administration for its continued efforts in keeping all the strategies listed, continuing and especially building more capacity for those seeking treatment and recovery in a timely matter.

As the surges of meth and cocaine make their marks in Alaska, I believe we will be able to meet that challenge as we have shown with the opioid epidemic. The good fight continues. If you are interested in joining that good fight, all are welcome to attend the Mat-Su Opioid Task Force’s meetings on the first Tuesday of the month. We meet from 4 p.m. to 6 p.m. at Wasilla City Hall.

This March, we will have speakers addressing programs in the Mat-Su related to opioid misuse and prevention. Then, in April, we are hoping to have a presentation from the Department of Corrections, from both administration and medical staff. Again, all are welcome. Hope is in the air.

Michael P. Carson is a vice president and recovery specialist at MyHouse of Mat-Su, a recovery-focused nonprofit organization. He also serves as chairman of the Mat-Su Opioid Task Force.