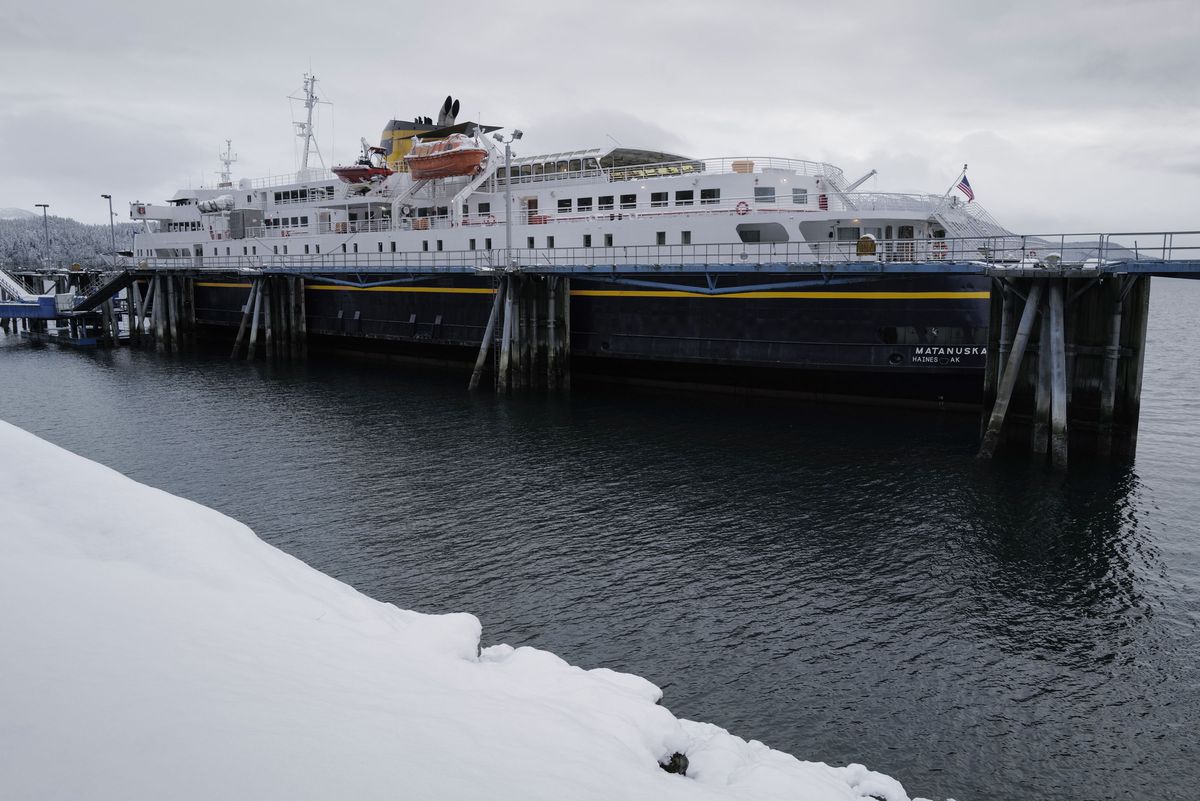 As residents of the towns near the proposed Kake Road, we firmly oppose it. The $40 million raised for this “road to nowhere” should instead support the return of the Alaska Marine Highway to our coastal Alaskan communities struggling without ferry service.

It is one thing to waste taxpayer money on a project no one is asking for, and another to do so while claiming funding for vitally needed and popular ferry services doesn’t exist. This proposal would cross the rugged wilds of Kupreanof Island from the village of Kake to a saltwater landing in Frederick Sound 12 miles from Petersburg. Because Kake is on Kupreanof Island and Petersburg is on Mitkof Island, the trip would still require a boat. A 2004 estimate for a gravel road plus boat service to Petersburg was $145 million plus half a million dollars annually for maintenance. In 2016, the Department of Transportation shelved the project, citing the state budget crisis. Under Gov. Mike Dunleavy the project has risen from the reckless spending graveyard, with the state ironically spending a million dollars or more on the dead end project in 2019.

The City of Kupreanof vehemently opposes the road, a formal study of Kake’s transportation options found Kake’s public sentiment on the road was mixed at best, and Petersburg residents have continually spoken out on record against the project. (While many supported extending Southeast Alaska Power Association infrastructure to Kake, this project is unrelated to the road being developed now.)

A town of 3,000, Petersburg does not offer the same retail services or Alaska Native health facilities that Kake residents regularly accessed in Juneau or Sitka when ferries were running. As a candidate, Gov. Dunleavy promised he would support the ferries that connect our coastal villages to medical, commerce, and student activities. But as governor, he has instead rudely dismantled the system, leaving coastal residents literally stranded when the last ship afloat needs repairs or when flights are grounded due to weather, including his own. In June 2019, Sen. Bert Stedman told the press the Kake road could have prevented a recent medevac flight fatality. We understand that the senator doesn’t spend much time on Kupreanof Island, but those familiar with the terrain find it hard to imagine bumping Kake’s ambulance 40 miles down a dirt road during an Alaska winter only to then have to transfer the patient on and off a ferry and onto another ambulance and to Petersburg’s hospital that routinely medevacs patients to larger facilities itself. It is manipulative at best for Sen. Stedman to use a tragedy in a small village to push a pet project and pork-barrel spending.

By any stretch, it cannot be said that there is consensus or broad popular support in Petersburg, Kake or Kupreanof to build this road. However, there is unanimous consensus in our communities that reliable, dependable ferry service is crucial to our economies and schools. We call on Sen. Stedman and Gov. Dunleavy to stick with the state’s fiscally prudent, 2016 decision to put this project out to pasture. We’re confident that local leaders can find a way to shift the existing appropriation to the Alaska Marine Highway, where it might actually do some good for our communities.

Joel Jackson is President of the Organized Village of Kake. Malena Marvin operates a small direct-market commercial fishing business with her husband and owns a cabin in the city of Kupreanof across the Wrangell Narrows from Petersburg.

Malena Marvin is a 38-year-old Alaskan and supporter of Bernie Sanders.