Alaska has the framework in place for a diverse economy 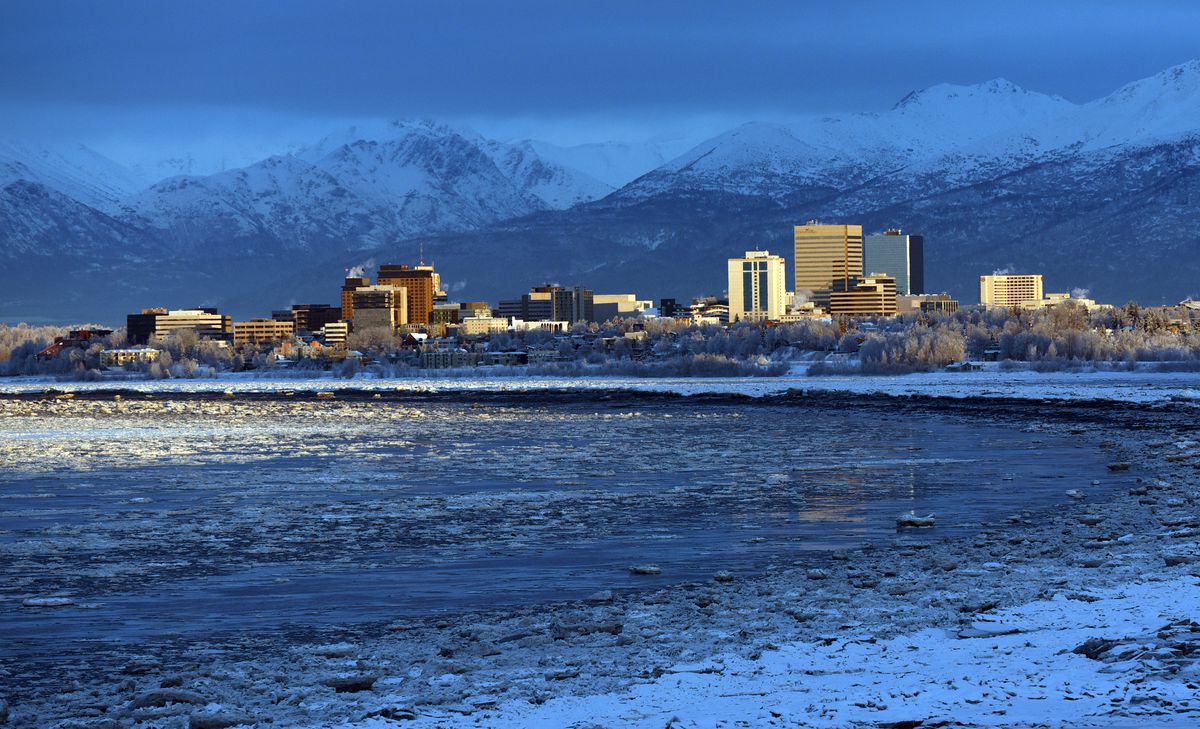 Alaskans have raked in billions of dollars of oil revenues over the decades, but there’s a perception that we haven’t handled it well.

That’s only partly true. A few boondoggles did happen, but for the most part we’ve been responsible. The Permanent Fund has now grown to about $66 billion and in fact, Permanent Fund earnings will now pay about 60% of our state budget over the next decade and we’ll still have resident dividends. That’s a big deal.

We used some of the oil money to build hydro projects for coastal communities in Southeast and Southcentral Alaska to reduce dependence on fuel oil. Kodiak is now almost totally on renewable energy thanks mostly to that early investment.

The “Railbelt” communities of Southcentral Alaska and the Interior benefit from the Bradley Lake hydro project on Kachemak Bay, also built by the state.

Another accomplishment is our investment of oil revenues in a string of independent state corporations. One facilitates housing through the Alaska Housing Finance Corp.; another aids economic development through the Alaska Industrial Development and Export Authority. The state-owned Alaska Railroad Corp. aids transportation.

All of these are profitable. AHFC and AIDEA pay annual dividends to the state general fund — AIDEA paid $14.9 million last year. The railroad retains its earnings to invest in improvements.

There are some unusual initiatives: Alaska Aerospace Corp. is state-owned and operates the Pacific Spaceport on Kodiak Island. The corporation handles launches for government agencies, including the Department of Defense, as well as private companies. Much of its work has been related testing missile defense systems.

Alaska Aerospace supports itself, operating without state support. It aims to carve out a niche for Alaska, and Alaska businesses, in fast-developing space industries.

There’s also the Alaska Seafood Marketing Institute, another state agency that is now almost no cost to the state budget because it is mostly funded by the seafood industry. It helps the private companies in fisheries market their products. ASMI has been quietly doing its job for decades.

I would be remiss in not mentioning Alaska Gasline Development Corp., a state corporation set up to aid development of a natural gas pipeline. AGDC is different than other state corporations because it has a narrow focus, originally to help Alaskans get gas from the North Slope at a time when it seemed gas resources in Cook Inlet would be depleted.

That role was expanded for AGDC to act as a financing entity for the state’s share of a large gas pipeline and liquefied natural gas project in partnership with industry.

AGDC’s role changed when the three North Slope producers backed out. At the producers’ urging the state stayed in the project to complete permitting and to secure the federal and state rights-of-way in the event the project could happen someday.

That work is almost done. AGDC did a heavy lift in pulling together the engineering and environmental work to meet the Federal Energy Regulatory Commission’s licensing requirements. The state has several hundred million dollars of investment in Alaska LNG — the producers’ investment is about the same or more — and it’s important to secure the license, the rights-of-way and to preserve the engineering and environmental work, which is now owned by AGDC.

AGDC is a valuable tool that could be put to other uses. It is essentially an energy infrastructure financing and planning entity that could bring lower-cost financing to a pipeline project. It could, for example, get involved in the gas pipeline needed to ship Cook Inlet gas to power the big Donlin Gold mine planned near the Kuskokwim River. Barrick Gold and NovaGold Resources, the mine developers, have secured the permits and right-of-way for this pipeline but have said they prefer to have another entity, a third party, finance and own the pipeline.

This seems a good assignment for AGDC. If it can help make the big gold mine happen, it will hugely reinforce the Yukon-Kuskowkim Delta, one of the state’s more economically depressed areas.

Developing infrastructure to support economic development is very much a worthy public purpose. A highway, airport or port, all traditional government projects, serve the same ends.

The Red Dog Mine and port project in remote Northwest Alaska offers an example of how the state can spur economic development. The mine, on land owned by NANA Regional Corp., was built by a private mining company. The company’s finances were thin at the time. AIDEA stepped in to finance, and own, a 57-mile access road and port on the Chukchi Sea coast.

Red Dog is now one of the world’s largest zinc and lead mines. The company, now Teck Resources, pays AIDEA tolls to use the road and port. Since it began operation in 1989, the state authority has earned $370 million in tolls, as of June 30, 2019, against an investment of $265 million to build the road and port, according to AIDEA.

This will improve over time because Red Dog still has more than 10 years of operating life left and Teck plans to develop other nearby ore deposits it has discovered. It will use the road and port for those too.

The state’s Red Dog investment has been profitable, but the real benefit is that it has created a regional economy that employs several hundred people, mostly NANA shareholders, in good-paying jobs.

That addresses other issues, too: I’ve heard Helvi Sandvik, a former NANA executive, say, “A good job solves a lot of social problems.”

It’s an excellent return on our investment of oil money.

Tim Bradner is copublisher of the Alaska Legislative Digest.