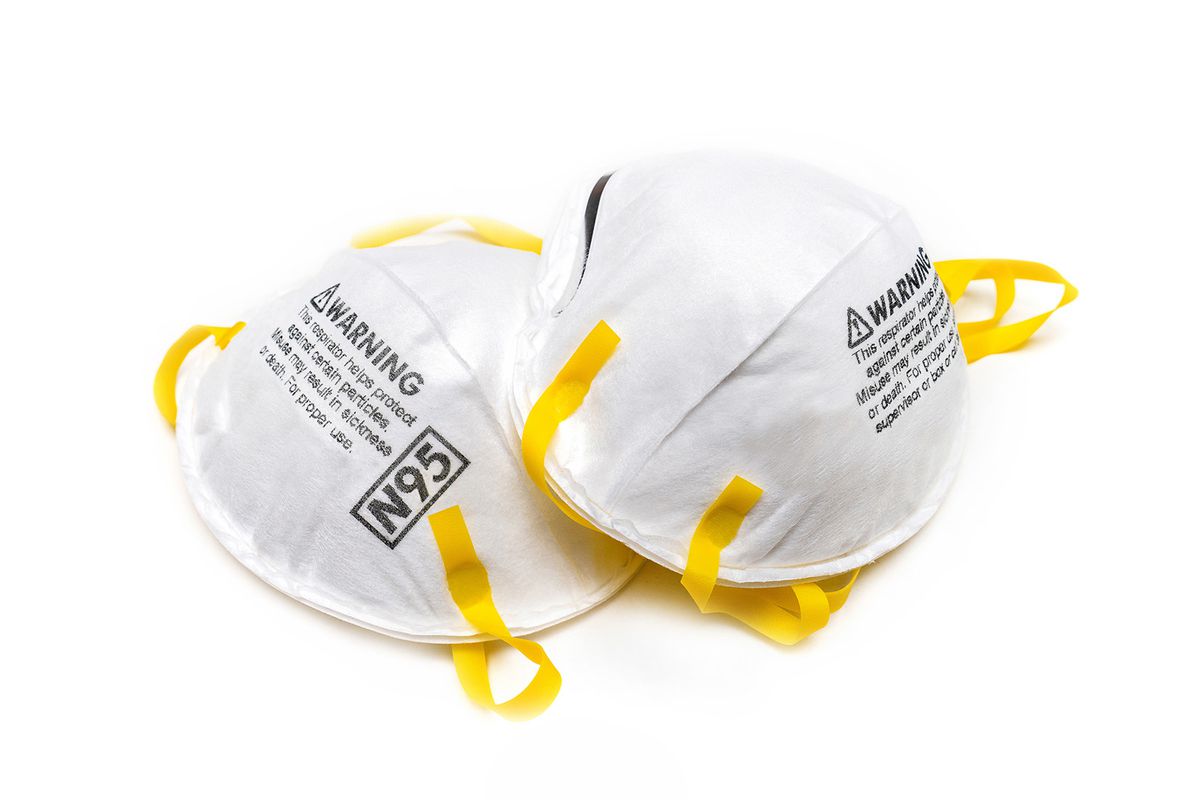 Various states have ordered people to stay home to prevent the spread of COVID-19. Many schools across the nation have also canceled classes, causing children to do their schooling at home. Such drastic measures reflect how important it is for all of us to do our part to stop this pandemic.

More recently, the Centers for Disease Control and Prevention recommended wearing face coverings in public settings such as grocery stores to further help prevent the spread of the disease. This recommendation, however, seems to have raised concerns among people of color for fear of being stereotyped – with black and brown people getting concerned that wearing face masks might activate the “thug” stereotype that society holds about them, and Asian people worrying that wearing face masks might activate the stereotype that they carry the disease.

Amidst all of these, there seem to be people who still consider the pandemic a hoax – downplaying the dangers of the disease – and thus, may be putting themselves and others at risk. Anecdotally, the sixth author (Margaret David) had observed in her recent trips to the grocery store that many people seem to not be following social distancing and face mask recommendations. But this is based on one person’s experience, which is not enough to make conclusions from.

To this end, our family decided to simultaneously touch on these issues by conducting a study to: (1) see whether people are following recommendations to stop COVID-19; (2) explore if fear of stereotypes may be affecting peoples of color’s health behaviors; and (3) teach some children who are stuck at home the value of opinions that are based on data.

In a collaborative manner, our family agreed to use naturalistic observation as our research approach. Together, we decided to drive to four different grocery stores and park near the entrance. From inside our vehicle, we observed each store for 15 minutes, watching every person who came in and out of the door.

Although wearing face masks alone cannot prevent the spread of COVID-19, it is the health behavior we can observe at this time without having to go inside the store. Thus, we decided that our dependent variable was whether people were wearing a face mask or not. We also estimated the age range of each person we saw (e.g., 20s, 30s, 40s), and assessed what their race and sex appeared to be. Any disagreements in our assessments were quickly resolved via compromise (e.g., Dad: “He looks white” and son: “He looks Native” = compromise: “Brown”; daughter: “She looks like she’s in her 40s” and son: “She looks like she’s in her 50s” = compromise: “45”). Although we understand that the best way to gather data about age, race and sex is to ask people, we felt it was not safe to closely interact with people at this time.

After data collection, the first and second authors (Malakas and Kalayaan David) entered the data into an Excel spreadsheet, which was then transferred over to SPSS – a data analysis software program commonly used by scientists. With the entire research team watching (with the exception of the fourth author (Tala David), who was taking a nap), the fifth author (E.J.R. David) analyzed the data. The research team collaboratively interpreted the findings and wrote the report, with careful oversight from the sixth author (Margaret David).

Our study has plenty of limitations, but we want to highlight just a few here. First, our sample is not representative of the city population. Second, how we assessed sex, age and race may not be completely accurate. And third, we may have missed a few people walking in and out of the stores during some very crowded moments. Because of these limitations, the results should be interpreted with caution.

Despite the limitations, however, our data may serve as a stepping stone for future research with better methods and more representative samples. Also, the experience of conducting this study has helped some kids learn the process and value of science, as well as an opportunity to discuss racial identity, phenotypes, stereotypes and gender-role assumptions. Perhaps most importantly, this experience has taught some kids a lesson in critical thinking and the value of data-based opinions.

E.J.R. David is an associate professor of psychology at the University of Alaska Anchorage, as well as a published author whose books have focused on issues of race and identity. He and his family (Malakas David, Kalayaan David, Kaluguran David, Tala David and Margaret David) conducted the study referenced here as a quarantine school project.