The timing is right to recognize Taiwan 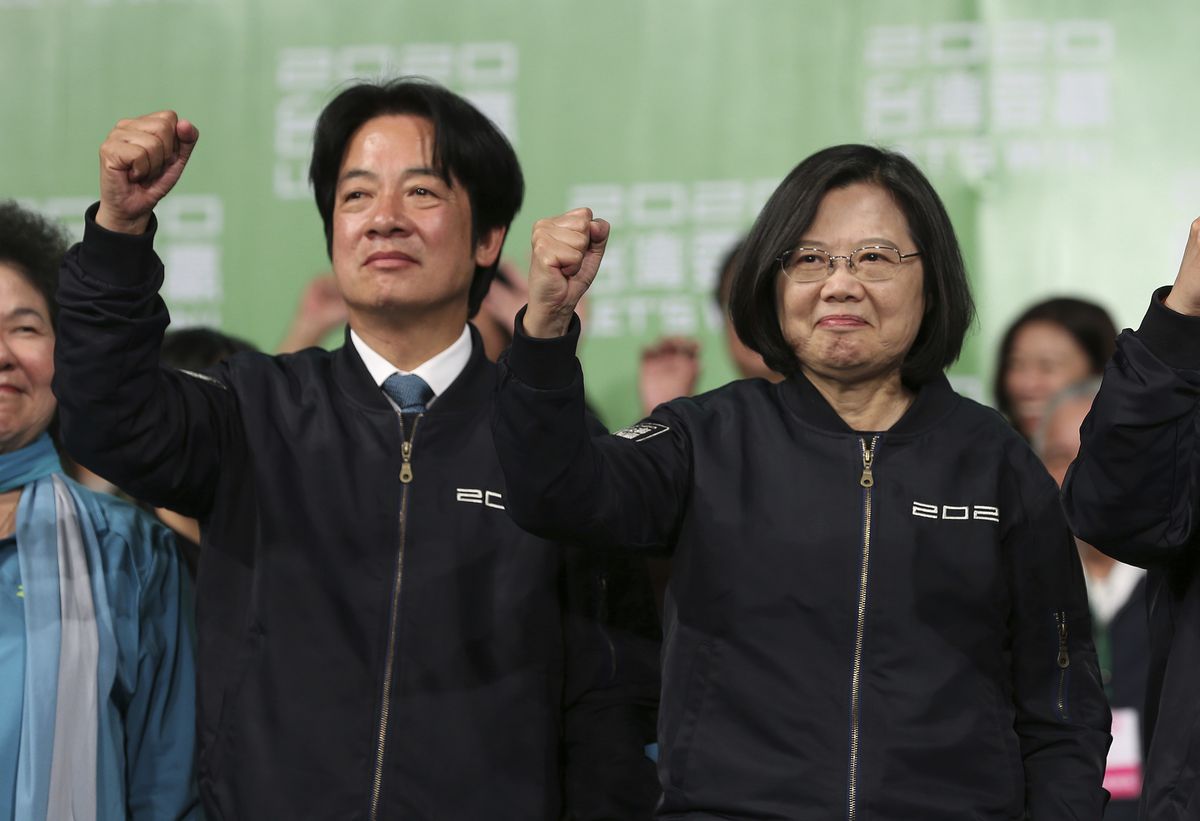 During my 22 years in the United States Senate, I became a student of Taiwan and its history. I was Chairman of Pacific and East Asia Affairs subcommittee on Foreign Relations, and have made at least 25 trips to the island nation, and been an invited observer at two Taiwan Presidential elections.

During that time, the free world sat motionless while observing the economic miracle taking place in Taiwan. The Taiwanese people had chosen democracy over communism. Recognition of human rights now abound, free speech, free elections and free press are deeply imbedded in the Taiwan Constitution and in the culture of the Taiwanese people. The theme of “One China, Two Systems” rings hollow today there, as it does in Hong Kong.

The universal recognition that China was the source of the deadly worldwide pandemic of COVID-19, and chose to hide from the proven consequences, shows the glaring character flaw in the communist form of government. And the recognition that the World Health Organization was significantly influenced through its leadership and by China, to downplay the severity of the virus, has resulted in the universal loss of credibility of the WHO. Had there been transparency and honesty in timely addressing the severity of the coronavirus, millions of lives worldwide might have been saved. It is a fact that China has been adamant in vetoing Taiwan’s offer to participate and support the WHO. It is also a fact that Taiwan sent out an early warning to the world that China had shown signs of a viral epidemic in Wuhan. Due to an effective series of measures by President Tsai Ing-Wen’s government, Taiwan was able to keep the number of infected people to 429 and the number of deaths to only six — in a population of 23.5 million. If the U.S. had achieved a similar death rate per capita, we would have had a total of 85 deaths instead of more than 80,000 for the whole country.

The free world’s opinion of China has deteriorated to a point where the vast majority of those polled strongly disapprove of China’s attitude and its refusal to stand up to the responsibility that is clearly theirs. Two U.S. states have now filed charges against the Chinese government and there will likely be more.

I believe it is timely for the nations of the free world to come together with proposals to extend full and formal diplomatic recognition to Taiwan and its inclusion into the WHO.