Hunkering down is all fun and games until your refrigerator explodes 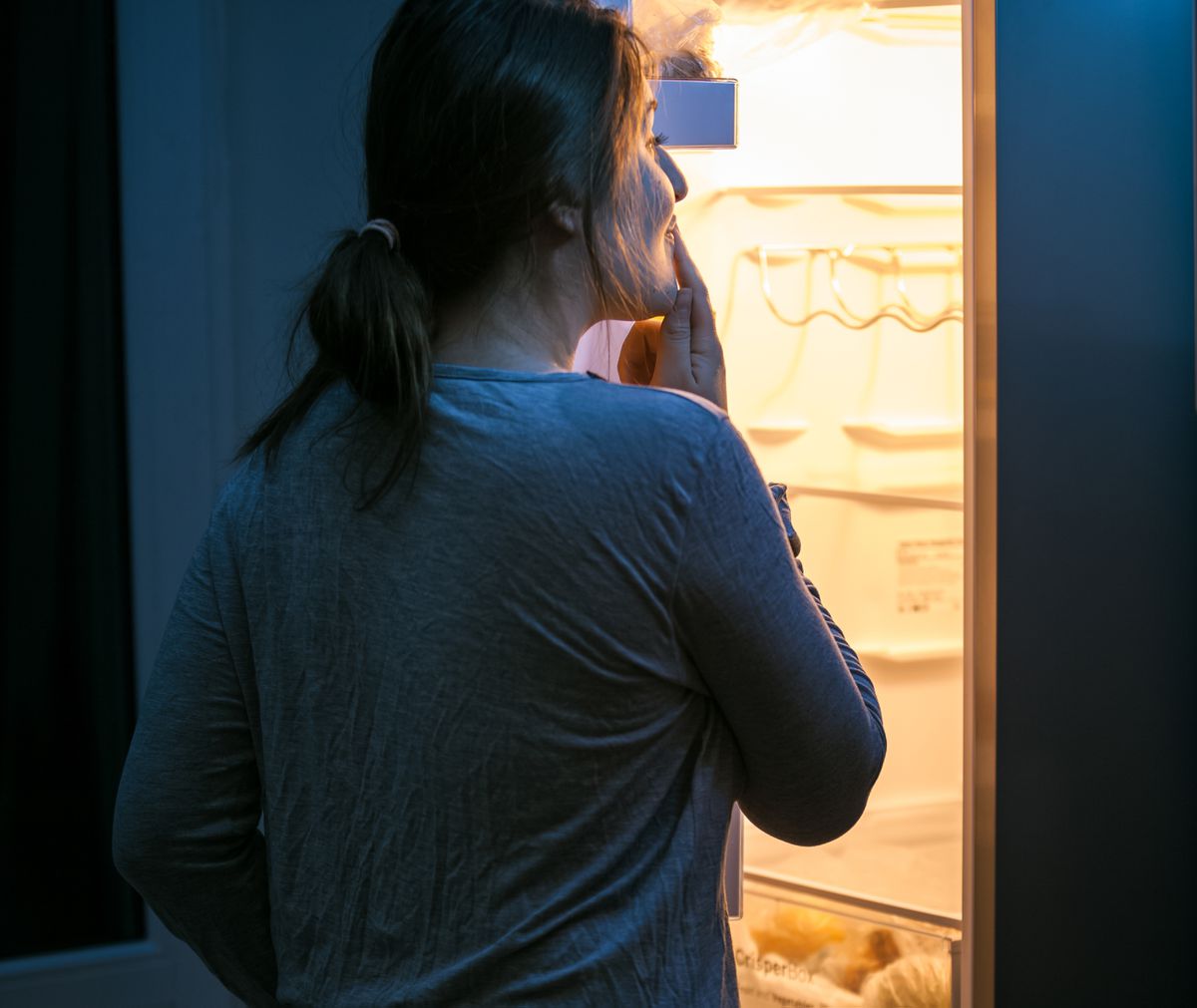 Some people shop a lot on Amazon during quarantine. I expect they are hoping to find something they didn’t realize they needed that will keep them amused. Some people just wander around the Internet looking at a variety of stores — almost defying Amazon to find them and have them arrested for desertion. But I’ve never been known to be much of a shopper. I mean, I’m an adult who has functioned on her own for more than 50 years now, so I clearly know how to shop when needed. I have clothes in my closet that were bought as recently as five years ago. Or maybe it was six. Or 10. Whatever it was, they are still almost my size and that’s all that matters. Of course, there is that time I thought I was ordering one box of the cookies I like and I got a case of them. You really have to read the fine print. Bottom line, though, is that after ordering a gazillion books on Kindle, shopping bored me.

That’s when I saw him. Randy, the toothless wonder. He was just sitting there in a picture posted by “Kitty and K-9 Connection” on Facebook. He’s a stray picked up by Animal Control. Had to have all his teeth pulled because they were diseased. Weighs about half what he should but, in an Italian household, that won’t be a problem, with or without teeth. I saw his picture at 10 a.m., and by 2 p.m., he was in my house and I knew I’d made the right connection. Life can be like that. Sometimes you just know.

I now have a dog who needs care and attention, who has helped make the time in isolation a little easier. And yes, I’m still isolating. I intend to fight those who would have my generation die for the economy. I intend to fight as hard as I can. I have masks. I have gloves. I have a desire to live another 20 years just to frustrate them.

Everything was going really well. I had a new dog to love. I had two dogs and three parrots whose noses were out of joint over the newcomer. So that takes up time. Gotta give them all their share of attention each day. Then it happened. My refrigerator exploded. And I do mean exploded. Woke me, the dogs and the birds up in the middle of the night with a series of unexplainable and scary bangs. I sat bolt upright in bed, thought about it for a minute, and went back to sleep. Figured whatever was happening — and I heard no gushing water or hissing electrical wires — could wait until morning.

When morning came, it proved very interesting. My freezer door was frozen shut. When I finally managed to yank it open, I found the contents in it sprayed with water which had now frozen to ice. Given I have no water supply to the refrigerator, I thought that was interesting. And when I checked my produce drawer, I found my carrots, celery and apples all encased in a womb of ice. What fun.

To all you out there hoping my generation will die so you can get back to normal, tough luck. I would never spend money on a new refrigerator if I thought I was going to die soon. Take that, all you “die, Boomer, die” people. And pull your pants up, mister!