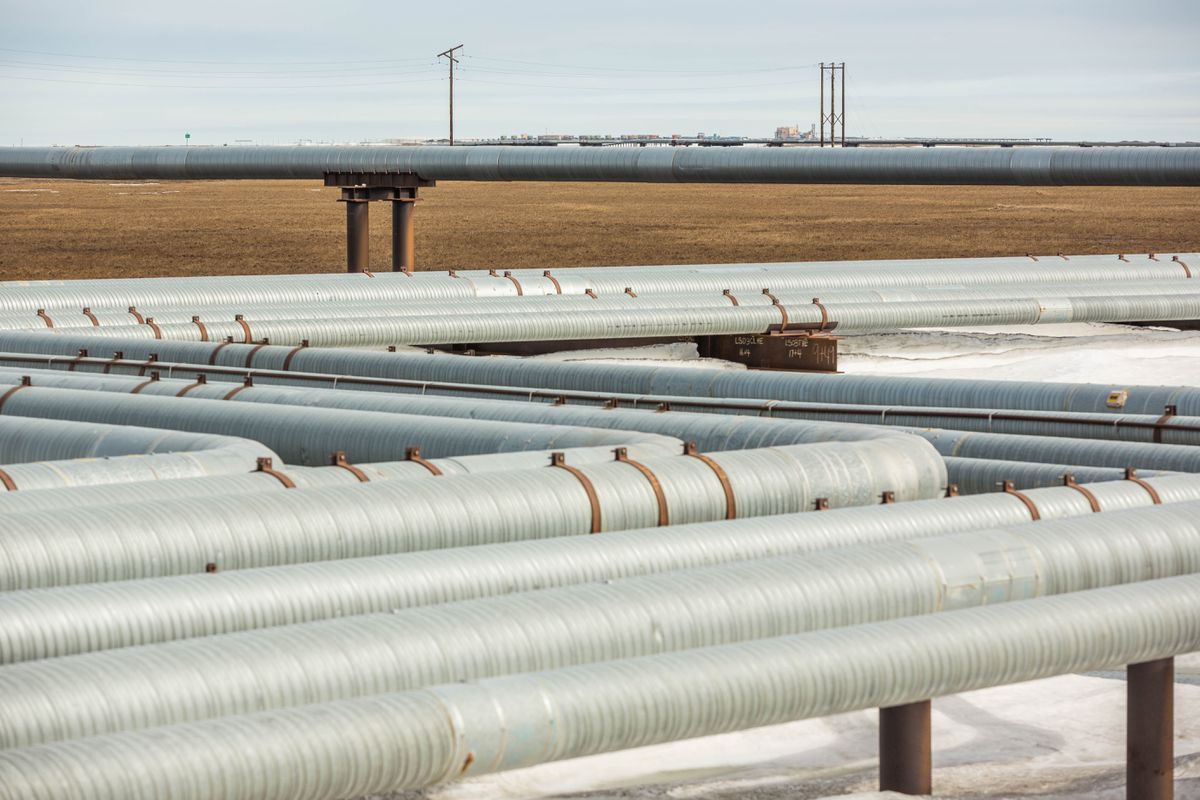 But there are no buyers. There never were any buyers that could afford to pay the price needed to build and operate either project. It was all in our heads or, more accurately, in our dreams.

A decade ago, panicked over fears that Southcentral residents would run out of Cook Inlet gas to keep the lights and heat on year-round, legislators started putting money into a pipeline project to move North Slope gas to the Matanuska Valley, Anchorage and the Kenai Peninsula. And Fairbanks too — that was part of the sales pitch.

In fairness, well-intentioned legislators weren’t alone in singing “Don’t Stop Believin’.” Civic-minded boosters, economic development supporters, eternal optimists and much of the public were all pushing hard for the pipeline. The idea was, if North Slope oil and gas producers weren’t interested in a bigger pipeline, we should build a smaller one ourselves and control our own destiny.

Though it went by several names — Bullet Line, In-State Line, Backup Line, Alaska Stand-Alone Pipeline (ASAP) — the economics never changed: They were lousy on the first day. There’s no way a small market of several hundred thousand people could afford the mortgage, operating costs and gas on a $10 billion project.

While the state was imagining it could go it alone to bring gas to Alaskans, the major North Slope producers decided maybe the time had come — after several false starts over the decades — to build an 800-mile pipeline to a coastal terminal where the gas would be liquefied and loaded aboard tankers for delivery in Asia. Alaska could take whatever gas it needed from the big line along the way.

As the state continued to spend money on planning and permitting the backup project, it joined the producers’ effort and started writing checks as a partner in the Alaska LNG project.

When the producers pulled out in 2016 because of a dim economic outlook for rushing ahead with the LNG project, the state took over, hired a half-million-dollar-a-year salesman from Texas to lead the effort and stepped deep into the quicksand of believing too much.

That brings us to today. The Federal Energy Regulatory Commission approved the Alaska LNG application at its May 21 meeting. That’s like getting a building permit for a condominium development that you cannot afford to build, that no one wants to buy, and that no bank will underwrite.

Assuming economies recover and manufacturing and electricity demand returns to strong growth in Asia as COVID-19 lockdowns ease up, there are multiple LNG projects around the world that can deliver gas at a lower cost than Alaska.

The Asia spot market is so miserable this month that the price could triple and still would not be high enough to make the Alaska project pay off.

We can hope for a strong market recovery; tell ourselves the world will be short of gas in the 2030s and beyond; convince ourselves that the competition from Russia, Qatar, Australia, the U.S. Gulf Coast, Canada and others will part like the Red Sea did for Moses and let us pass. Maybe some new technology will come along to change the finances of Alaska gas.

Or we could accept the reality that Alaska North Slope gas cannot overcome market economics.

The state corporation in charge of the LNG project, the Alaska Gasline Development Corp., has done good work at getting through the FERC process. With that task completed, the board of directors says it’s time to find a private company — not the state — to lead the effort. If no one wants to take over, the corporation appears ready to sell off the assets and close up shop.

Larry Persily is a longtime Alaska journalist, with breaks for federal, state and municipal service in oil and gas and taxes. The purpose of the federal agency he ran 2010-2015 was to support development of a pipeline project to move Alaska gas to North America. That one, too, failed the economics test.