Alaska’s 911 process must be safe, transparent, efficient and cost-effective 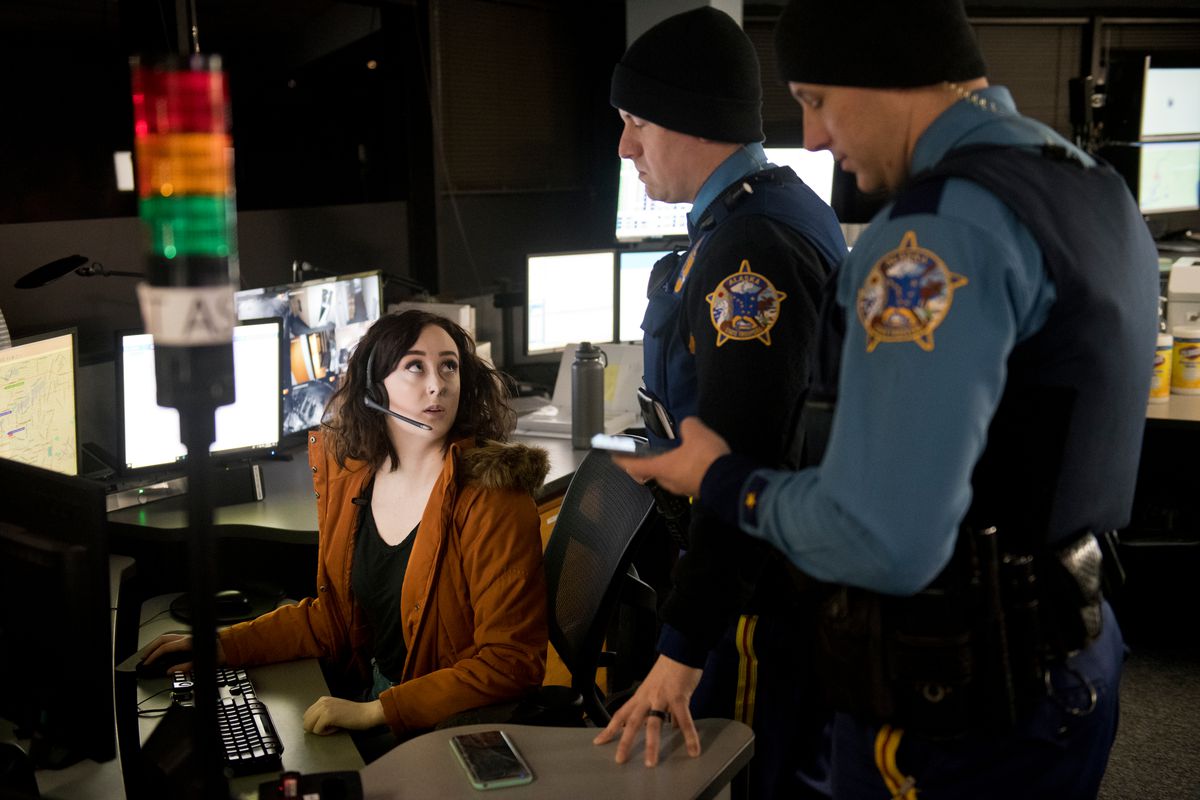 Although many Alaskans are focused on the budget, Permanent Fund dividends and life with COVID-19, there are other key issues that affect the public. One recent development quietly occurring in the background related to public safety should be brought to the attention of the public is the Emergency Communication Center (911) Project.

There are times when legislators must speak up to encourage a better result from the executive branch. This is one of those times, similar to a couple years back when the Alaska State Trooper (AST) organization was suffering from record vacancies and failing morale. Ranks were shrinking as officers left for other departments. There was little interest in becoming a trooper in an organization that was once the gold standard for law enforcement. I initiated a study and, with everyone at the table over two years, identified solutions. Through compensation equity, the repeal of Senate Bill 91 and by finally respecting the voices of men and women in the field, we were able to return to a strong department. Today, the academy is full, positions are filled, overtime has been reduced and Alaskans are safer. For a time, morale was improved within the organization.

The current situation is related to the Emergency Communication Center Project, which was born during the Walker administration as an attempt to improve public safety response in rural Alaska. I shared that concern. However, the approach taken was not comprehensive and negatively impacted response capacity for urban and semi-urban areas, such as the Kenai Peninsula, the Mat-Su region and Southeast. We dramatically reduced the funding for the project and believed the lack of funding would stop the project until a better result was developed over time and an effective, comprehensive approach was ready for a primetime application.

Instead, the project continued in the background, absent transparency and against the will of the Legislature. In an attempt to require transparency and official, nondepartmental review, specific project intent language was added to the budget this year, stating, “It is the intent of the Legislature that the Department of Public Safety not implement a new Anchorage Emergency Communications Center without legislative approval.” The language was ignored, technically side-stepped and the project has aggressively moved forward. So far, nearly $2 million has been spent on an expensive consultant and wasted upgrades to the Anchorage Department of Public Safety building, while the department has discounted the advice of municipal police, fire and emergency medical service partners, as well as their own dispatchers they depend upon daily.

The current DPS plan is to add a new 911 trooper dispatch center in one location, picking up most of the cost previously shared by municipalities, eliminating local control and knowledge, without any significant evidence that it will improve response to rural Alaska. The eventual cost will be many millions more as DPS and their consultant largely feel their way into the future. They have given career dispatchers a few weeks to relocate or leave their positions and have ignored advice from those that have created our currently fully-functional 911 system.

Why do I care about this? Why should you care about this? Here are a few reasons: I care about Troopers and their safety and have always been a friend and supporter of the AST. I care about dispatchers who have a very difficult front-line job taking heartbreaking calls and sometimes hearing the screams, cries and last words of violent crime victims. They deserve respect. The AST, municipal police, fire and EMS and 911 dispatch team serves as an intricate system that keeps Alaskans safe. They are not pieces that can be separated as though they operate independently. They don’t. Any other approach will reduce public and officer safety, dispatch efficiency, and increase costs at a time when increased state costs is simply not an option.

Frankly, after speaking with past and current trooper leadership, troopers, emergency managers and public officials, this has the feeling of SB 91, where experts were largely muzzled, unable to constructively help to avoid the effects on a sweeping piece of legislation that required immediate repeal.

In a nutshell, the current plan to centralize the 911 response center, when municipal partners must continue operating their own centers for police, fire and EMS services is laced with wasteful redundancy, inefficiencies, competing 911 resources, confusing and complex multi-agency responses, and significant eventual cost increases. It will put people and officers at additional risk. It will slow response communications between agencies. The plan also obviously underestimates the staffing needs of an independent dispatch center whose costs are today shared with municipalities.

My suggestion? Get back to the drawing board. Yes, there is a need for improved rural technical capabilities within the system. However, doing so at the expense of urban and semi-urban Alaskans is not a responsible solution.

The new system should look a lot like the old system, which was working effectively for decades. I will be supportive of a transparently funding partnership and technical improvements to Alaska’s 911 system capacity comprehensively, with all partners at the table, before I will ever support decisions made independently behind closed doors.

DPS leadership, I request that you get back to the table. Rebuild the many key public safety and response relationships that have been severed. Assemble and utilize the municipal and agency field expertise that has gotten Alaska to this point and enhance capacity as a team, working with municipal partners you depend upon and can’t operate without. The safety of your officers and the people of Alaska depend upon it and I, as a DPS-supportive member of the Alaska Legislature, will be there to assist upon request as I always have in the past.

I want to thank Gov. Mike Dunleavy for recently becoming actively involved in this important decision. I met with him last week with other interested and DPS-knowledgeable legislators and he listened. A faulty process that began with the Walker administration should die with this one. A new, efficient, comprehensive, inclusive and cost-effective process should take its place.