We must keep moving forward 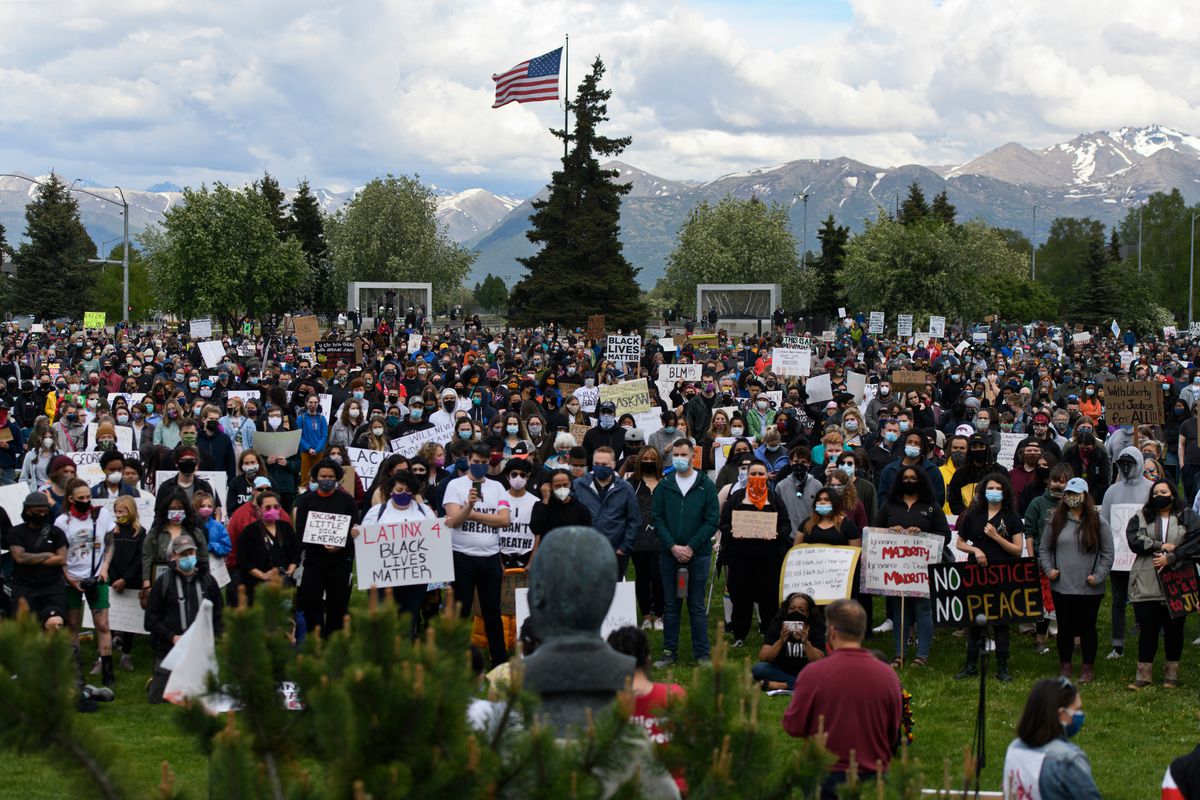 More than 50 years ago, Dr. Martin Luther King Jr. stated, “Injustice anywhere is a threat to justice everywhere.” Malcolm X’s forecast was even more, in that he stated, “chickens are coming home to roost.” The reference was to America’s history of injustice against targeted groups of people and the responding actions in support of justice, which would grow nationally and internationally. These statements made during the 1960s by Dr. King and Malcolm X still ring true today.

Also issued more than 50 years ago, the findings of the Kerner Commission continue to ring true. This commission, established by President Lyndon Johnson’s executive order in late July 1967, examined causes of the 150 civil disorder events — riots — that took place from 1965-1967. Among the findings issued in early 1968 was an indictment of the media. “The press has too long basked in a white world, looking if at all, with white men’s eyes, a white perspective.” The 426-page Kerner report fully documents how the blight of inadequate housing, inadequate education funding and a host of social issues was the root cause as to why America was growing apart with separate and unequal societies, one white and one Black. Though the Kerner report specifically examined the divide between white and Black America, this divide also perpetuated injustice against other people of color, including Indigenous people, who were also engaged in a movement for positive change.

Unfortunately, the issues raised in the 1968 Kerner report have not gone away. If anything, during the intervening 52 years, the problems have grown worse due to the advent of cable and satellite news. To address their need to fill 24 hours a day and seven days a week with news, this industry has bombarded us — the public — with biased points of view. And now, more than 50 years later, we are further divided.

The latest edition of the publication “Statistical Abstract of the United States” provides stark data reinforcing the grave fact that conditions continue to worsen. The numbers in this statistical report portend the potential for major civil disorders to erupt along economic, religious and racial lines that could result in the 1960s seeming like the good old days.

The multiple crises America is presently facing clearly support the observation that a tranquil nation as stated in the preamble of the U.S. Constitution is no longer a certainty. I note the crises of health, economic depression, a national debt in excess of 26 trillion dollars, and the recent attempts to establish a police state, as an irrational response to lawful protests. These crises all shake the very foundation on which America is built.

America has rested upon the foundational block of systemic racism for far too long. I am hopeful this block will be shaken loose and replaced with the rock-solid perception of equal opportunity for all of America’s citizens.

Necessary first steps would be to heed the dire warnings contained in the Kerner report.

“To pursue our present course will involve the continuing polarization of the American community and ultimately, the destruction of basic democratic values.”

“It is now time to turn with all the purpose at our command to the major unfinished business of this nation.”

1. Mount programs on a scale equal to the dimensions of the problems.

2. Aim these programs high in the immediate future in order to close the gap between promise and performance.

3. Undertake new initiatives and experiments that can change the system.

While these findings did not result in meaningful changes in the last century, they must do so in this third decade of the third millennium. Change must come to America, and it must be now!

I will conclude with one of my favorite sayings, which I have also found to be true. “Sorry looks back, worry looks around, and faith looks up.” Let’s move forward into a future that actively dismantles the foundation of racism on which too much of our country was built. Let’s look up.

Celeste Hodge Growden serves as president and CEO of the Alaska Black Caucus.