Peoples of color, here’s how to vote safely in 2020 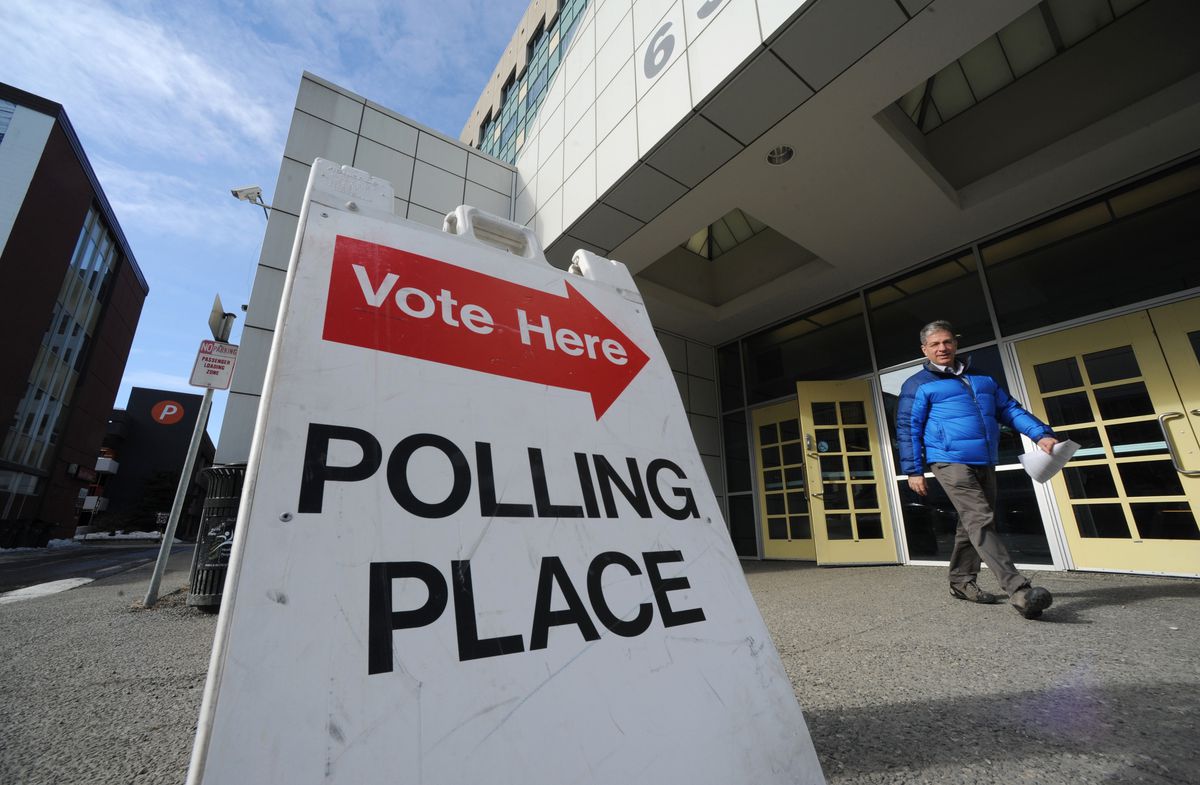 America clings to its warped tradition of discouraging Black and Indigenous citizens from voting. In Georgia’s Democratic primary last month, predominantly Black precincts were most affected by the hours-long lines caused by faulty voting machines. In Montana, Native American advocates are fighting a recent state law that severely undermines the ability to vote in rural tribal communities. Of the many systemic inequities we and other peoples of color face in this country, voter disenfranchisement is one of the most insidious for it operates under the subterfuge of including all eligible voters while still using every available mechanism (from timing, languages, redistricting, rural v. urban status, funding, bureaucracy, and the list goes on) to deprive us of the ability to elect those who represent us and to make real change.

Election officials in Alaska must eliminate all barriers to equitable voting access in both rural and urban Alaska. At the same time, we and other peoples of color must remember that we’ve had to fight for our voting rights every election; it’s never been easy or equitable. The COVID-19 pandemic adds yet another challenge. Nationwide, the coronavirus has disproportionately ravaged Black, Indigenous, and other communities of color. And it won’t be gone by Election Day.

If we are going to vote in force this election period, which we absolutely must, we have to be prepared. We must seize the moment to bring racial equity and enfranchisement to all. We cannot let this election slip away. Identify all the barriers to voting you may encounter and make a plan on how to get around them. Key dates to keep top of mind: The primaries are on Aug. 18 and the general election is Nov. 3.

The state is offering both poll-based and absentee voting. In order to stay safe from the virus and still turn out the vote, strongly consider absentee voting. If you are already a registered voter in Alaska, complete the online application for absentee voting no later than August 8 for the primaries and October 24 for the general election. Fill out the online application and the state will mail or email you a ballot. The ballot should arrive a few weeks before the elections you’ll be voting in. If you are in remote Alaska, your ballot will be mailed out 45 days ahead of time to account for unreliable mail service. You can then vote from the comfort of your home. You and a witness must then sign the ballot envelope. You can then take your ballot to a dropbox, if one is available in your community, or put a stamp on it and mail it on or before Election Day. Faxing is also an option, but may not preserve the anonymity of your ballot.

Early voting is also a good option if it is offered, especially where mail service is unreliable. If you go to the polls, either early or on Election Day, take precautions to avoid spreading or causing infection: Make sure your voter registration is error-free. Know exactly how you’ll vote so you can exit the voting booth quickly. Take your own black pen. Go when it’s not crowded. Remember your mask and hand sanitizer. Wash your hands before entering the polling place. Social distance. Wash your hands again after you leave.

Remote language assistance will be available before and on Election Day at 1-866-954-8683. The Alaska Division of Elections will send out pamphlets before the general election containing information on ballot measures and candidates to voters around the state. Official elections pamphlets are available in multiple Yup’ik/Cup’ig/Cup’ik dialects, Gwich’in, English, Spanish and Tagalog.

We must not allow anyone or anything to stop us from voting. Despite the challenges, voting is one of the most effective ways to make our voices heard in what has become the most critical election of our lifetimes.