President’s attacks on USPS, vote-by mail are an assault on democracy 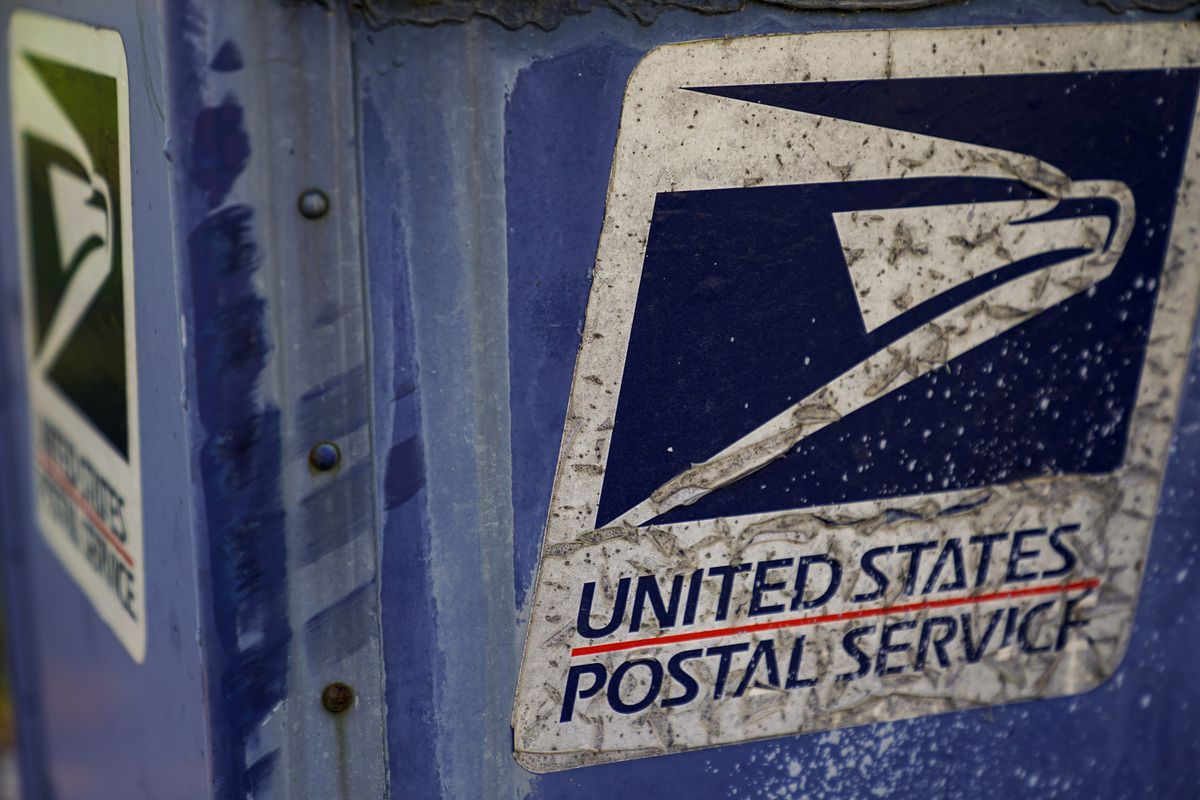 In an unprecedented attempt at voter suppression, President Donald Trump announced his opposition to funding for the Postal Service and began removing USPS equipment necessary to process vote-by-mail ballots. The question is not whether Donald Trump will do anything in an attempt to steal an election — the question is whether Sens. Dan Sullivan and Lisa Murkowski will protect Alaskans’ right to vote.

During a global pandemic, Postal Service infrastructure and vote-by-mail access is important everywhere. But it is most important right here in Alaska. We have always relied on the Postal Service more than any other state, which is why generations of elected officials started and defended bypass mail and defended the Postal Service’s universal service obligation. At a time when many of our far-flung communities are trying to prevent introduction of COVID-19, we must preserve access to voting by mail. Alaska has the fastest-growing population of elderly citizens in America, and the highest population of veterans per capita. Should our elders have to risk their lives in order to vote, when many of them risked their lives fighting for freedom overseas?

We have never had a president so willing to shred our system of democracy. Fortunately, there are two institutions that can protect the right to vote from a rogue executive: Congress and the Supreme Court. In the case of the Postal Service, protecting voting rights comes down to one simple action right now: Fund the Postal Service so it doesn’t run out of cash before the election. Sens. Sullivan and Murkowski have not demanded that Majority Leader Mitch McConnell bring a COVID-19 relief bill with postal funding to the Senate floor. It doesn’t matter whether that bill is the HEROES Act, which has already passed the U.S. House, or separate legislation. Sens. Murkowski and Sullivan have cosponsored legislation to fund the Postal Service, but that makes no difference if they don’t demand the Senate pass that or a similar bill.

The political reality is simple. With a narrowly divided Senate, Sullivan and Murkowski have the power to push through Postal Service funding. For the sake of our democracy — not to mention Alaska’s economy — they must.

Over the last few months, Donald Trump has trashed vote-by-mail and discouraged his supporters from using it. As a result, national polls show Republicans are now less likely to vote by mail. The President is making a crass assumption that if his followers are less likely to vote by mail, he could block ballots from being cast by mail that might support Joe Biden. This is not only a problem of Trump's own making, but has no relevance in Alaska. Here, the Republican Party has encouraged voting by mail for many years, as have other parties. With our large population of veterans, many of whom have voted from bases abroad, Alaskans are familiar and comfortable with voting by mail. As Anchorage's transition to vote-by-mail demonstrated during local elections this April, vote-by-mail access can protect Alaskans' access to the ballot box even during a pandemic.

Generations of Americans, including Alaskans, have fought for the right to vote. These heroes fought right here on this country for the right to self-determination. They fought overseas to defeat fascism. They fought, nonviolently, to dismantle the Jim Crow system of apartheid that kept Black Americans from voting. That entire legacy, and the integrity of our democracy, is at risk now from internal attack. Consider, for a moment, just how radical Donald Trump’s attack on our voting rights really is: In our nation’s history, we have fought against disenfranchisement of Blacks, Native Americans and Alaska Natives, and women. Trump’s actions to destroy the Postal Service would disenfranchise Americans of all races and genders.

Never has a president so brazenly attempted to disenfranchise millions of Americans, and it has never been more important for our Constitutional system of checks and balances to protect this republic.

Sens. Dan Sullivan and Lisa Murkowski have a very simple obligation: Protect Alaskans’ right to vote. During a pandemic, that includes the right to vote by mail. Our senators must step up and force a vote on passage of Postal Service funding. Statements of concern, bill cosponsorship or lip service is not sufficient. We need action to defend our democracy, and that means funding for the Postal Service to continue delivering mail as this election approaches.

Kevin McGee is the President of the Anchorage NAACP.