The pandemic has been devastating. But state and municipal aid has kept it from being much worse. 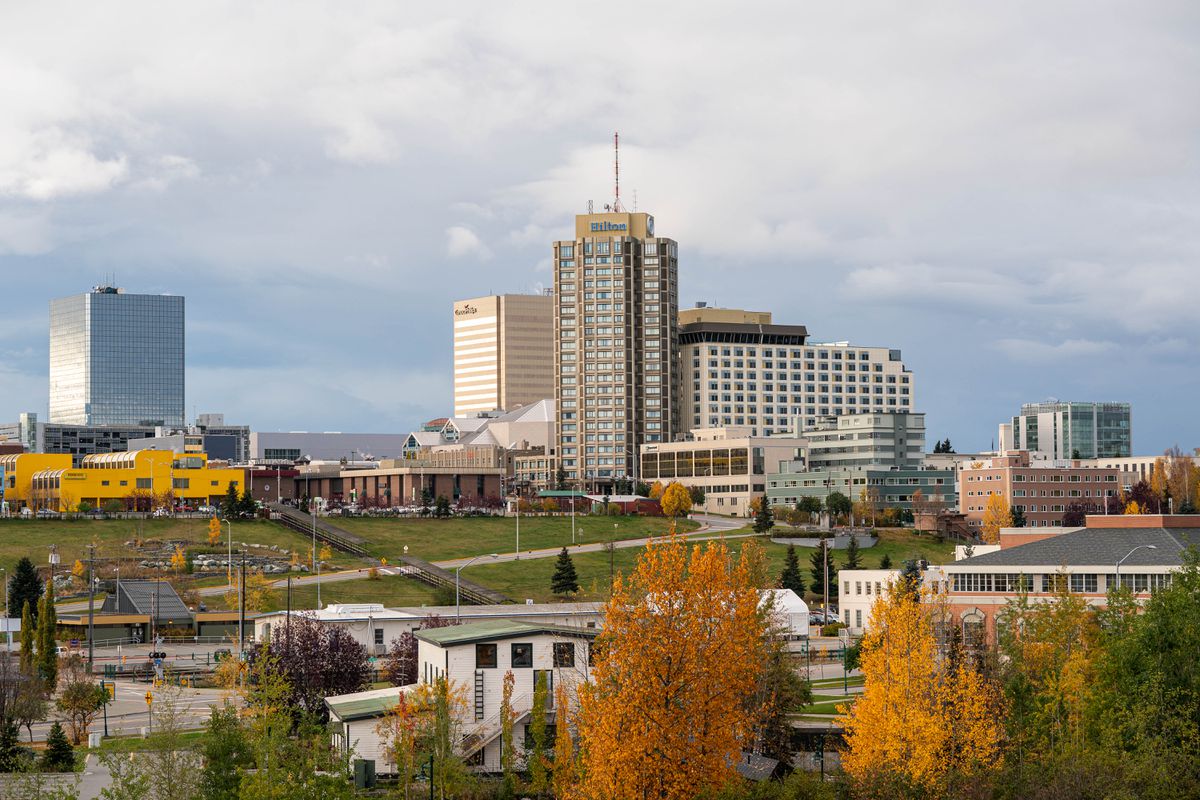 My conservative friends will scold me for this, but I do think government sometimes does things right. The state-administered COVID-19 economic relief programs are a case in point.

After some early stumbles, the state’s program to award COVID-19 federal impact grants is going well. Grants for small businesses, municipalities and nonprofits are now being reviewed on a timely basis, and checks are rolling out to organizations hit hard by economic slowdowns.

Many municipalities, including Anchorage, now have versions of small business and nonprofit aid programs, using their own COVID-19 relief money. The Alaska Community Foundation is also awarding grants to nonprofits affected by COVID-19.

Altogether, counting federal loans and grants and the state-administered grants, about $5.6 billion in relief funds have been allocated in Alaska since March to offset the pandemic, according to state Department of Revenue officials who briefed state legislators Oct. 2.

A big portion of that has been already paid, including $902 million in special unemployment payments to laid-off workers; $384.08 million to municipalities and communities and $118 million to small businesses, as of Oct. 1.

More is coming. About $184 million in municipal and community grants are yet to be made from funds appropriated, as well as $172 million in small business and nonprofit grants. Under federal rules, these funds must be distributed by the end of the year.

Separate distributions have been made to school districts and health care providers, along with a small amount sent to the University of Alaska.

Unfortunately, for many small businesses this help may come too late to stave off closures, but at this point anything that can help people get through the winter and keep people employed is a big plus. Hopefully there will be a better 2021.

I was a strong critic, including in this column, of how the small business programs were first launched in the spring, and I had a lot of company among legislators, business and community leaders.

I won’t go through the early mistakes again, but most of them were caused by the speed and urgency that accompanied these program rollouts. There was almost a wartime aspects to it.

There have been mid-course corrections. It’s now time to credit state agencies for recognizing problems and fixing them. Let’s give credit to state commerce commissioner Juliet Anderson for reworking rules that had blocked many applicants for grants, and to Alan Weizner, director of the Alaska Industrial Development and Export Authority, for developing a web-based application portal to speed the grant processing. Previously, applicants had to email financial information to the grant processors, a system that quickly broke down.

Frankly, some of the fixes, mainly the reworking of rules for the grants, skirted the edge of proper budget procedure, if not the law. State legislators helped develop workarounds for this, and in some cases just looked the other way.

Luckily, no citizen lawsuit was filed. Had one had been filed, it could have really gummed up the works, halting the flow of badly needed aid.

However, some communities were affected by shutdowns more than others — tourism-dependent Southeast Alaska municipalities, for example. State officials devised a formula to take some of these impacts into account in a separate round of the municipal grants.

We may be not out of the woods on this, however. There are federal rules for the municipal grants that prohibit their use for revenue replacement, which is nonsensible because a huge COVID-19 impact for many communities has been on lost revenue from sales taxes and lost fees for use of public facilities now closed due to the virus.

There is a possibility that federal auditors may yet swoop down on the state and municipalities with claims that some of this money was spent improperly to offset lost the revenues. This is a chance we’re taking — that there won’t be demands to repay the money — but odds are we’ll be OK because the federal rules were developed by the Treasury Department and can be changed, and probably will be. The CARES Act itself says nothing about prohibiting replacement of lost revenues.

One other aspect is worth mentioning: a human dimension. Early on, there was a lot of frustration among people applying for both the business/nonprofit grants and the special unemployment benefits. So many people applied and needed help that phone lines were jammed and people manning them were overwhelmed.

The commerce department (and, for unemployment, the Department of Labor and Workforce Development) quickly added resources, but staffing up and training takes time. By summer, things were working a lot better.

Those who applied for grants, for example, found people at Credit Union 1, which had been hired by the state, to be helpful and responsive in returning calls and helping applicants work through the documentation needed (expenses had to be verified).

The same thing happened in the state’s unemployment program. The state labor department has always been pretty efficient in handling unemployment claims but now there’s a measure of extra care being provided particularly by people manning the phone lines, according to those who have applied for unemployment.

Let’s give a hand to state labor commissioner Tamika Ledbetter and her staff for this.

A lot of these procedures had to be developed on the fly because this came together quickly, since COVID-19 hit in March. We’re fortunate to have made it all work, even with some early glitches.

So, this is a good news story. When there are urgent needs, public agencies and employees rise to the occasion.