Sullivan has been a champion for rural Alaska 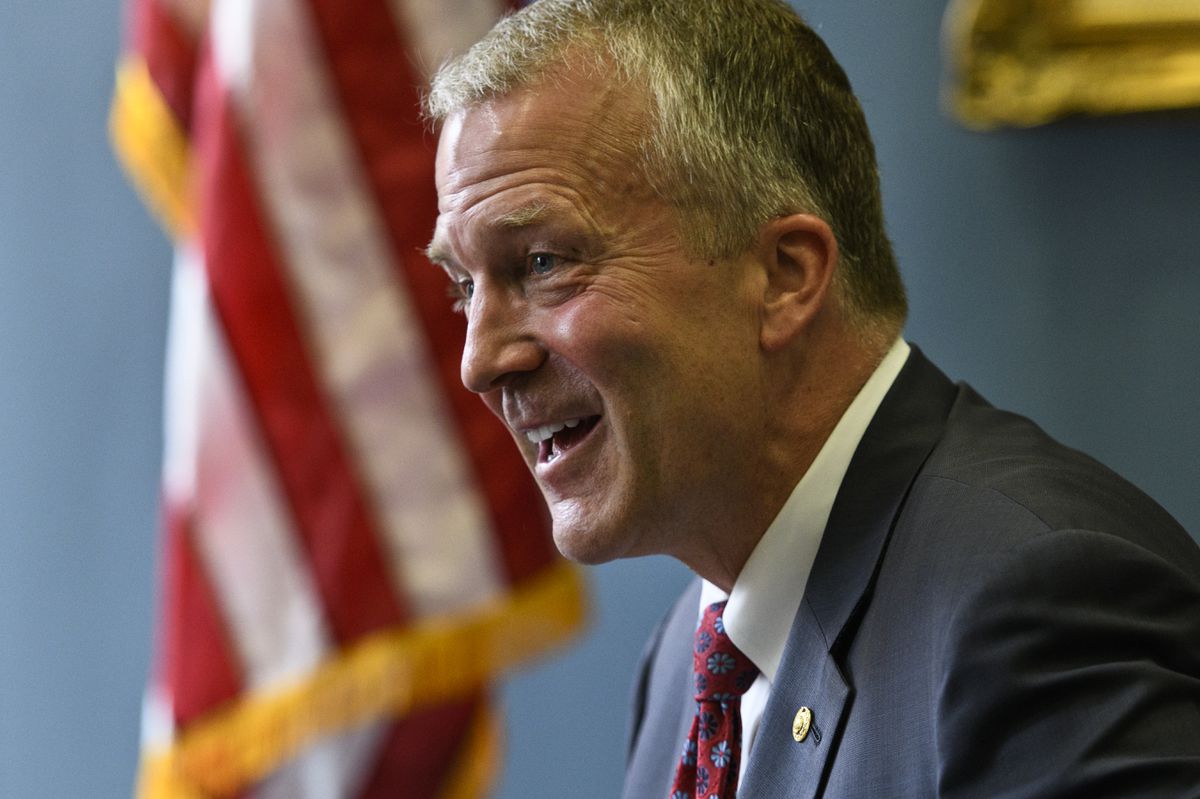 Editor’s note: Tara Sweeney is Assistant Secretary – Indian Affairs for the U.S. Department of the Interior, though this is her personal opinion and is not written on behalf of the agency.

In 2014, I volunteered to co-chair Sen. Dan Sullivan’s campaign out of respect and love for the well-being of our great state. The political climate at that time showed very little promise for a robust, thriving Alaska. There simply was too much government overreach, and Democrats in control of the Senate feverishly worked on an agenda that stifled growth and economic opportunities in Alaska.

Sen. Sullivan made a commitment to deliver results for Alaska, and in just six years, his leadership has proven effective. Today, our nation is energy secure, the health and safety of Alaskans is greatly improved, and the long-term outlook for Alaska’s economy is bright. In addition, thanks to Sen. Sullivan, our military is once again in a position of strength. Dan secured historic funding for military-related construction throughout our state, slashed misguided and burdensome federal regulations, and has prioritized caring for and honoring our veterans.

Sen. Sullivan has been a champion for rural Alaska. He secured funding to improve public safety and to address the inadequate water and sewer services in too many of our communities. He has helped transform U.S. defense in the Arctic and fostered a new era of partnership between defense agency infrastructure and nearby rural Alaska communities.

Sen. Sullivan has continued efforts to ensure survivors of domestic violence and sexual assault have access to the services they need to break the cycle of violence. This builds upon his work as Alaska’s Attorney General when he spearheaded the, “Choose Respect” initiative. This is important because these issues are persistent challenges throughout Alaska.

When COVID-19 hit, Sen. Sullivan did what leaders do when confronted with a challenge: He went to work to ensure our health institutions are receiving adequate supplies to meet the COVID-19-related needs in Alaska. An ambassador for Alaska in the United States Senate, he has built meaningful relationships in Congress and within the Trump administration to promote policies important to Alaskans, policies that support the Alaska lifestyle, whether rural or urban.

Challenger Al Gross is attempting to reverse the progress made by Sen. Sullivan and empower an agenda set to lock up our state. While he will tell you he is independent, Gross is using the Mark Begich playbook, using the national Democratic platform for personal gain, with little to show for Alaska except the national Democrats' own radical, anti-Alaska agenda. This is not a prescription for change, this is a prescription for disaster. Don’t be fooled by his newfound independence. He has stated unequivocally that he will caucus with national Democrats like Sen. Chuck Schumer.

It is important for the health of our state that Alaskans continue to show their support for Sen. Sullivan. He is a respected member of the United States Senate, a bridge builder, and an effective leader for Alaska. Please join me in returning him to Washington, D.C. as our senator.

Tara Mac Lean Sweeney is from Utqiaġvik (Barrow), Alaska. She was raised in rural Alaska, and lived in villages from Noorvik to Wainwright, Barrow, Bethel and Unalakleet. She worked for her Alaska Native regional corporation for nearly two decades prior to departing in 2017. Tara is also the former Co-Chair of the Alaska Federation of Natives and Chair of the Arctic Economic Council.