Businesses can refuse service to anyone. Even Sen. Lora Reinbold. 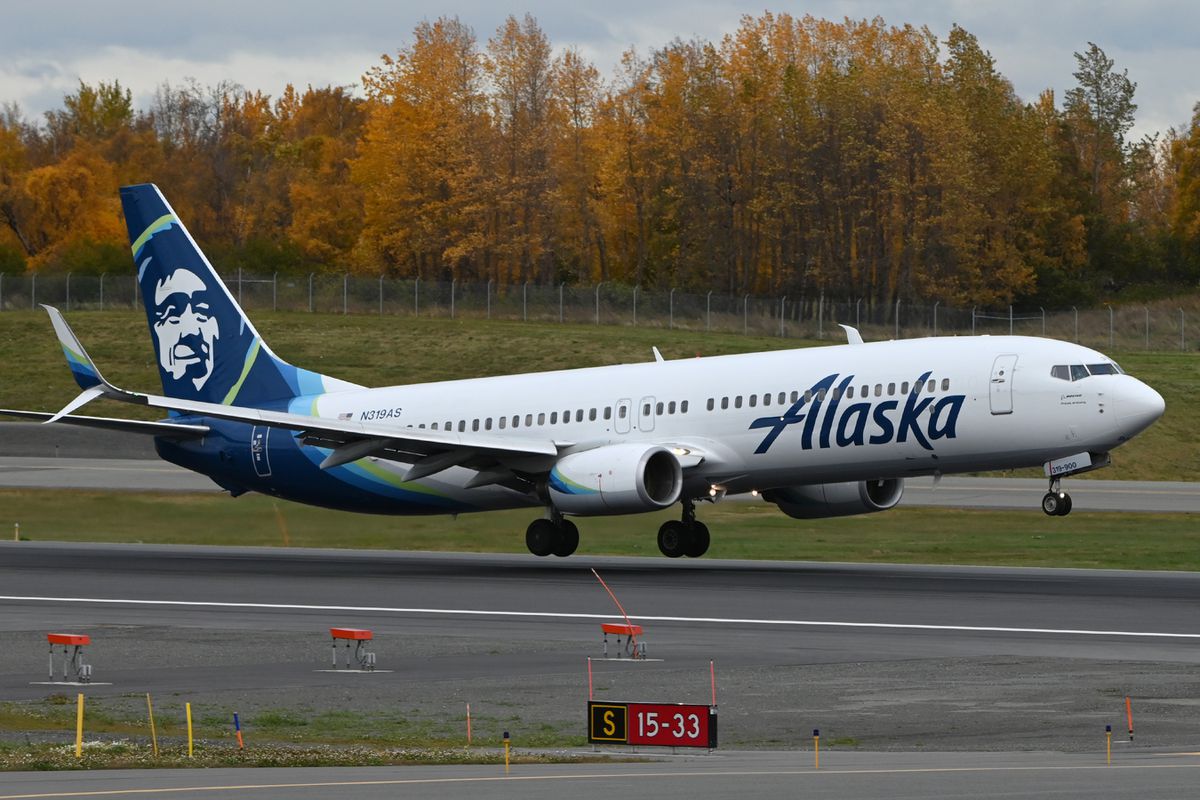 I disagree with Sen. Lora Reinbold’s stance on masking, regarding statements she made about her travels on Alaska Airlines. I’m not disagreeing with her opinion of masks or because I think masks should be nationally or locally mandated. I do not. But I also do not agree with her sentiment that Alaska Airlines is possibly violating civil liberties based on their personal business choice to require masks. “I do believe requiring masks is an infringement on civil rights. Non-medical staff should not be giving medical advice,” Reinbold asserted. “Giving medical advice without a medical license could create liability for businesses. I support people’s right to wear a mask, but not mandating them. Businesses are crossing a fine line mandating them.”

In my opinion, the key thing to note about the Civil Liberties Act of 1964 is that the decision to refuse service is not arbitrary or based upon an individual’s specific characteristics. Declining to serve someone must be reasonable and justifiable. If customers are not properly dressed, you can ask that they leave, but if a person is wearing reasonable religious apparel and you dislike their beliefs, you can’t use that as an excuse to send them on their way. If there are safety concerns or someone is harassing your staff members, then a business can refuse service. Likewise, if the way a person is dressed violates health codes, you cannot legally serve them, and if their clothing does not match your business’ clear standards — if someone wears jeans to a black-tie dinner, for example — then you have a clear and justified reason for your refusal.

As a bartender, I work long shifts. We have many signs, some are required by federal law, others by state law and others by borough code, and next to all those signs we have our house rules clearly posted. In the mix of all those signs is one that is familiar to most people: “We reserve the right to refuse service to anyone.” Which we do. We reserve the right, and sometimes we exercise that right. We, as bartenders, are not required by law to provide an explanation for why we are refusing service. But, if service is determined to be refused to a single person or group of people, based on personal or business bias against their religion, beliefs, gender, age, race, etc., then there is a case to be made for civil liberties violation.

Just because Americans have a constitutional right to free speech doesn’t mean I won’t kick out a patron who is being too loud, disruptive, or otherwise detracting from what our customers expect and want of their customer experience in our establishment, even if I agree with what that person is yelling. The business sets the tone of what type of customer they want to attract and what kind of image they want to project, through its house policies. Not everyone will like these policies, and because of house policies, not everyone will want to patronize our business — and that’s business.

Asking someone to wear a mask is not giving medical advice. If they cite the Centers for Disease Control or other medical institution insisting that masks help stop the spread of coronavirus, they still aren’t giving medical advice, they’re reporting medical finding that has been conducted by other medical institutions. You may not agree with that advice or think that the institutions that conducted those studies are credible, but unless Alaska airlines conducts their own quasi medical study where they say something like “Alaska Airlines pilots studying COVID-19 have found that masks reduce the risk of transmission,” they technically aren’t giving medical advice. They are citing other people’s findings as a reason for why they are enforcing the mask mandate as a “house rule.”

I believe Alaska Airlines has the right to decide how they run their business. Just as people who like wearing masks might choose to go to a store where they are required, people who don’t want to wear masks might choose to shop somewhere they aren’t required. If Sen. Reinbold was singled out uniquely from the other passengers and told to wear a mask, then I believe that could be, depending on the other circumstances of the scenario, infringing on her civil liberties. But that is not the case. As far as I can deduce from her statements, she was treated in the same manner as all the other passengers. Maybe her seat mate was over reactive and picky, but that is a common occurrence with flying in general.

I’ve kicked many a patron out of the bar for violating house rules of posted behavior. I’ve never kicked anyone out based on their religious beliefs. I have kicked people out for hitting other people who don’t believe in what they believe. I’ve also “cut people off” for exceeding the recommended allotment of alcohol per person based on scientific studies of the human body’s ability to metabolize alcohol. I personally have never studied the elimination rate of alcohol in the human body, I am simply citing recommended guidelines that have been passed on to me, that are derived from studies conducted by medical institutions. Citing the information doesn’t mean I am offering medical advice. I doesn’t even mean I agree with the information. It might be implied that I agree by passing it along, but that is up for interpretation.

If you are worried about government overreach, then don’t cite the Civil Liberties Act, implying that the government should be allowed to tell Alaska Airlines how to conduct its business. And yes, sometimes the house rules of a business are annoying or not worth complying with, in one’s opinion. And sometimes in small towns or sparsely populated states, a particular business or genre of business is the “only show in town.” If one does not like the house rules of the “only show in town,” it’s annoying to have to drive two hours to a comparable business that is more to one’s liking. It’s annoying and frustrating to feel forced to do this, but by itself, it’s not a violation of your civil liberties by the business.

Often, I have heard the complaint, “This is the only bar in town. Where else can I even go?” The truth is: I don’t know where else that person can go, but just because we are the only show in town doesn’t mean that I lose my right to reserve the right to refuse service to anyone. That person who is “86ed” or kicked out of the bar might have to drive two hours, or if they don’t have a car, might have to take an Uber to the next town over to find a similar service. I encourage Sen. Reinbold to take her business elsewhere if she doesn’t like Alaska Airlines’ house policies. It might take longer to get there and might involve some alternate transport, but just because they are the only show in town does not mean the government gets to set the “house rules” for their business.

Marte Gunderson is a small-town bartender and businesswoman, as well as a lifelong Alaskan.