Thanks for your patience after a record-breaking Alaska election 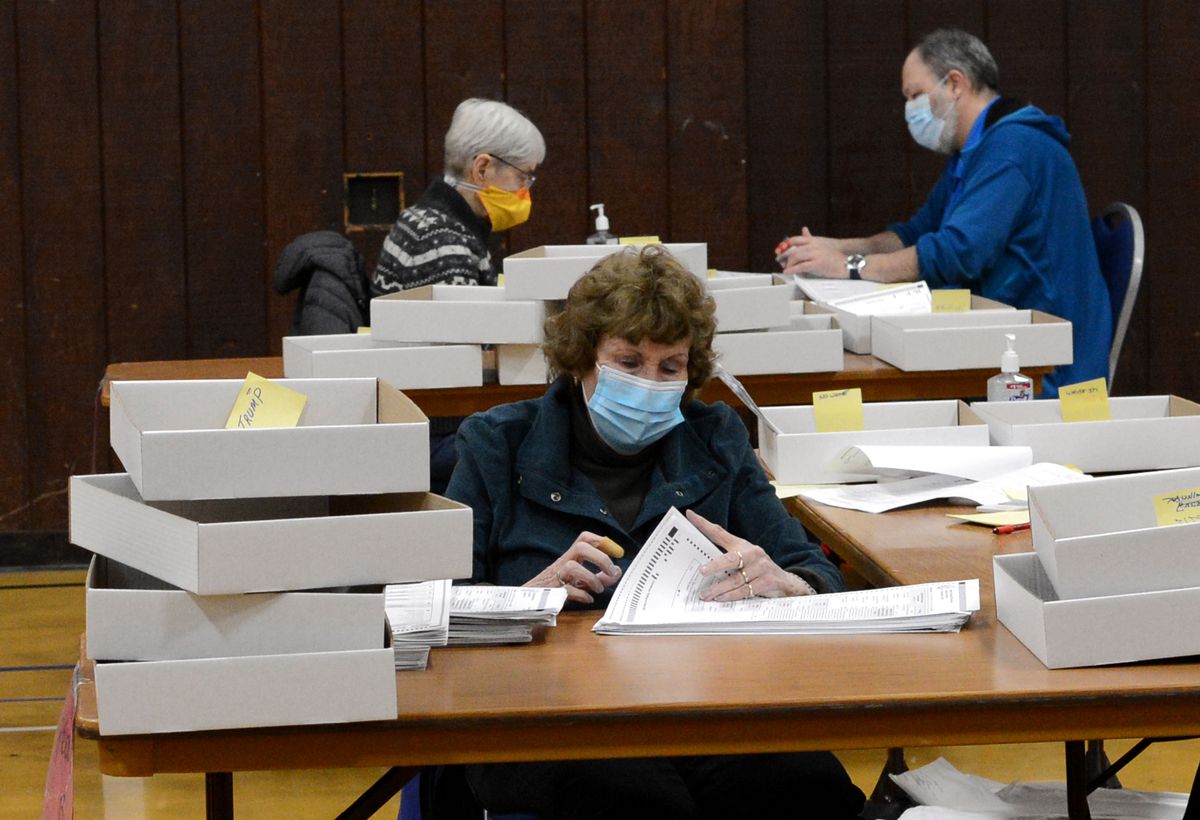 This year has been one for the record books, and this month’s election was no exception. Turning out in numbers that haven’t been seen in more than a decade, more than 350,000 Alaskans exercised their sacred right to vote. I’m pleased to report that the Division of Election’s continued careful review of each and every ballot is on track to confirm that this year’s general election was conducted fairly and without any trace of fraud.

My thanks go out to every Alaskan who chose to participate in our democratic process. For many of us, this was the most challenging election of our lifetimes. The Division of Elections worked hard to accommodate the comfort levels of all Alaskans.

Your response was tremendous. Nearly 100,000 voters chose to mail their ballots in, while almost 12,000 received their ballots online. Another 27,000-plus voters chose to vote early in-person. Never before have so many Alaskans utilized election day alternatives, and I’m grateful for your dedication to protecting your families, election workers and communities.

For those who chose to vote on election day, a safe environment was provided at over 400 polling locations across Alaska. Precautions were taken, social distancing was followed, and even in villages under lockdown protocols, residents were provided the means to vote through in-person absentee voting.

Thanks to the diligence of voters and our hardworking election workers in taking all available COVID-19 precautions, no known outbreaks occurred as a result of in-person voting. With more than 20% of Alaskans choosing to vote in this manner, this is truly a monumental achievement that we can all be proud of.

I would like to also thank the candidates who patiently waited for election results in the weeks following election day. The unprecedented number of mail votes required a special approach to prevent duplicate ballots from being accepted. With several races decided by just a handful of votes, it was critical that we eliminate these double votes before the mail ballots were added to the tally. Given that 82% of Alaska’s communities have no road access and many are serviced by plane only once or twice a week, time and good weather was needed to gather and scan each of these absentee ballots.

As I’ve said from the beginning, I will always prioritize accuracy and fairness over speed. Alaskans deserve to know that every legal vote was counted, and no unfair advantages were had. There can be no compromise when it comes to the foundation of our democracy.

Finally, I want to express my appreciation for the thousands of election workers who showed up, many for the first time, when we needed them most. Between the global pandemic and this year’s tumultuous national political climate, the hype preceding this election was unprecedented. Alaska’s election workers gave of their time and, given the pandemic, accepted a level of personal risk to ensure each of us could have a say in the future of the state and republic we cherish.

There’s no doubt 2020 has challenged all of us in unexpected ways, but amidst the chaos, elections are a chance for us to come together — to demonstrate our shared commitment to democracy while expressing our hope for a better tomorrow. Facilitating that process was the honor of a lifetime, and I thank every Alaskan who made this election such a success.

Kevin Meyer is the lieutenant governor of Alaska.