A novel’s glimpse at the politics of another era 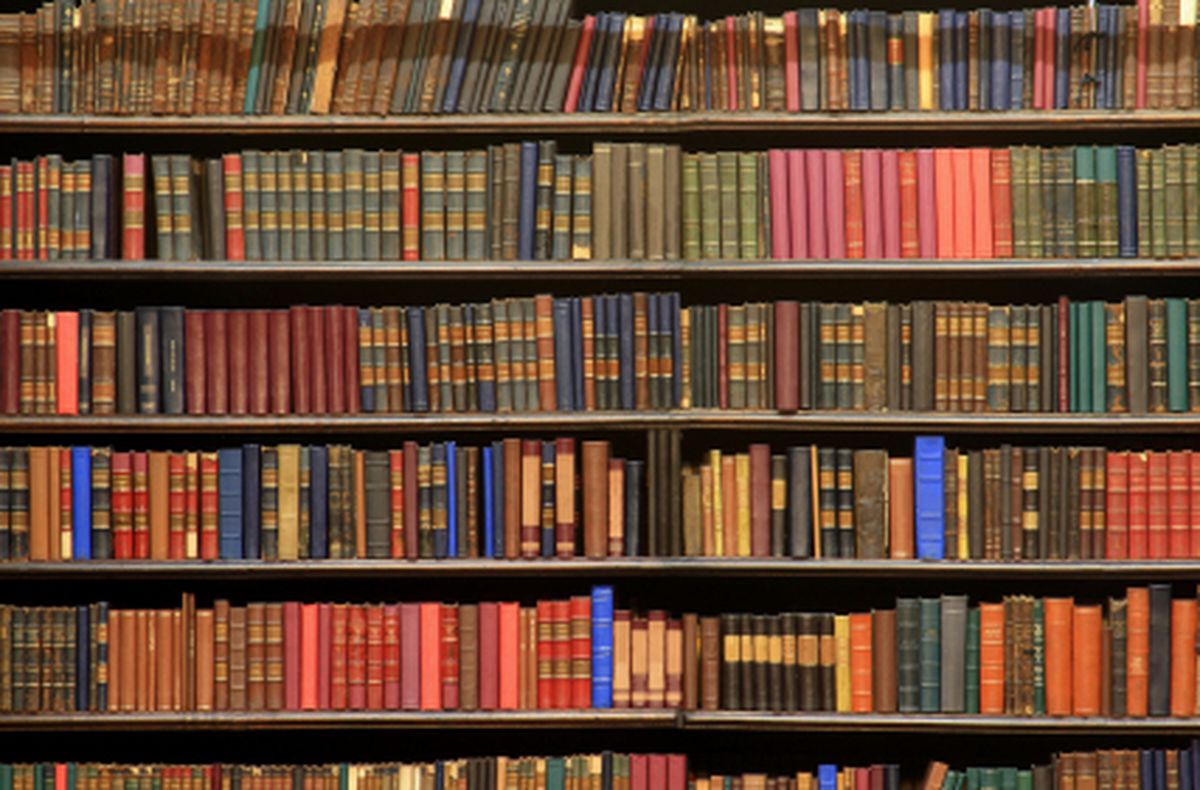 There are few works of fiction about American electoral politics and governance that are recognized works of art. Edwin O’Connor’s “The Last Hurrah” (1956) is one.

The novel is set in Boston in the early 1950s, but the setting should not be mistaken for mere background. Boston, in fiction and fact ruled by men with Irish surnames, is a primary character — its streets, public buildings, slums, magnificent private homes and raucous election night crowds.

Frank Skeffington, the incumbent mayor, is first among the Irish political class; he has held a variety of public offices since the 20th century began, including a term as governor of the state. O’Connor’s friend the critic Edmund Wilson succinctly described Skeffington as “the old-fashioned Irish political boss frankly corrupt and feudally benevolent.” His benevolence — providing a supplicant with a job, dispensing cash to a widow, finding a school for a troublesome teen — derives from his belief that “all successful political activity was based on quid pro quo.” Benevolence produces votes on election day.

Skeffington, a trim, handsome man just turned 72, is after yet another term. When asked in private why he is running again, he offers an explanation 87-year-old Don Young could not improve on: “I want to.” Skeffington is bright, if uneducated, and reflective. His electoral victories have provided a large home and a bountiful life, but he knows only politics and lacks the imagination for a life beyond the political realm.

“I suppose,” he says, “that I am the last of the old-style political leaders. who is still alive and moving around.”

The timeline of the novel runs from Skeffington’s reelection announcement through a few post-election days. As the campaign unfolds, Skeffington is as prepared as a field general entering combat. He has money, tested loyal lieutenants, eager supporters who benefit from Skeffington rule and will vote. He also has a realistic sense of his opponents and enemies. In particular, the leaders of the New England protestant establishment — the banker, the newspaper publisher, who loathe him as Irish scum — and hIs aging, angry Irish rivals who have fought him for control of the city for decades. A bitter but less open critic is the ancient cardinal who presides over Catholic Boston. He believes the mayor’s habitual crookedness has disgraced the Irish people.

Skeffington’s secular enemies aim to dethrone him by uniting behind a handsome young lawyer with a lovely wife and growing family — Irish, Catholic, Democrat, unsullied by sin. Kevin McClusky’s lack of knowledge of the city he was born in is obvious to all. Consequently, his sponsors steer him away from shaking hands with the voters. He campaigns from his living room through a series of television interviews, surrounded by his wife and adorable children. His television producer, with an eye for detail, has placed a portrait of the pope on the wall and rented an Irish setter who dozes peacefully on the set. McClusky, it turns out, has a near genius for never saying anything of substance — or anything generating controversy.

But this is only the story. What makes “the Last Hurrah” memorable is O’Connor skillful revealing Skeffington through differing points of view: his nephew Adam Caulfied, the scrum of aides who follow him everywhere, those desperate supplicants, the enemies and rivals who have fought him for years. They all see pieces of the man through the roles he plays, as does the reader — but the reader knows a man is his not his roles. There is performance in life, but a performance is not a life — and no one sees the whole Skeffington. He remains, at least in part, a mystery.

On election night, the early returns tell Skeffington he will lose. He senses the truth before anyone in his campaign. A majority of the voters no longer want the old boss. They want new houses, new cars, new television sets and a new government. They want the new (if unknown) McClusky, his family, and that snoozing setter. There is no place for a Skeffington; he soon will be dead.

An aged lawyer with the perfect WASP name of Nathaniel Gardiner, who has known Skeffington most of his life, muses to himself as he watches the mayor’s funeral procession wind through the narrow Boston streets. “Where there had been a Skeffington there was now a McClusky. The old buccaneer, for all his faults, had at least been a capable, vivid personality; he had been succeeded by the spearhead of a generation of ciphers.”

Perhaps this is a sentimental farewell of a departing legend, but it was a perspective many Americans apparently shared in the 1950s. “The Last Hurrah” was a bestseller and a major motion picture starring Spencer Tracy as Skeffington. Book sales and the movie made Edwin O’Connor wealthy, with a mansion worthy of the mayor he created.