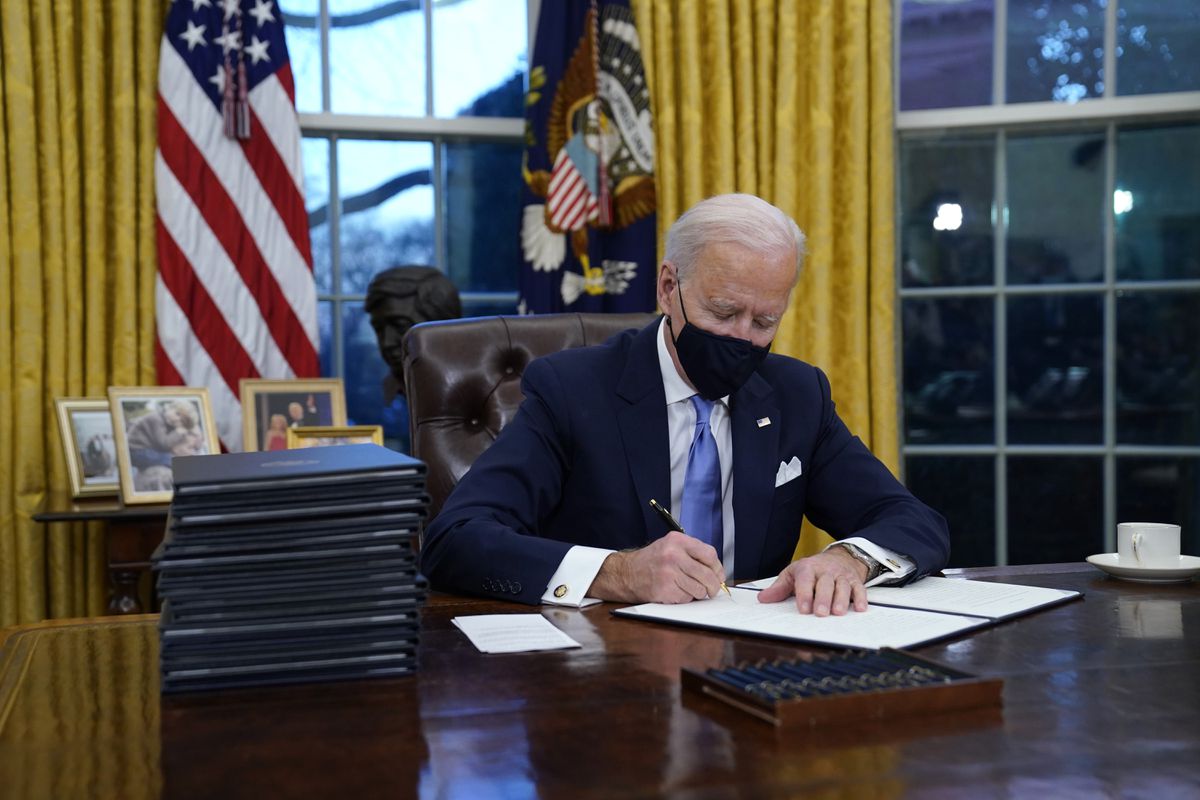 The national holiday commemorating Martin Luther King Jr. gives us an annual reminder that American democracy was created for all people. This is the fundamental principle that has sustained our nation since its origins, and it will continue to do so beyond the current turbulence.

As he said in his “I Have a Dream” speech in America’s capitol 58 years ago, “When the architects of our republic wrote the magnificent words of the Constitution and the Declaration of Independence, they were signing a promissory note to which every American was to fall heir. This note was a promise that all men, yes, Black men as well as white men, would be guaranteed the ‘inalienable rights of life, liberty and the pursuit of happiness.’”

Rev. King went on to urge peaceful protest: “In the process of gaining our rightful place, we must not be guilty of wrongful deeds. Let us not seek to satisfy our thirst for freedom by drinking from the cup of bitterness and hatred. We must forever conduct our struggle on the high plane of dignity and discipline. We must not allow our creative protest to degenerate into physical violence. Again, and again, we must rise to the majestic heights of meeting physical force with soul force.”

These timeless words are especially relevant today. For four years, under President Donald Trump, white supremacist groups have flourished and hate crimes have increased. The FBI reported that hate-based murders were the highest on record in 2019. Trump’s reckless presidency has provided a cauldron for self-reinforcing groups who need to spread hate against others to maintain their own sense of identity.

The Jan. 6 attack on the U.S. Capitol Building, when Vice President Mike Pence was about to certify the election of President Joe Biden and Vice-President Kamala Harris, has given fresh relevance to Rev. King’s words. Many ordinary citizens have reeled in shock at the degeneracy of the attack on the Capitol. National leaders have begun to search for meaning in the event, and a new and refreshing sense of the importance of truth is emerging.

Senators and representatives who knowingly denied the reality that Joe Biden and Kamala Harris won the election have been widely criticized for their lack of integrity. Some have retracted their denial and expressed repentance. This is a way of helping the nation to heal from the horror of the attack on the citadel of American democracy. Listening to the idealistic words of Martin Luther King Jr. will also help, as will the words of Abraham Lincoln, who urged “malice toward none” and “charity for all.”

Even during the inauguration, tensions continued across America, in state capitols and in Washington, D.C. President Biden faces huge challenges, but his outward calm and systematic approach is just what is needed by a nation of people with frayed nerves.

As was true of Lincoln, Biden speaks about national needs, not about himself. As he assumes the presidency, he has said he wants to focus on what he sees as the immediate priority in America: saving lives by working with the states to get Americans vaccinated and protected against COVID-19. Also high on his list is financial assistance to people harmed by the recession, people who are having to choose between paying the rent and feeding their children.

At the beginning of Biden’s presidency, Congress is embroiled in concluding the impeachment of former President Donald Trump. Anticipating these circumstances, President Biden has proposed that, if necessary, Congress divide its time, devoting half-days to impeachment and half-days to confirming his cabinet and working on measures that will accelerate nationwide vaccinations, save lives, halt the pandemic and restore the economy. How beautifully task-oriented and level-headed, like a breath of fresh air in a hugely challenging time.

As the new Congress and administration move forward to do the work of the nation, Martin Luther King Jr.’s timeless words will be heard: “Again and again, we must rise to the majestic heights of meeting physical force with soul force.”

Janet McCabe and her husband, David, came to Alaska in 1964. She is a member of Alaska Common Ground and Commonwealth North.