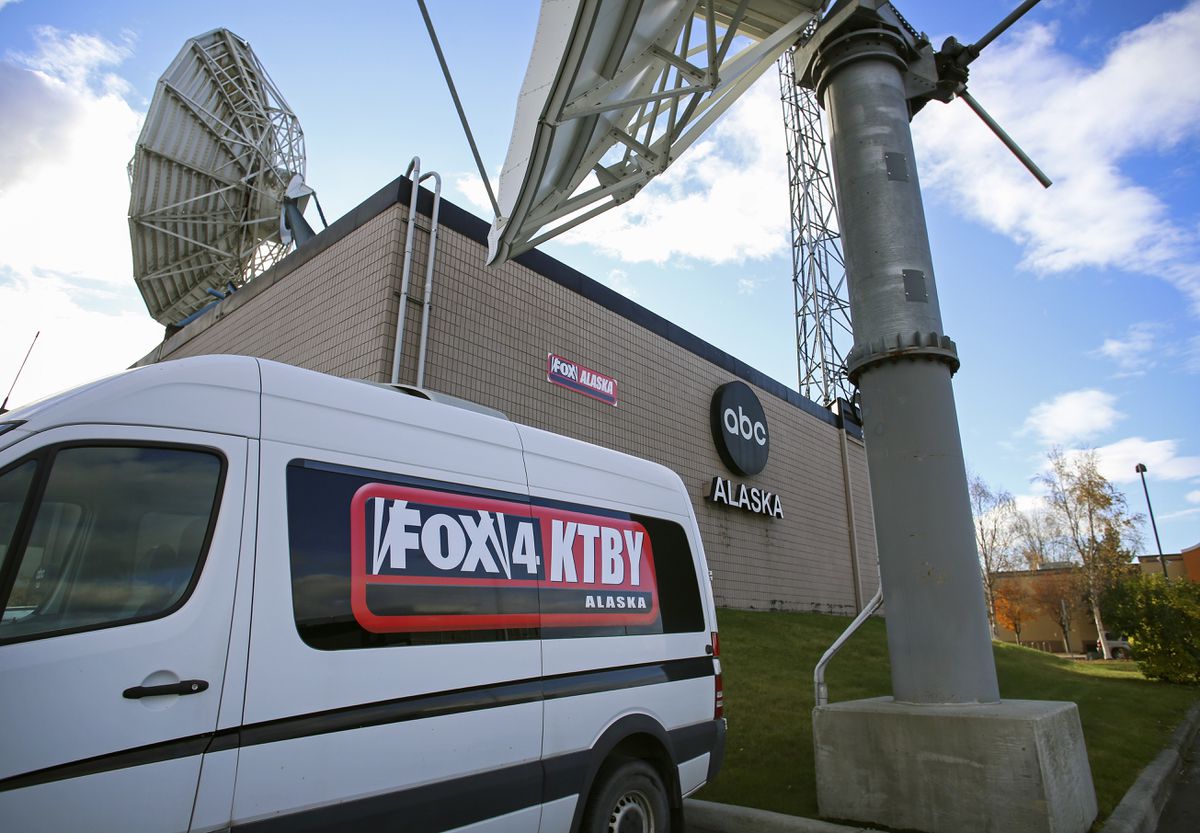 GCI is determined to pump more profits into its billion-dollar corporation. Unfortunately, it is willing to do so at the expense of its subscriber base.

By now, GCI subscribers are painfully aware they no longer have the local FOX, ABC or The CW channels. For GCI subscribers, this means they are missing the NFL playoffs, important local news, “Dancing with the Stars,” “The Masked Singer,” “Riverdale” and all the other programs and shows exclusive to these three networks.

Your Alaska Link is the home to all three of these channels. Until 5 p.m. on Jan. 1, all three stations were live on air for GCI subscribers. After months of ongoing negotiations with GCI to renew our contract, they abruptly terminated carriage.

Why would GCI cut access to these channels and therefore block access to the shows and programs their subscribers paid to receive? Money. It is really that simple.

GCI demanded we reduce our current rate by almost 30%. A reduction that large would drive our small businesses out of business. It would be impossible for us to continue offering our TV stations that provide a core service to all Alaskans. We have done everything possible to keep ourselves on the GCI lineup. However, we cannot allow our small businesses to be bankrupted by a billion-dollar corporation trying to improve its bottom line.

To add insult to injury, GCI initially claimed we removed our channels because we did not receive a 40% rate increase. This is blatantly false. They are playing games that are typical of billion-dollar corporations when dealing with small businesses like Your Alaska Link. They are trying to starve us into submission. They can sit on their billions while denying us a conduit to deliver our channels to their subscribers, therefore drying up our ability to produce the revenue required to keep our businesses afloat.

GCI’s continued false claims are astonishing. Their latest is that they offered Your Alaska Link an increase of $5 million for a total of $13.5 million completely lacks candor. If true, we would be signing paperwork right now. Incidentally, this would be a 59% increase from our previous contract. Read that again. It simply does not add up. On one hand, they claim they were protecting you against a 40% increase; on the other hand, they claim to have offered a 59% increase. They have either not read their own contract proposals, or they simply have misled their Alaskan subscribers with their lack of candor. Corporate greed has no boundaries.

Your Alaska Link did not abandon our viewers, we were cut off. We will do everything in our power to be reconnected and back in your living rooms, providing the same great programming we have been proud to deliver for years.

In recent days, we have been running a large-scale social media ad campaign targeting GCI subscribers to let them know what really happened. The response has been overwhelming. Nearly 10% of GCI’s Alaska subscriber base has already signed our petition demanding GCI put our channels back on. And the momentum of subscriber discontent is accelerating. It is past time for GCI to stop playing games with their customers’ channel lineup by giving them the programming they paid to receive.

GCI: The people of Alaska deserve better. Do the right thing. Reconnect our local FOX, ABC and The CW channels.

Scott Centers is the chief operating officer of Your Alaska Link and a 10-year Alaska resident.