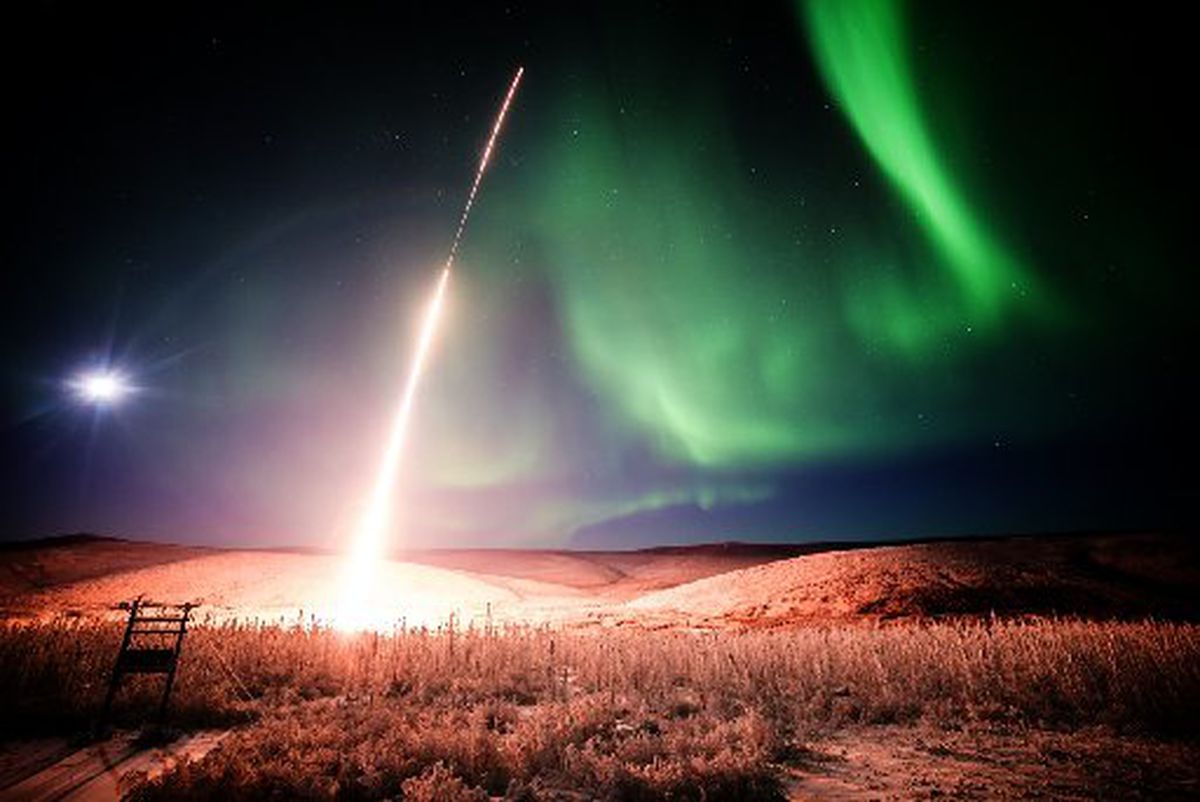 Economic growth, local jobs, national security, and keeping our best and brightest closer to home. These are all outcomes from the research and development happening at the University of Alaska Fairbanks. As our state faces financial challenges, UAF is a community partner to help stabilize and grow our state’s economy and well-being.

The impact speaks for itself. For every dollar that the state invests in research at the UAF, six dollars come back. Think about it. That means if you were the state of Alaska and bought a sandwich, you’d get six more as a bonus. Last year, the state wisely invested $21 million in UAF research, with which more than $126 million was generated in research projects right here in Alaska. That makes dollars flow into our economy at six times the investment – in other words, a lot of grilled cheese.

The numbers are only half of the story: UAF research is done by and for Alaskans. We identify promising local students and grow our own. When scientists come from outside, the research opportunities are so compelling that many stay and develop ties to our communities and state. It is how UAF is working to stop the brain drain. We are creating science, technology, engineering and math (STEM) jobs at home to keep Alaskans here to raise families, continue traditions, and support our economy.

In 1979, the National Science Foundation (NSF) program created the Experimental Program to Stimulate Competitive Research, called EPSCoR, in response to concern over the uneven geographic distribution of federal research and development grants. Dr. Joe Danek, known to many as the father of EPSCoR, frequently states that “ZIP code should not determine opportunities” in science and engineering. As a lifelong Alaskan, I could not agree more.

States and territories, including Alaska, that traditionally have received less than 0.75% of the NSF total national funding are eligible for EPSCoR funding. Alaska has been an EPSCoR state since 2001, and this designation has led to opportunities with other funding agencies, such as the Department of Energy’s (DOE) support for the Alaska Center for Energy and Power, NASA’s support for UAF’s Space Grant, and the National Institutes of Health’s (NIH) Institutional Development Award support for four major UAF biomedical research programs. This support clearly demonstrates that UAF research is recognized beyond our state’s borders.

It is challenging to name only a few of the incredible projects that are benefiting our communities and our state, but I will give it a try:

• Alaska Center for Energy and Power is an important part of UAF’s effort to use what we learn to improve people’s lives. Its innovative designs for small power systems can help rural communities provide heat and power for significantly less money than traditional systems. This leads to more efficient, warmer homes, and allows residents to hold on to disposable income that can be used toward subsistence hunting, fishing, and gathering needs.

• NASA’s Space Grant program has created the opportunity for UAF to bring Alaska forward towards long-term, self-sustaining, nationally competitive capabilities in aerospace and aerospace-related research. The funding has supported more than 200 students in Alaska so far.

• UAF leads NIH’s Alaska IDeA Network of Biomedical Research Excellence, with strong partnerships across the State, that is focused on enhancing biomedical research infrastructure in Alaska – research made even more critical during the COVID-19 pandemic.

• NIH American Indian/Alaska Native Clinical and Translational Research is a partnership between Alaska and Montana funded to explore and reduce the health disparities in Indigenous communities.

• NIH Center for Transformative Research in Metabolism seeks to gain fundamental knowledge about the nature and behavior of hibernating mammals and translate that knowledge to enhance human health, lengthen life, and reduce illness and disability.

While these efforts clearly benefit Alaska and our nation, that is only part of the motivation for UAF’s researchers. Our passion for science, coupled with the impacts in Alaska and beyond, sets us apart. It is not hyperbole to say the research and exploration we do at UAF is some of the best in the world, and one of the biggest economic engines for the 49th state.

But remember, we need the state of Alaska’s help to buy that first sandwich – after all, there is no such thing as a free lunch.

Nettie LaBelle-Hamer was raised in Alaska and received her master’s degree and Ph.D. from UAF. She lives in Fairbanks and works as vice chancellor for research at UAF and as director of the Alaska Satellite Facility (ASF).