Say ‘no’ to voter suppression in Alaska 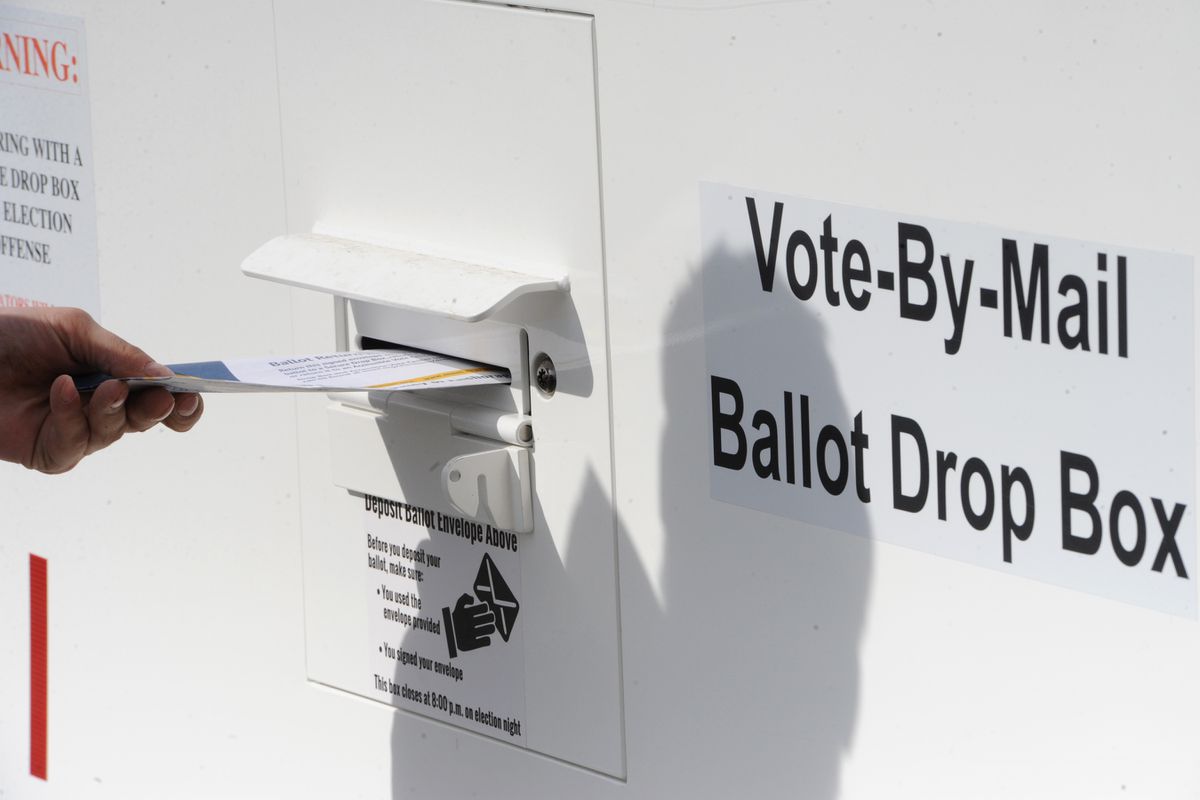 A ballot is placed in a secure Vote-By-Mail Ballot Drop Box at the Loussac Library on Monday, April 6, 2020. (Bill Roth / ADN)

A ballot is placed in a secure Vote-By-Mail Ballot Drop Box at the Loussac Library on Monday, April 6, 2020. (Bill Roth / ADN)

Since 2005, millions of votes have been cast by people in Alaska on local, state and federal elections. Out of those votes, how many cases of confirmed voter fraud were found?

According to the Heritage Foundation, the answer is three. You read that right, three.

Despite the clear lack of any real voter fraud in Alaska, State Sen. Mike Shower — an appointee of Gov. Bill Walker — is pushing forward legislation that no one asked for, Senate Bill 39.

SB 39 is a solution in search of a problem that doesn’t exist, except for maybe in the fantastical mind of Sen. Shower. By banning local communities across the state from having vote-by-mail elections, and by eliminating automatic voter registration from the PFD, Sen. Shower is attempting to steal the votes of people all across Alaska. In short, voter fraud is not an issue in Alaska, but voter suppression is — and SB 39 will exacerbate the issue exponentially.

This ugly and offensive bill would disenfranchise countless rural Alaskans from exercising their right to vote and participate in our democracy, and our organization strongly oppose it.

This legislation has no place in Alaska. A record number of Alaskans chose to vote by mail in the 2020 election, and once you open the door to voting by mail, it would be heartless and highly partisan to close it again.

Despite Sen. Shower’s claims that SB 39 is “non-partisan,” it is very apparent where he received the idea for this legislation. According to a report from the Brennan Center, 28 states have introduced a total of 106 bills to restrict voting access since President Donald Trump lost his reelection campaign. This includes limiting vote-by-mail, stringent voter ID requirements and anti-voter registration policies. Sen. Shower is taking his marching orders from national operatives who want to make it harder to vote anywhere and everywhere.

To meet that goal, SB 39 would take away local control of elections, and create nearly insurmountable barriers for eligible voters to register and vote.

Alaska has absentee ballot deadlines that guarantee increased voter participation, and with the popularity of vote-by-mail, we can expect more support for these methods. The upcoming mayoral race in Anchorage will be another example of voters preferring to cast their ballots via mail.

The bottom line is, radicals in the Alaska Senate are actively and aggressively looking to make voting access worse, and it is our job to pay attention to these threats and challenge them with all of our might.

Planned Parenthood Votes Northwest is proud to be engaged in voter education and civic engagement. We know the fight for autonomy, economic prosperity, and reproductive freedom will only be won with the complete participation of everyone, especially historically disenfranchised communities.

Voter suppression harms those who are most impacted by anti-reproductive health and rights laws — communities of color, young people, LGBTQ people, and people with low incomes — and it directly impedes their ability to fight back against political attempts to control their bodies and reproductive health. Without the right to vote, these communities all lose the right to choose and plan their futures.

Jessica Cler is the Alaska State Director for Planned Parenthood in Alaska and resides in Anchorage.