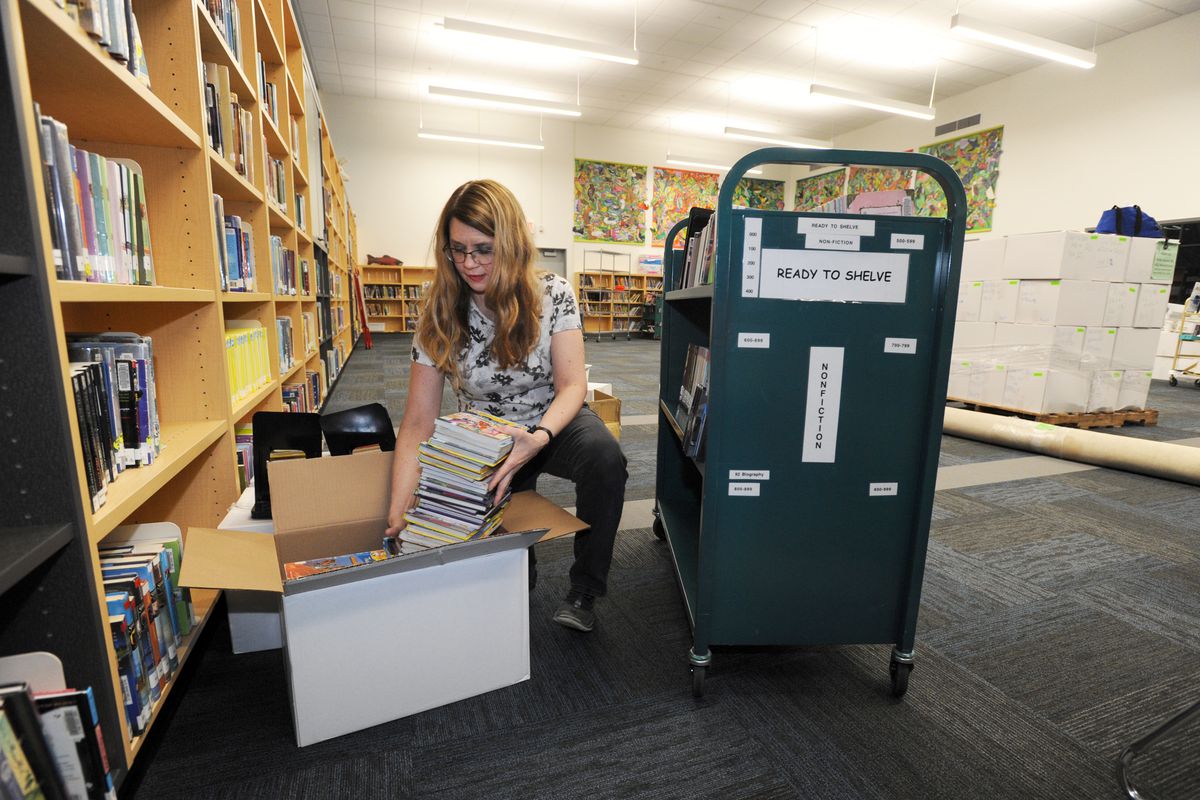 The NAACP’s Anchorage Branch looked at how some conditions in local schools might explain poor reading. Alaska holds last place among the states in fourth-grade reading. Anchorage kids score in the middle of that pack.

We know that many things can slow academic gains. Large class size is among them. For example, states with larger classes report lower reading scores on average. Some states have lowered their class sizes to improve reading.

In Anchorage between 2017 and 2020, as their student numbers fell 5% and their budgets shrank, the schools eliminated 10% of their classroom teachers. That freed up eight million dollars per year for other things.

To see how the loss of Anchorage classroom teachers might relate to low student performance, we compared class size and reading scores among elementary schools.

We first looked at scores on the state’s reading test given in March 2019. Then we examined the school district’s primary grade homeroom sizes at 56 elementary schools. The data represented 429 homerooms with 9,701 students in grades 1, 2 and 3 in February 2020, before COVID-19. Those homerooms are where most kids learn to read and write. We also looked at the school district’s plans for allocating classroom teachers among schools.

Our study used snapshots of numbers of classroom teachers and students. We did not look at teacher specialists nor examine the myriad other things associated with academic performance. Our estimates of the relations between proficiency and numbers of students and classroom teachers could have been closer if we’d used counts at the time of the tests, but those numbers were not available. We assumed that a negative correlation between class size and academic performance suggests but does not prove a causal relationship.

We found that Anchorage homerooms in primary grades averaged 23 students, ranging in size from 14 to 30 students in 56 schools in February 2020. Ptarmigan school in northeast Anchorage had the largest homeroom average with 26 kids, for example.

Thirdly, we found that lower-scoring schools were assigned fewer classroom teachers per hundred students on average. Schools with plans to implement higher pupil-teacher ratios in the fall of 2019 generally had lower percentages of students who had scored proficient the previous spring.

Several years ago, national experts here studying Anchorage schools said 15 students per primary homeroom could raise proficiency. However, data since then show that primary students instead have been assigned homerooms 50% larger on average than recommended for proficiency. Some students even learned to read in homerooms twice as large as recommended. Generally, poorer performing students have attended schools with greater numbers of students to classroom teachers and with more crowded homerooms.

Mike Bronson volunteers with the Anchorage Branch of the National Association for the Advancement of Colored People.