Pandemic reading: Mamet examines what a man is, and what he needs 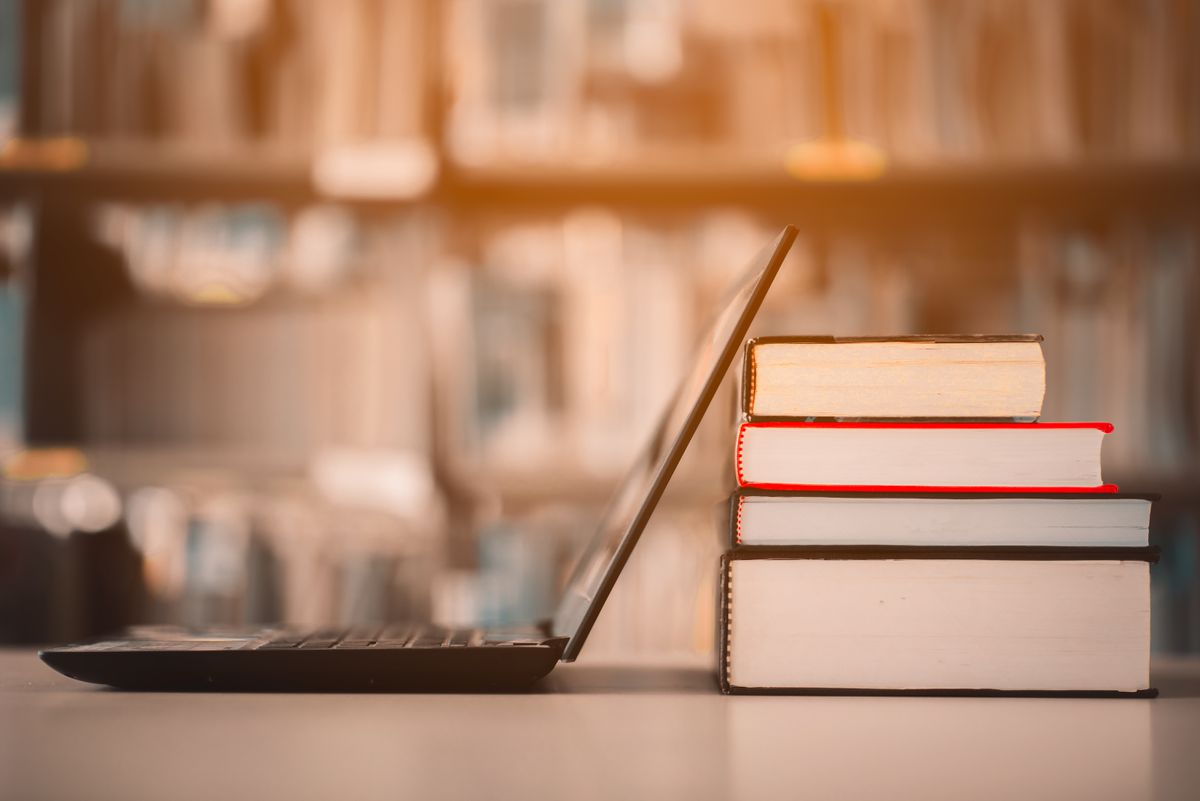 The (mostly voluntary) lockdown accompanying the pandemic has provided plenty of time for reading. And re-reading. I have been reading and re-reading the plays, essays, sketches and commentary of David Mamet.

Mamet’s plays include “American Buffalo,” “Oleanna” and, most famously, “Glengarry Glen Ross,” which was adapted into a widely acclaimed film. The film version has a cast that includes Alec Baldwin, Jack Lemmon, Al Pacino, Ed Harris, Alan Arkin and Kevin Spacey. An all-star lineup, all men.

The play explores men at their most base. Abusive, cynical, grasping, manipulative, profane, weak. They are Chicago salesmen, peddling the Glengarry and Glen Ross properties, apparently dismal swamp lots, to suckers.

In their office, the humble verb “to sell” wears a garland of lies. But sales have slipped. Even the fabled Shelley Levene (Jack Lemmon), known to colleagues as “The Selling Machine,” is not closing deals.

During the movie’s best-known scene, Alec Baldwin arrives in his BMW, handsome, perfectly tailored and rich, to deliver a blistering lecture — start moving those lots or “hit the bricks, pal.” Walking past the salesmen seated at their desks, Baldwin thunders, “Only one thing counts in this life. Get them to sign on the line which is dotted. You hear me, you (expletive)(slur)?”

In an essay on the theater, Mamet says that on stage the spoken word is actually action. After Baldwin leaves the office, Ed Harris blusters in frustration, “Buncha (expletive) nonsense.” But this is the world in which he has chosen to earn a living, a world in which words produce endless friction.

It is common to confuse a writer with his or her written word. The most extreme example is Ernest Hemingway. He wrote manly stories about hunting, fishing, and various forms of male combat and conquest. That became his image.

In the 1950s, the men’s magazines could not get enough of hairy-chested Hemingway. “Real” magazine had as its April 1956 cover story, “Hemingway: Wine, Women, and War.” In April 1954, “Male” magazine ran “A Letter from Ernest Hemingway” next to a story titled, “Is There a Lesbian in Your Town?” On the cover, a great white hunter in Africa looked down the barrel of his rifle at a snarling tiger. Hemingway had become a fantasy figure.

David Mamet said he sold land in Chicago as a young man. But “Glengarry Glen Ross” is not an autobiography. It is a work of art — not life, but the transformation of life.

Mamet has written autobiographical briefs. One of them, a few pages long, is “Pool Halls.” By that, Mamet meant the pool halls of yesteryear, specifically Bensinger’s in Chicago, where the movie “The Hustler” was shot. For Mamet, Bensinger’s is the Platonic ideal of a pool hall, American pool hall-ness incarnate.

When the hall opens at 11 a.m., you walk down the stairs from the hot summer street and are immersed in underground coolness. There are maybe 40 tables, a bar, a short-order kitchen — and the place is almost empty. You pick a table – your favorite table – rack the balls, and order a cup of coffee. You sit down and have a smoke.

“You could sit there all day and no one would bother you, except the occasional guy who come over and say ‘shoot a game of eight ball?’” - no thanks.

You hear the click of the balls at a distant table, Mamet said, but otherwise, you are surrounded by quiet, and tell yourself “No one can find me here.”

Now what is this? Nominally, Mamet was just talking about a near-empty pool hall, but what he is really describing is human contentment. The contentment that comes from having everything you want in this universe within your reach or sight. You need nothing beyond what is in the moment. You need no one else.

Such contentment is fleeting, Mamet knows. And as alien to the characters in “Glengarry Glen Ross” as life on another planet.