Alaska shouldn’t spend beyond its means — not even for PFDs 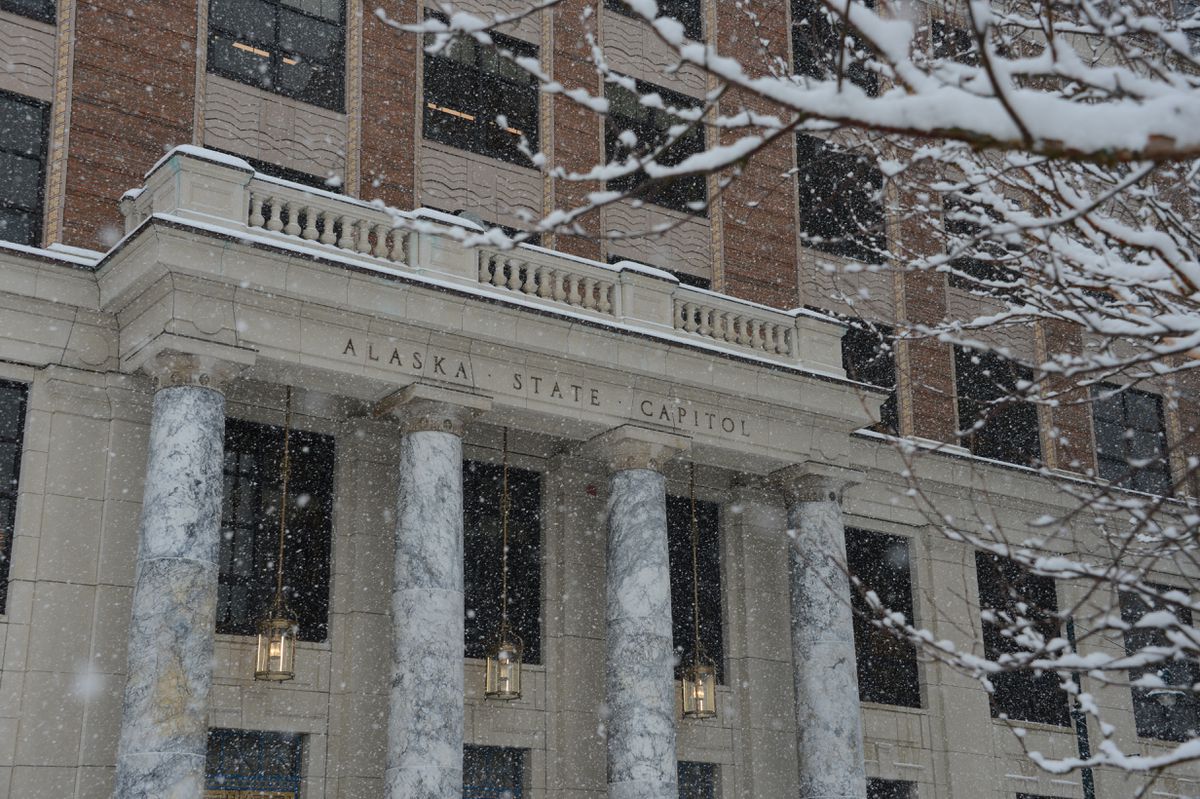 The Feb. 23 Must Read Alaska Legislative News had the following observation: “Like so many slide sets accompanying presentations made to the Senate Finance Committee this year, there could be a subtitle, ‘The State of Alaska had the money, and therefore it was spent.’” This pretty much mirrors my past 45 years as an Alaska resident.

Why do I think we should view this year differently and how should we as the general public act? First, everyone needs to spend the time to understand the issues beyond simple sound bites. Second, we need to demand our elected officials abide by the current spending cap, which is our revenue.

To address the first suggestion, go to the easy-to-understand website www.akbudget.com, created by Commonwealth North, and balance the budget on your terms. You can share the results with your representatives in Juneau.

The last time the state budget matched traditional unrestricted general fund (UGF) revenues was in 2013, both were just shy of $8 billion. The same measure, traditional UGF revenues, is just $1.2 billion for fiscal year 2022. Revenue is dropping like a full glass of milk knocked over on the counter, only to be filled up again with the last of the savings in the milk carton. But the carton is not magical; it will hit empty.

Aware of hitting empty and the risk that would present to the Permanent Fund, there were a number of us in the 30th legislative session who felt the need to establish a structured draw from the Permanent Fund to protect it. This was made critical by the continual drawdown of the state’s two other savings accounts, the Statutory Budget Reserve (SBR) and Constitutional Budget Reserve (CBR).

The SBR went from a 2013 balance of $5.5 billion to zero in 2020. The CBR went from a 2013 balance of $12.2 billion to just short of $1 billion in 2021. These funds were drawn down for various reasons, including paying $3 billion to help cover the unfunded liability and ease the ongoing annual cost of covering the retirement accounts (which was approaching $1 billion a year), needed capital infrastructure, the annual cost of running programs, and dividends.

It was with this knowledge that there was a collective great relief that Senate Bill 26 passed in 2018. The funds for services and dividends coming from the last spendable savings account, the Permanent Fund’s Earnings Reserve Account (ERA), would have structure to stop its demise. SB26 was designed to act as a perpetual self-licking ice cream cone. The limit on money drawn from the ERA balance would ensure that it would grow over time. The funds would grow over time for future generations while providing revenues to support public services and a dividend.

For fiscal 2022, the state’s revenue will be approximately $4.1 billion, of which $3.07 billion will come from the Permanent Fund ERA and $1.2 billion from oil taxes and royalties and all other revenues. Currently, the governor’s proposed budget is $4.3 billion, but this does not include a Permanent Fund dividend.

The governor is suggesting we break the revenue spending cap in SB26 one more year and draw an additional $3 billion from the Permanent Fund’s ERA to pay a retroactive full dividend for 2020 (about $2,000 per Alaskan) and a full 2021 dividend (more than $3,000 per person). The argument for doing this is that the state of Alaska has the money, and therefore it will be spent. The justification is providing stimulus to the state’s COVID-impacted economy.

I am very nervous where this will lead the state. We have a track record from the past four years of spending savings to pay dividends. This year will be hard enough, but next year is an election year. Will the Legislature have the political will to cut the budget and the dividend in the case of “The state of Alaska had the money, and therefore it was spent?”

What will happen to our perpetual self-licking ice cream cone?

I think it is time for all Alaskans to begin to act responsibly. Otherwise, our state will not be open for business. Few people want to invest in an indulged teenager spending more than his/her allowance. We need to be adults who can live within our means.

Jennifer Johnston is a former member of the Alaska House of Representatives. She lives in Anchorage.

Jennifer Johnston is a member of the Alaska Legislature.