Which is the smarter investment: prisons or universities? 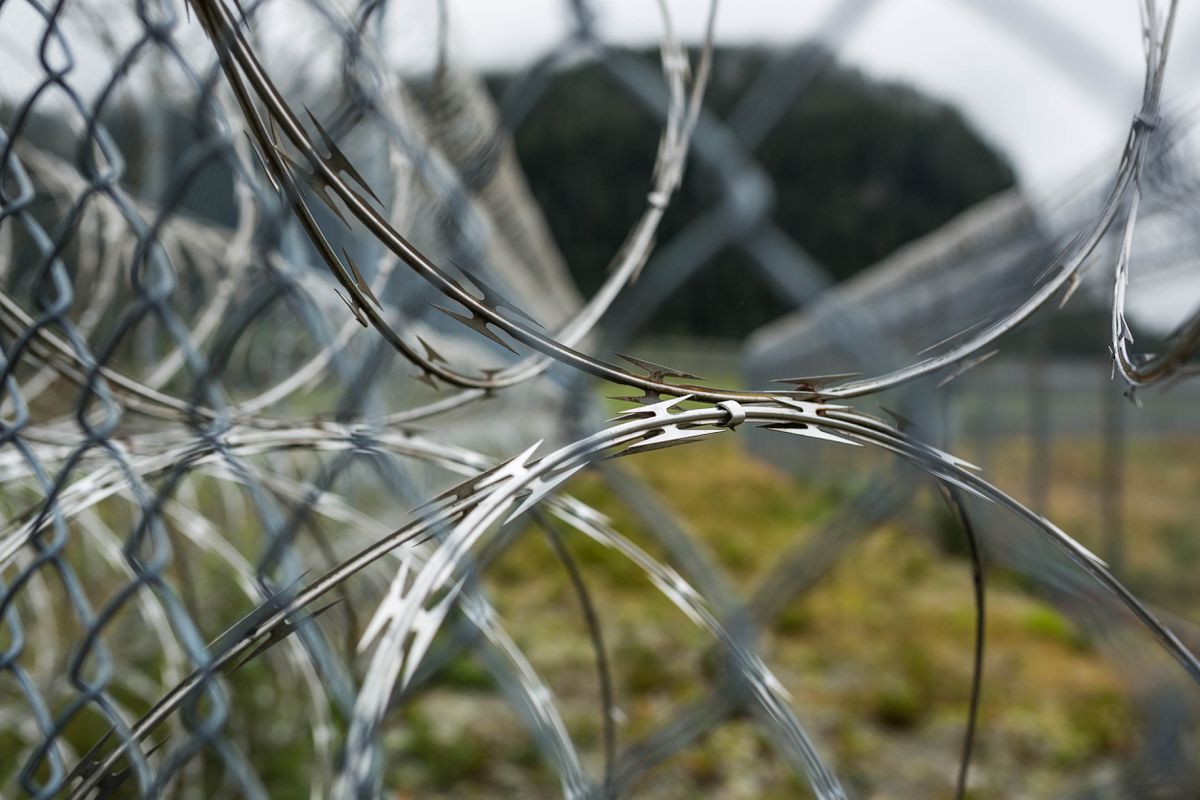 “Alaska now spends more on prisons than its university system, and the gap is widening,” read the ADN headline on March 7. The article said the budget now before the Legislature allocates $345 million to the Alaska Department of Corrections (DOC) and $257 million to the University. Sen. Click Bishop, R-Fairbanks, called that situation “sad.”

I was a state and federal prosecutor. I advocated incarceration for many people convicted of crimes. I was guided by our case and statutory law, and a desire to find justice for victims, defendants, their families and the community. I wasn’t a legislator or policy analyst. I didn’t analyze the effectiveness of our sentencing scheme or prison system. I still think there are criminals and crimes for which some incarceration is warranted. But I now have the freedom and time to question whether spending more money on prisons than higher education is not only “sad” but unwise.

Alaska isn’t setting any national records here. We’re in line with a national trend. The U.S. makes up only 4.4% of the global population, yet has nearly one-quarter of the world’s prisoners — a rate 4 to 7 times higher than other Western nations.

According to a 2019 review by gobankingrates.com, while Alaska has the 5th highest per-pupil spending for public schools, it’s also 8th amongst states that spend the most on a per-inmate basis. Here’s Alaska’s breakdown:

Nationwide prison spending is still a fraction of overall spending on pre-K-12 education. But state spending on colleges and universities has remained nearly flat in inflation-adjusted dollars from 1990 to 2016, while spending on prisons has nearly doubled.

Rather than call the situation in Alaska “sad,” it seems more helpful to consider which spending is the better investment, especially in Alaska’s current economy. As urban policy reporter Emily Badger has written, money spent to keep someone in prison for a nonviolent drug offense has other costs — children who are missing their parents, households that are missing a breadwinner and families that must support returning offenders who are much harder to employ. These children have a harder time escaping an incarceration cycle.

Badger asks, what if we spent that money on preschool and summer jobs programs and addiction treatment? Evidence indicates such investments could do more to deter crime than imprisoning people, and it’s cheaper. In Chicago hundreds of high-risk kids were given a summer job and violent crime arrests plummeted. The jobs cost less than incarcerating the kids with the attendant unintended costs. Instead, the kids became taxpaying consumers while also learning invaluable productive life skills.

A report by the U.S. Department of Education discussing investments that have been proven to work, included:

• For persons who are incarcerated, providing access to high-quality correctional education

The report concluded that these proven efforts “could provide a more positive and potentially more effective approach to reducing crime and increasing opportunity among at-risk youth.

There’s one category where Alaska does set a national record. Our recidivism rate, defined as returning to custody within three years of release, is the highest in the country at 66.41%. Two-thirds of those individuals are reincarcerated within six months of being released. That’s a poor return on the money spent to imprison.

Alaska might do well to look at states like Michigan, which has implemented prison reform to bring its recidivism rate to an historic low 26.6%. The state’s Lt. Governor calls Michigan “a leader in smart justice.” And nationally, we’re waking up to smarter justice. The First Step Act, passed by Congress in 2018, the culmination of several years of bipartisan effort, also contains evidence-based programs for reducing recidivism, much of which are education and job-preparation, including for high-paying jobs.

If budgets reflect our values, perhaps Alaska’s greater value on imprisoning people than providing Alaskans higher education should be revisited. What if Alaska invested money in higher education and job preparation for Alaskans at higher risk of incarceration in a university or other setting that is way cheaper than prison where first-time offenders are educated by more experienced hardened criminals? From all the evidence, that sounds like a “smart” investment that could make us “happy,” and possibly even “a leader in smart justice.”