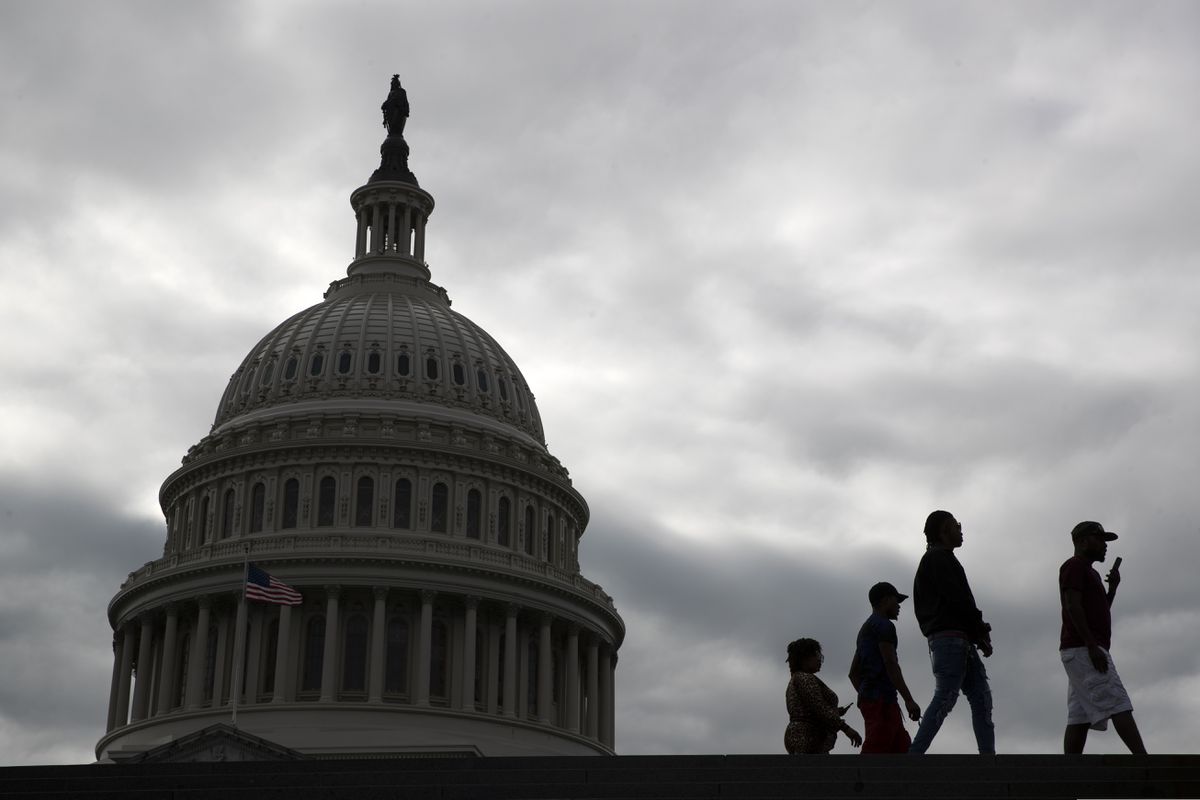 Historic voting rights legislation has passed the U.S. House of Representatives, and Minority Leader Mitch McConnell is trying to bottle it up in the U.S. Senate. However, Alaska’s senators have the power to break the logjam and secure voting rights in Alaska and beyond, and now they must act.

While some state legislators are trying to dismantle voting rights, this federal legislation would protect our democracy. In Georgia, anti-democracy demagogues are trying to eliminate voting by mail, use of ballot drop boxes, and availability of voting on Sundays. Following an election with historic Black turnout, these voter suppression measures are a return to a Jim Crow system in which the voting franchise becomes limited to wealthy white people. In Alaska, fringe legislator Sen. Mike Shower has proposed Senate Bill 39, which would eliminate voting by mail in many communities and roll back the automatic voter registration step that Alaska voters put in place by initiative. Like similar legislation in Georgia, it is clear that Shower and anti-democracy activists don’t want minorities registered to vote, and don’t want us casting ballots.

These discriminatory Republican efforts will not just negatively affect the voting rights of people of color, but the elderly, Alaskan Natives living in our many village communities and white rural voters as well.

The U.S. Senate has the power to protect voting rights across the country, from Alaska to Georgia, simply by passing H.R. 1, the “For the People Act.” This legislation has commonsense safeguards that would secure many features of Alaska’s current elections. For example, it protects automatic voter registration, early voting and vote by mail opportunities. H.R. 1 also requires use of paper ballots, which ensure a verifiable record of ballots cast should a recount be necessary in close elections. Alaskans will recognize each of these election safeguards as commonsense policies that work well in our state. The Anchorage NAACP strongly supports this H.R. 1 and applauds the House of Representatives for passing it.

Not so long ago, voting rights protections such as these would probably have been approved by large, bipartisan majorities. Unfortunately, there is a faction of Republican elected officials who think their only path back to power comes by suppressing minority votes, effectively returning us to an apartheid system of government. This faction — which certainly does not include every Republican — aims to keep minority votes from being cast. Alaska’s senators should reject this cynical and racist approach to governing, and instead voice their support for passing H.R. 1 in the Senate. Mitch McConnell can only block legislation like this if 100% of Republican senators are in lockstep behind him. However, by supporting H.R. 1, our senators could break the logjam and ensure federal law protects policies that have been shown to work well here in Alaska.

Some of my friends and neighbors have become understandably cynical about national politics, but I continue to see opportunities and reasons for hope. For example, the Alaska delegation played a key role confirming Deb Haaland, the first Native American Interior Secretary in U.S. history. Once again, we need our senators to rise above partisanship to protect our most basic right: The ability to vote for and choose our leaders. We live in a democracy only so long as our elected officials are — in the inimitable words of our Declaration of Independence — “deriving their just powers from the consent of the governed.”

Kevin McGee is president of the Anchorage NAACP.