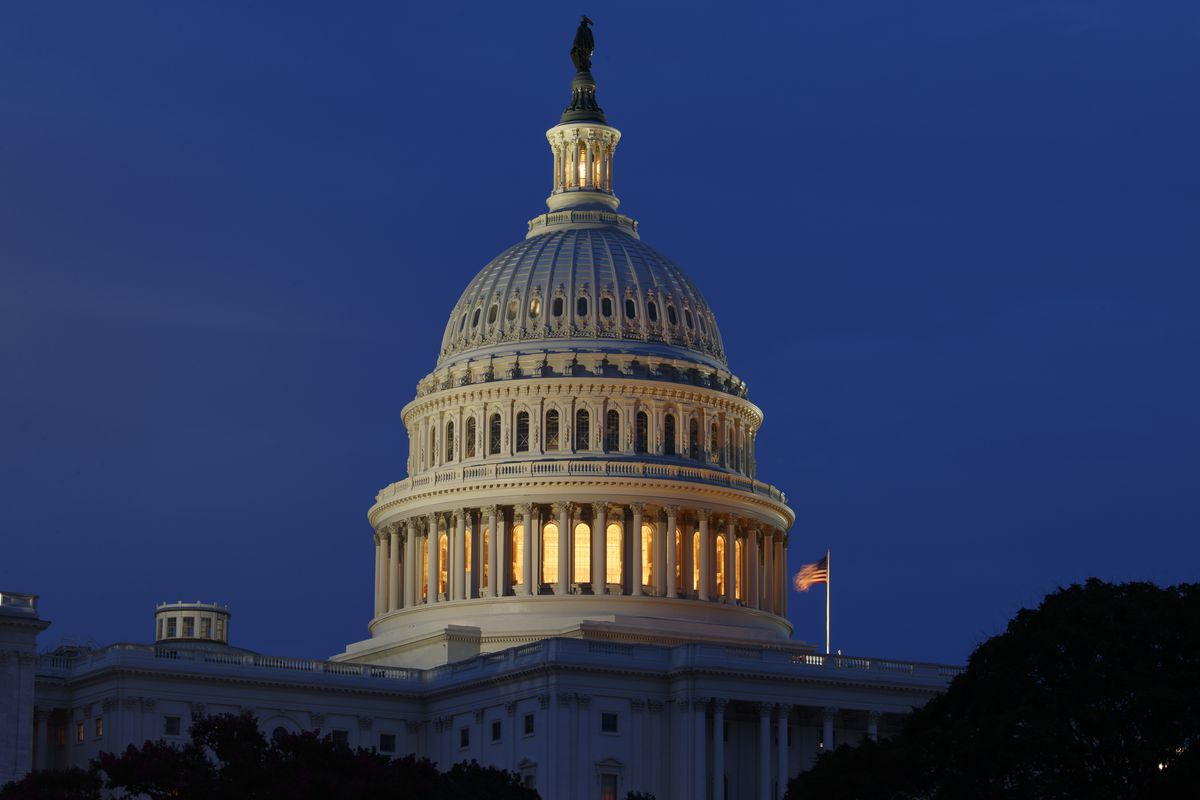 Things are looking up in Alaska’s fight against COVID-19. We’re on the national stage as a role model with nearly a quarter of the state’s residents having received at least one vaccine dose. Officials have loosened indoor dining restrictions. And salons, fitness centers, and theaters have been given the green-light to increase capacity limits.

But despite these improvements, COVID-19 is still hampering our economy. Alaska’s unemployment rate clocks in at 6.5%, up from 5.1% before the pandemic hit. Fifty thousand more Alaskans are out of work today than this time last year. In Anchorage, 1 in 6 businesses will likely close permanently. Canada’s decision to block large cruise ships from its ports will functionally torpedo Alaska’s tourism industry for a second straight year — threatening the livelihoods of the 10% of Alaskans who work in tourism.

President Biden’s plan would allow every illegal immigrant in the United States as of Jan. 1 of this year to remain in the country without penalty. Those migrants would also — after completing a cursory background check and creating a plan to pay taxes — receive green cards.

Most would get U.S. citizenship within eight years. And some, including farmworkers and those who came to America as minors, could receive citizenship even faster. In total, Biden’s proposal would grant amnesty to more than 10 million unauthorized immigrants who either crossed the border illegally or overstayed their visas.

By rewarding illegal immigration, Biden’s plan would increase the number of migrant workers in Alaska — which is bad news for the state’s taxpayers and the unemployed. Benefits and services for illegal immigrants in Alaska cost state taxpayers $108 million a year, according to Gov. Mike Dunleavy. That’s $426 for every family in the state. That number will only increase if President Biden’s plan takes effect.

And full disclosure, I’m married to an immigrant. We followed the rules over several arduous years meticulously, from fees and certifications to comprehensive forms, background checks, financial information, and compliance with both U.S. and Philippine laws and regulations. That’s the right approach -- legally immigrating.

The president’s proposal is particularly troubling for less-educated American workers, who already contend with the deleterious wage effects of unchecked immigration. According to one Harvard economist, in the last 20 years, immigrants without a high school degree have increased the size of the low-skilled workforce by around 25 percent. In turn, wages for less-educated workers fell up to $1,500 each year -- a significant sum considering the average American lacking a high school diploma makes just $25,000 annually.

The president’s plan is also likely to encourage more illegal border crossings, at least in the short-term.

When it comes to stopping President Biden’s open borders plan, there may be no more important lawmaker on Capitol Hill than our own Sen. Lisa Murkowski, a friend, and my former colleague in the Alaska State Legislature. Seen by many as a key swing vote on immigration issues in the evenly divided U.S. Senate, Sen. Murkowski may very well determine whether Biden is allowed to reward 10 million illegal immigrants with an easy path to citizenship or force the administration to pursue more reasonable and restrained immigration policies.

Thankfully, Murkowski has proven herself a committed advocate for Alaska’s workers. As she put it, she’s dedicated to “delivering to Alaska … a future that holds hope and opportunity for jobs for people in this state.”

Now, as Alaskans struggle to rebound from the economic turmoil of COVID-19, there’s no better time for Sen. Murkowski to make good on her promise to protect the state’s workers.

Bottom line, there’s no better way for Sen. Murkowski to ensure Alaskans have opportunities for good jobs at fair wages than by voting against President Biden’s amnesty plan.

Tom Anderson is the managing partner of Optima Public Relations, host of a morning news-talk radio show on KVNT 1020 AM in Alaska, and former state representative in the Alaska Legislature.