Many of us are low-information voters, at least sometimes 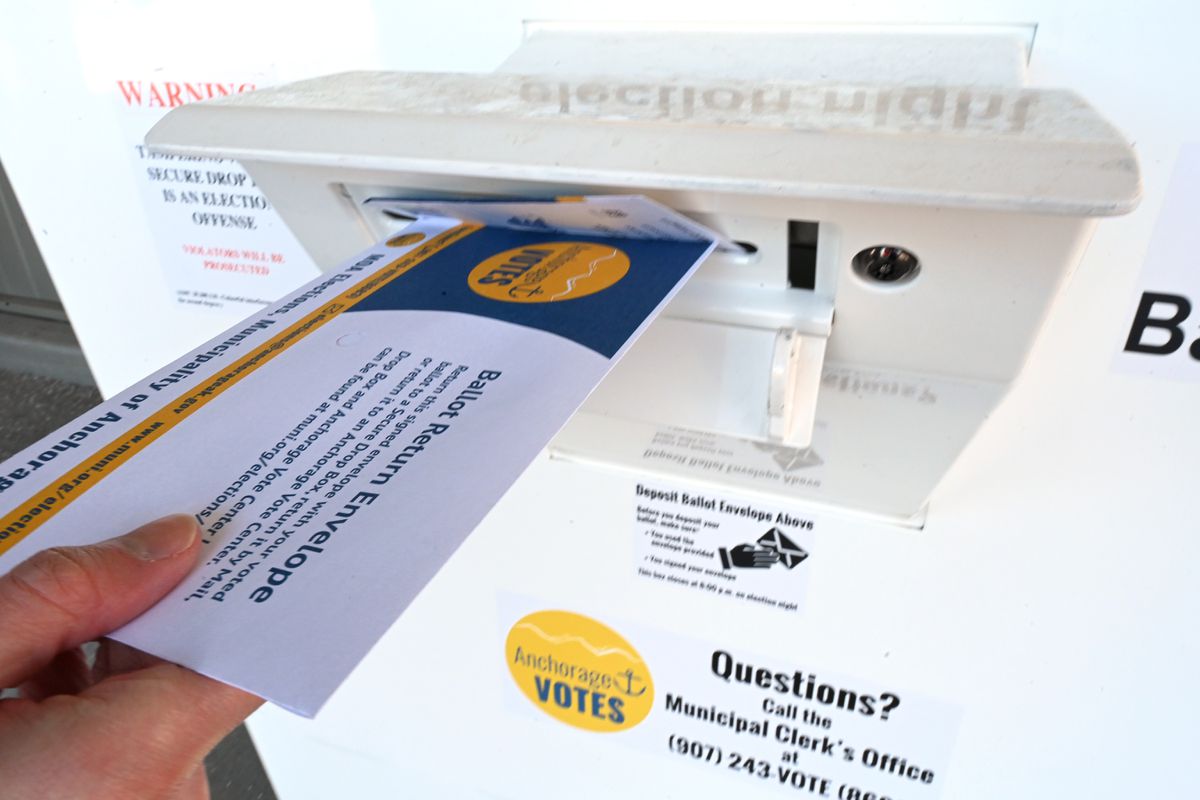 On Election Day, I went for a walk in the neighborhood. After leaving my yard, I crossed the street diagonally and entered the parking lot of the large church on the corner. A pickup was parked near the church, and I thought to myself: “Contractor working on the building.”

A voice in the truck yelled out “Hey mister,” and I turned to face the voice. The voice continued: “Can you still vote in the church?”

I walked over to within about six feet of the voice and could make out through the open truck window a man of about 60, some gray hair, behind the wheel.

I explained that the municipal elections are by mail; no, he could not vote in the church until the next state election. I said he should have received a ballot at home.

The man said “Well, you know,” and threw up his hands, suggesting that if a ballot had come, it had disappeared. He continued, “You know what I hate about municipal elections? They never put the people’s party on the ballot, so you don’t know what party they are in.”

I explained that municipal elections are supposed to be nonpartisan. The man frowned. “Any place near here I can vote?”

I thought for a moment. “You can go to City Hall. I did that yesterday. They have it all set up down there. I had no trouble parking, went real smoothly.”

The man barked “I hate downtown.”

I thought, “This guy is determined to be disappointed,” but tried again. “Worked out fine for me.” The guy said “Nah,” rolled up his window, and drove off.

Yes, I did follow the campaign for mayor. But this was a pandemic campaign, and I wasn’t willing to go to a gathering and see the candidates in person, as I have in the past. I did see several candidates on Zoom forums. I did get mailers from several of them. I did read the Q-and-A with the candidates in the Daily News. I did hear radio ads — too many times. But in the end, my decision was in good measure based on a discussion about a candidate with a friend: word of mouth.

As for the school board, I felt woefully uninformed, although I did get mailers from several candidates. I didn’t exactly guess, but I did mostly rely on who my neighbors were supporting. Plus, my years at the Daily News meeting school board candidates gave me a bias. I believe, based on experience, that school board candidates are generally superior to candidates for mayor and legislative candidates. They usually are parents or former teachers who know the schools, so a voter can’t go too wrong when making a choice.

The candidates for mayor and the Legislature are often men and women who look in the mirror, crack a broad smile and tell themselves “My God, are Alaskans lucky. Their great leader is about to arrive.”

My low information extended to the Felix Rivera recall. I had seen Assemblyman Rivera defend himself on a Zoom chat, but I forgot I was in his district and would be voting on his fate. I figured this out only when I saw my ballot.

As for the bonds, I knew very little about them beyond reading the municipality’s flyer that came in the mail, but I almost always vote for bonds on the premise that they provide necessary dollars to underfunded government. However, I always vote against one of the bonds — find one to mark no — on the premise I don’t want to be a liberal sucker who will vote for anything the government wants. This is irrational and, let’s face it, indefensible. But I keep doing it.

Finally, a word about turnout. It is doubtful that total turnout will surpass 30% by much. Does that mean that close to 70% of the eligible voters don’t care about municipal affairs? Does it mean that many of those registered remain on the rolls although they don’t live here? Does it mean that the virus diminished campaigning and thus public interest?

It may mean that most people prefer to spend their time on activities they find far more rewarding than evaluating candidates and filling out a ballot. For some people, even sleeping is more rewarding.